Breastfeeding within an hour after birth is critical for saving new-born lives, says UNICEF, WHO report

Babies not being breastfed within the first hour of life 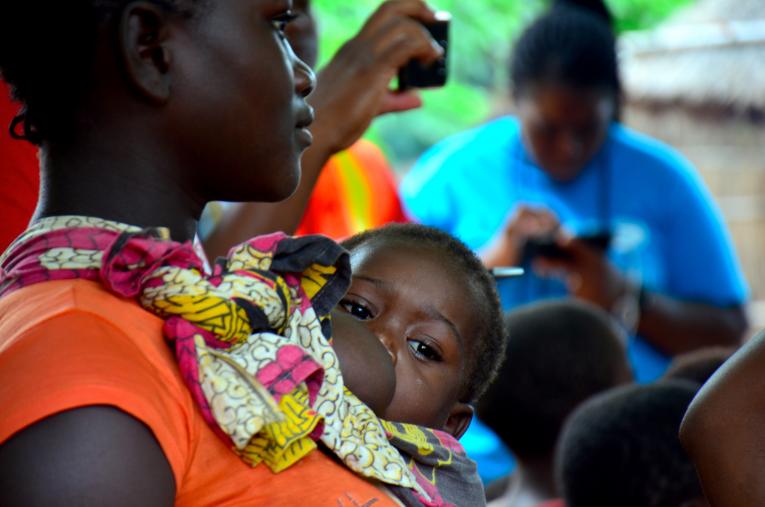 UNICEF Malawi/2018/Thoko Chikondi
A mother breastfeeding her baby at a village clinic in Zomba.

Lilongwe, 31 July 2018 – About 78 million babies globally– or three in five – are not breastfed within the first hour of life, putting them at higher risk of death and disease and making them less likely to continue breastfeeding, say UNICEF and WHO in a new report.

The report notes that newborns who breastfeed in the first hour of life are significantly more likely to survive. Even a delay of a few hours after birth could pose life-threatening consequences.
Breastfeeding rates within the first hour after birth are highest in Eastern and Southern Africa (65%) and lowest in East Asia and the Pacific (32%), the report says.

Breast milk alone is sufficient and beneficial for a baby to survive the first 6 months of life. In Malawi, the number of children who are exclusively breastfed in the first 6 months has gone down from 71% in 2011 to 61% in 2016 (2016 DHS).

“Breastfeeding gives every child the healthiest start to life. It is a baby’s first vaccine and the best source of nutrition. It can bolster brain development,” says UNICEF Malawi Representative Johannes Wedenig. “Family members, health care workers, employers and governments must support mothers so they can give their children the start they deserve.”

It is recommended that children under age 6 months be exclusively breastfed but 9 % of babies less than 6 months in Malawi consume plain water, 3 percent consume nonmilk liquids, 2 percent consume other milk, and 18 percent consume complementary foods in addition to breast milk. Furthermore, 7 percent of babies under 6 months are not breastfed at all (DHS 2016).

UNICEF ran a poll on its SMS polling platform- U-Report- to assess the knowledge and opinions of young people around breastfeeding. 96% of U-Reporters say they think that breastfeeding is important for children to survive and be healthy but only 57% know that children should be breastfed until the age of two. Most U-Reporters (66%) generally know that children should start eating complementary food in addition to milk when they reach 6 months old.

U-Report allows young people to share their views through regular opinion polling. It has 130,000 participants called U-Reporters, from across Malawi.

“Breastfeeding keeps babies healthy in their first days and the benefits last well into adulthood. Babies are at greater risk of death due to diarrhea and other infections when they are only partially breastfed or not breastfed at all. Between six months and two years old children must continue to get breast milk, along with other age-appropriate foods,” adds Wedenig.

Get details of the U-Report poll here. 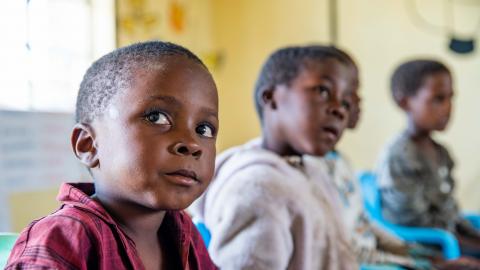 The power of early childhood development 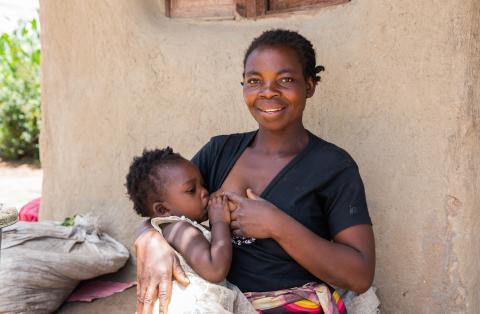 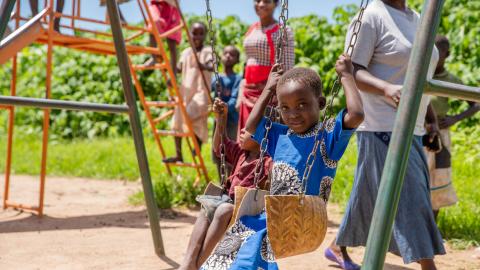 Catch them young, watch them grow

The power of early childhood development 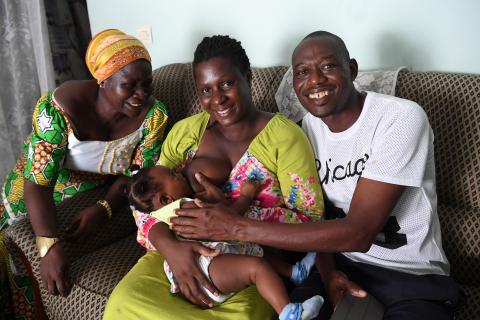