As the Buddhist year draws to a close in mid-April each year, houses and villages in Lao are cleaned and families prepare perfumed water and flowers for the festivities ahead. The New Year, commonly known as PiMai is usually celebrated with three days of prayers at temples, cleansing and blessing ceremonies, water fights and hosting parties, all aimed at keeping good spirits in the body and generating good luck for the coming year.

The streets of Vientiane are usually filled at this time with big crowds of people, celebrating by throwing water at each other, and playing loud music into the night. But this year, they were uncharacteristically deserted: The country, like many others around the world, has been under lockdown since 30 March as a measure to contain the spread of the Corona Virus pandemic.

Right now, temple visits are forbidden, as is leaving the house except for essential reasons. If gatherings are essential, such as for a funeral or otherwise, no more than 10 people are allowed to join together and even then, they must wear masks and keep a distance from each other.

Which means for the first time in history, families couldn’t go out to celebrate the country’s biggest festival.

"This is a quiet Lao New Year 2020, but it is good because there are no road accident. It’s safe for everyone to focus only blessings instead of drinking and partying. I think it’s better than the past."

By 30 March, Lao PDR had recorded just 9 cases of Covid, but as Lao workers were starting to return overland from Thailand and other neighbouring countries, it was more important than ever to prevent the virus from spreading. But Pi Mai is known for its large-scale celebrations, parties and gatherings, how could it still be Pi Mai without them?

UNICEF Lao PDR launched the ‘What does your Pi Mai look like?’ mini-campaign on social media, using the hashtag #PiMaiAtHome (New Year at home) to encourage people to stay home during the Lao New Year. The campaign aimed to share ideas for celebrating Pi Mai with family, adjusting the usual activities to things that are possible at home, and putting a focus on children.

As part of the ‘What does your Pi Mai look like?’ campaign UNICEF published 5 illustrations and one animation, with the caption ‘Pi Mai may be a bit different this year, but early moments always matter’. Together, the posts reached over 600,000 people engaging them over 48,500 times in just five days.

The campaign invited netizens to share their celebrations at home through photographs of their own activities, which were further amplified by UNICEF’s page.  People from all walks of life including social media influencers, also shared comments, photos and videos of themselves having quality family time while celebrating the festival.

UNICEF Lao’s regular mini Covid19 perceptions surveys were also used during this period to see how people felt about the different New Year. The surveys consist of just a few questions at a time and are sent out on Instagram and facebook.

"This year is a good year. We don’t spend money on new clothes, food and alcohol. We have meals together with family. I am full of happiness", said Nampheung Sdv, a supporter on Facebook.

The Pi Mai survey revealed that 93 per cent planned to celebrate the festival from home, with less than 2 per cent planning to visit friends or family. The overwhelming majority (95 per cent) felt that any kind of gathering would be very risky due to the virus, but only 14 per cent thought that not seeing friends and family would be sad.

Nearly ¾ of all respondents felt that the New Year celebrations wouldn’t be affected by the lockdown, and as you can see from all the photos shared, it looks like #PiMaiAtHome was a great success.

Marigold garlands for everyone in the family

Vichita Phonevilay, Miss Universe Lao 2019,  talking to her friends on phone from her home in Vientiane.

Elderly couple share wishes with their family members far away via video call.

I think this year is a year of miracles because we stayed home with family, road accidents were reduced and it makes me happy when my children don’t go out at night
Video sent by ນາງຜຸຍ ສຸດາພອນ 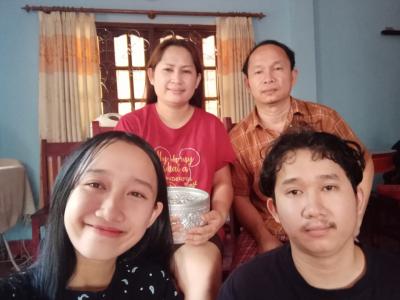 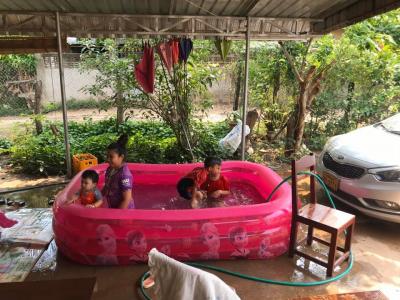 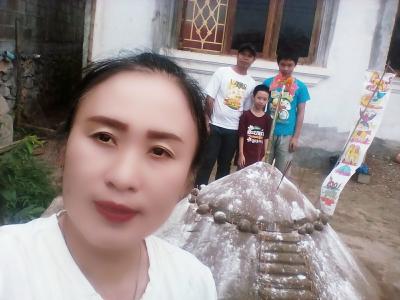 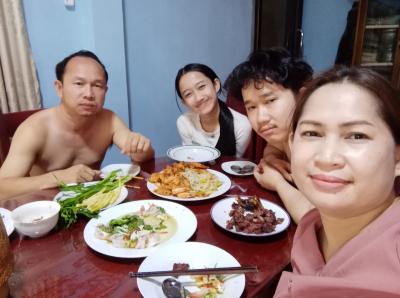 This is the best time with my family. We will go through this together. Happy Lao New Year
Photo sent by ບິນພັດ ຈັນທະລາດ 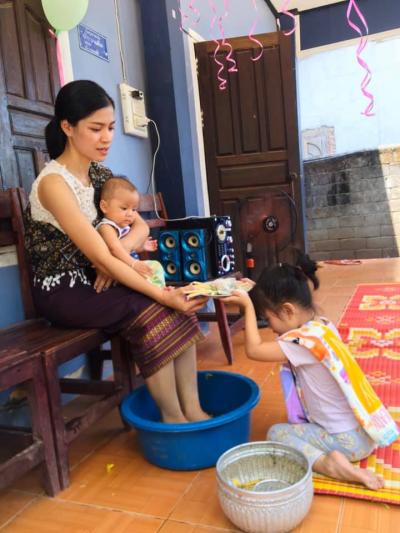 My mother who is our protector.
We wish you all the best.
Photo sent by Da Latsada 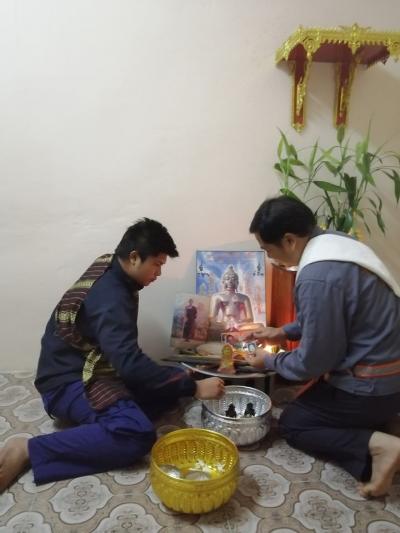 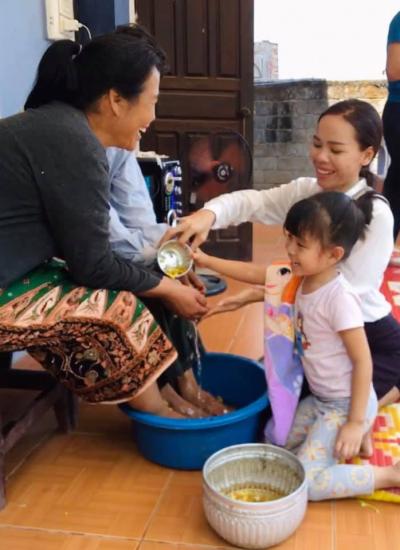 UNICEF supports the Government with preparedness and response for COVID-19, as part of its communications taskforce, as well as providing Personal Protective Equipment (PPE) to the health workers, promoting hygiene practices, training journalists on COVID-19 and disseminating information through traditional and digital media. 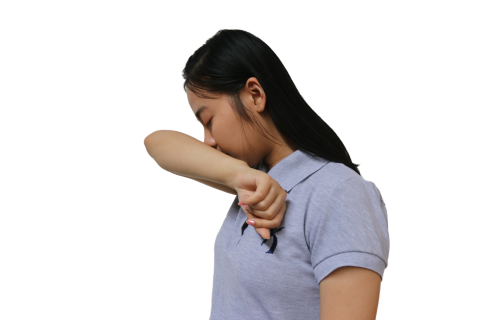 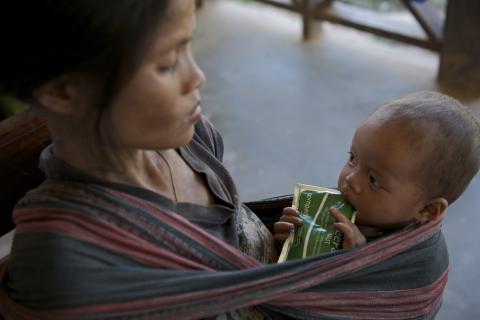 Advice for parents and families on coping with Corona Virus 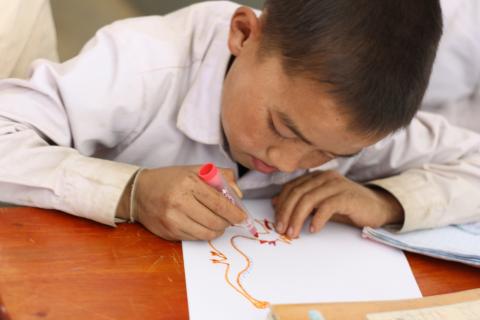 For teachers, parents and caregivers wondering what they can do to help students continue learning during COVID-19. 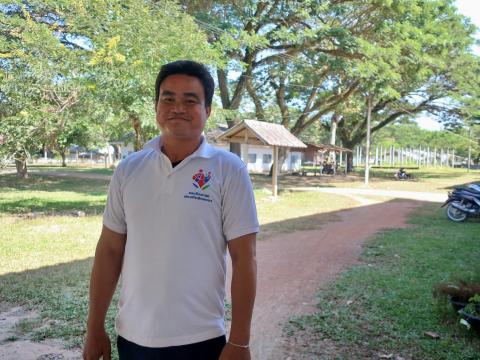