Alongside the release of the survey, UNICEF is launching a new interactive platform, www.unicef.org/changing-childhood, containing the full set of data from the survey and the project report.

Club Mundo Kids is produced by Exile Content Studio, a film and TV studio that produces premium content for global audiences in Spanish and English across multiple platforms including TV, film, audio and Gallup delivers analytics and advice to help leaders and organizations solve their most pressing problems. Combining more than 80 years of experience with its global reach, Gallup knows more about the attitudes and behaviors of employees, customers, students and citizens than any other organization in the world. digital.

Exile Content Studio continues to develop impactful original content while leading the charge for diversity in entertainment in partnership with top-talent Hispanic creators.

For more information about Club Mundo Kids go to www.clubmundokids.com.

For more information about UNICEF and its work for children, visit www.unicef.org/lac/en 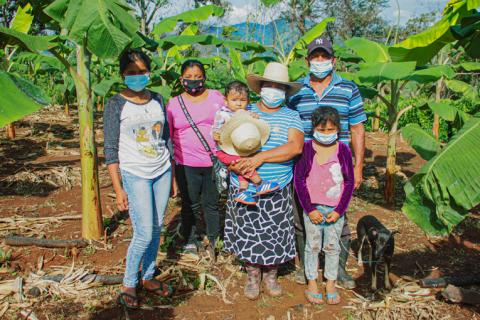 New UN report: Hunger in Latin America and the Caribbean rose by 13.8 million people in just one year 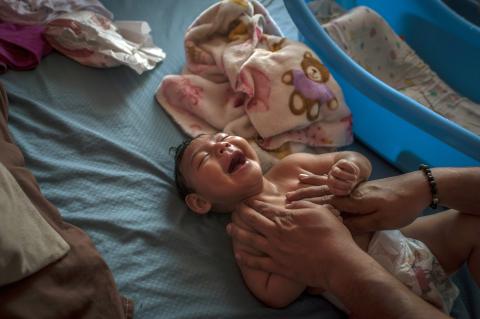 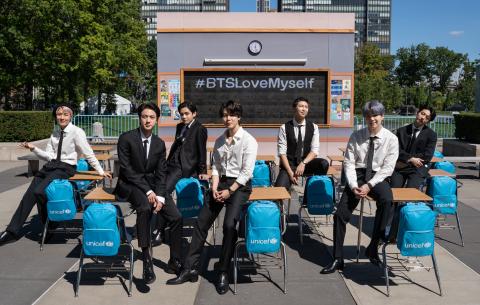