In Kyrgyzstan, 94 per cent of children living in residential care have at least one biological parent. 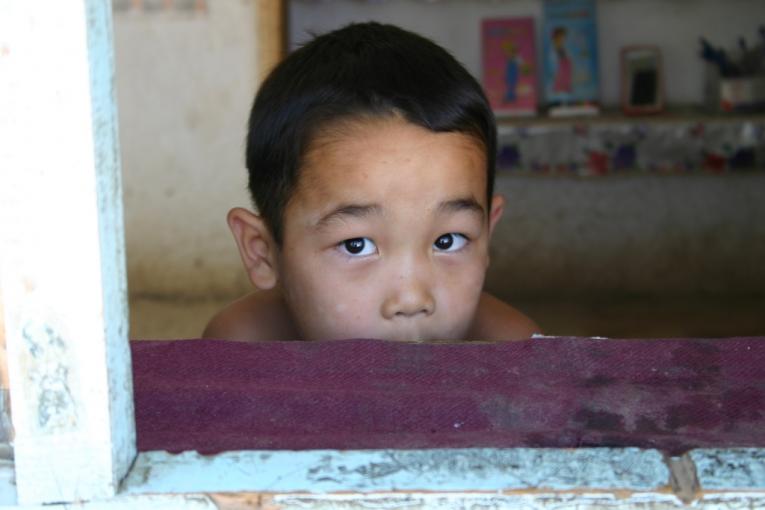 GENEVA/BISHKEK/NEW YORK, 2 June 2017 - At least 2.7 million children live in residential care worldwide according to official records from 140 countries, according to a new estimate by UNICEF. Yet the figures published today are likely to be just the tip of the iceberg, with wide gaps in data collection and accurate records found in the majority of countries.

Early childhood, the period from 0 to 3 years, is the most crucial developmental phase in a child’s life.

“In residential care, such as institutions or orphanages, children who are already vulnerable due to family separation are at increased risk of violence, abuse and long-term damage to their cognitive, social and emotional development,” said Cornelius Williams, Associate Director of Child Protection at UNICEF. “The priority is to keep children out of residential care and with their families, especially in the early years.”

In Kyrgyzstan, over 8,000 children live in residential care.

“Research shows residential care can have a devastating impact on children’s brain development, especially during early childhood, leading to lifelong negative implications for their cognitive, social and emotional growth, health, happiness and ability to learn,” said Yukie Mokuo, UNICEF Representative in Kyrgyzstan. “Early childhood, the period from 0 to 3 years, is the most crucial developmental phase in a child’s life. When a young child is placed in institutional care, they lack personal attachment, love and care which hampers normal brain development with consequences that can last a lifetime.”

Governments are urged to reduce the number of children living in residential care by preventing family separation where possible, and by seeking homes for children in family-based care such as foster homes. Stronger investment in community-based family support programmes is also needed, UNICEF said. 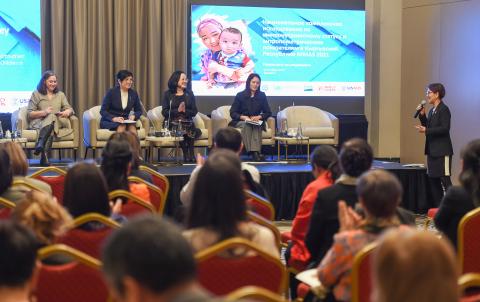 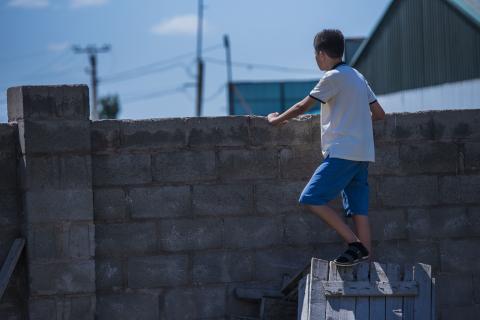 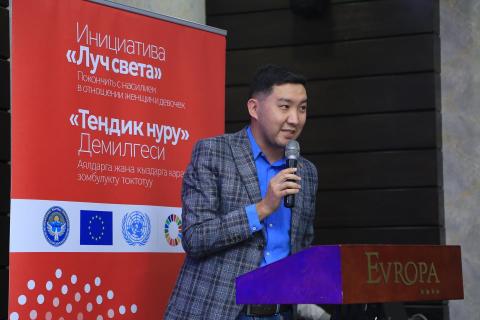 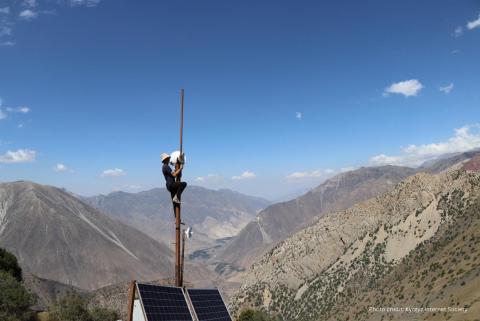 The Village of Zardaly sits high up in the most mountainous region of Kyrgyzstan in Central Asia.