Kyrgyzstan to become the first stateless-free country in the world 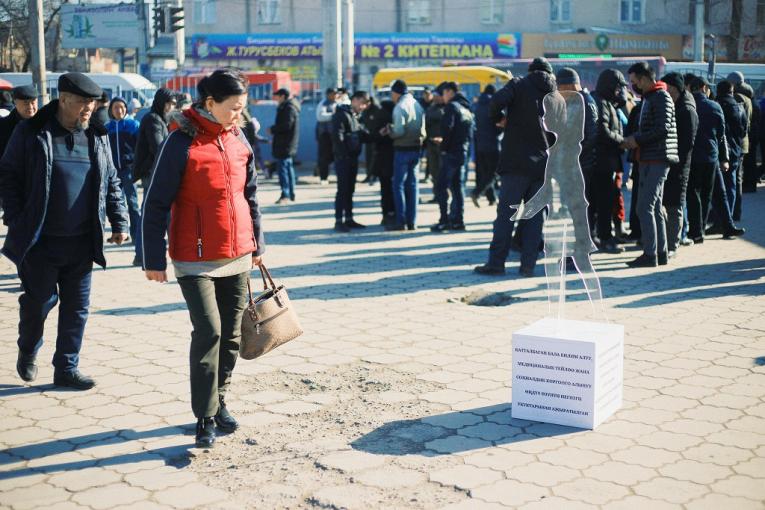 BISHKEK, July 4, 2019 – As announced today by the UN Refugee Agency (UNHCR) and the UN Children’s Fund (UNICEF), the Kyrgyz Republic is the first country in the world that solved the issue of statelessness.

Since 2014, as part of the Global #IBelong Campaign to End Statelessness, UNHCR together with the Government of the Kyrgyz Republic, identified more than 13,700 stateless persons and persons with undetermined nationality, including more than 2,000 children. Most of them were assisted to resolve their stateless situation through either birth registration, confirmation or acquisition of citizenship and as a result, at the current moment, they became full-fledged citizens. During today's passport handover ceremony, the last 50 former stateless persons, including 15 children who recently became Kyrgyz citizens, received their first national identity documents: passports and birth certificates.

Statelessness affects millions of people around the world. There is no region of the world that is untouched by statelessness. Since independence, the Kyrgyz Republic, in cooperation with UNHCR, has taken consistent steps to reduce and prevent statelessness, and the achievement of the Kyrgyz Republic has gained international recognition and is now serving as an example for other States.

“It should be noted that citizenship, as well as birth registration, are closely related to the realization of socio-economic rights, such as the right to health and the right to education. In this regard, the lack of citizenship leads to further difficulties in life to obtain the necessary documents and to have access to the most basic services. The Kyrgyz Republic is now on the path of reforming the registration system towards the prevention of statelessness,”- noted Tilek Batyrkanov Karybekovich, Deputy Chairman of the State Registration Service under the Government of the Kyrgyz Republic.

While most stateless people lived their entire lives in the Kyrgyz Republic, others became stateless due to gaps in national legislation and for other reasons, including international migration and mixed marriages. “Statelessness has a devastating impact on the life of individuals, as having a nationality is essential to the full participation in society and a precondition to enjoy fundamental human rights. It is important to bring statelessness in the spotlight: although invisible phenomena, its consequences are often very real, including the denying of fundamental rights such as education, health or right to work,” - said Yasuko Oda, the Regional Representative/Regional Coordinator of UNHCR for Central Asia.

Birth registration is a key point to ensure that every child is counted and has access to basic services such as health, social security and education. “Registering children at birth is the first step in securing their recognition before the law, safeguarding their rights, and ensuring that any violation of these rights does not go unnoticed. A birth certificate as proof of birth can also support the traceability of unaccompanied and separated children. A birth certificate is a key for the State to help children in difficult life situations,” – said Yukie Mokuo, UNICEF Representative in Kyrgyzstan.

“The impact of birth registration goes beyond the individual and has vital importance for the State to promote good governance and accountability, and improve service delivery. The European Union Delegation in Kyrgyzstan supports a project implemented by UNICEF to protect children affected by migration, including by addressing issues related to child statelessness”, – said Ambassador Eduard Auer, Head of the Delegation of the European Union to the Kyrgyz Republic.

In partnership with the European Union, UNICEF and UNHCR will continue to cooperate closely with the Kyrgyz Republic to improve legislation on citizenship and birth registration in order to prevent future cases of statelessness and provide birth registration to all children born in the country regardless of their parents’ documentation status. 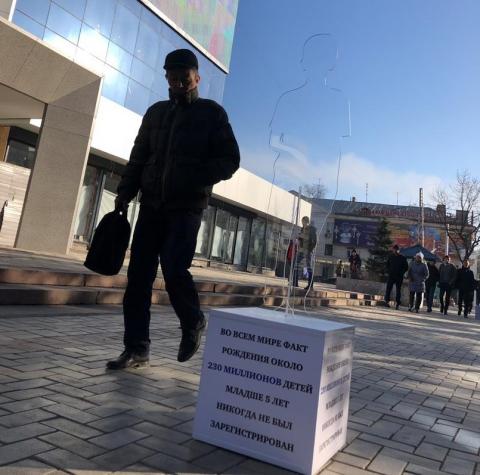 In Kyrgyzstan as much as 18,000 children are invisible 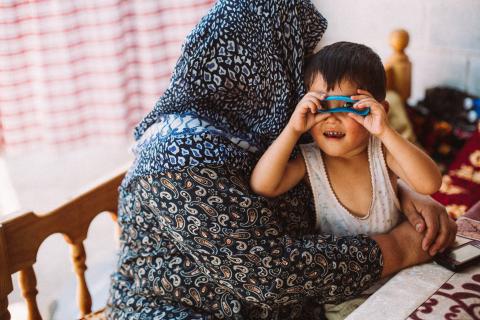 Protecting children left behind by migration 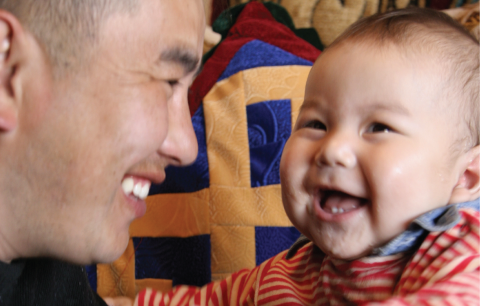 Data on the situation of children and women