Children of Kyrgyzstan - the Link of Times 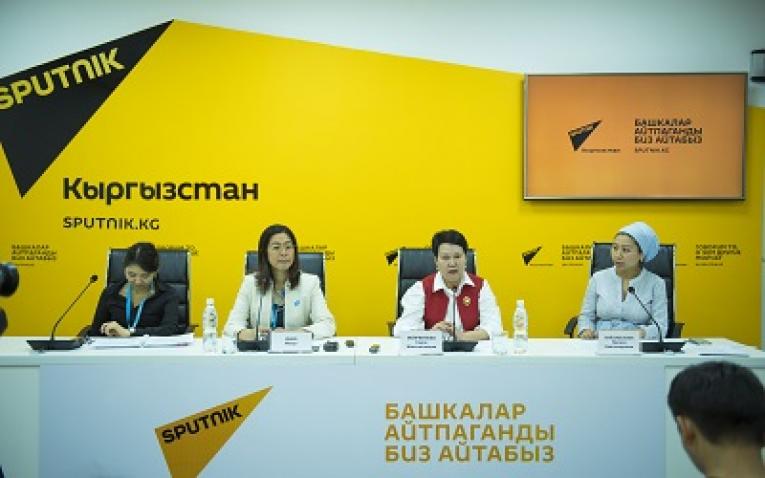 This interactive project includes photos depicting the life of Kyrgyz children from different parts of the Republic in the period of 1900-1990.

Sputnik Kyrgyzstan photographers mirrored these images with photos of today’s life of children and young people. The photo project will be launched online on the 1st of June, International Children’s Day as well as offline: billboards, bus stops and open-air gallery on Bishkek’s main square – Ala-Too.

Opening the press conference, UNICEF Representative in Kyrgyzstan Yukie Mokuo said: “Today, over two million children live in Kyrgyzstan. A significant progress has been achieved to protect their rights: mortality of children under 5 was reduced by 2/3 and a mandatory program of school preparedness covers over 90 per cent of children. Still, many issues remain.  By launching this project, UNICEF calls to do more long-term investments in younger, disadvantaged children, which will make the greatest difference to ensure Kyrgyzstan’s prosperity in the future.”

Sputnik Kyrgyzstan Director Yelena Cheremenina added: “We are happy to see that photographs taken by Sputnik Kyrgyzstan photo correspondent Tabyldy Kadyrbekov have become part of the joint project with UNICEF, which was designed to remind everyone once again that children are our hope, wealth and future!”

Bishkek City Administration Head of Education Department Saule Meyermanova reminded that this year was announced the year of morality, education and culture by the President of Kyrgyzstan and that the joint photo project will educate the citizens of Bishkek about the history of the country and portray its present to think about its future – children. 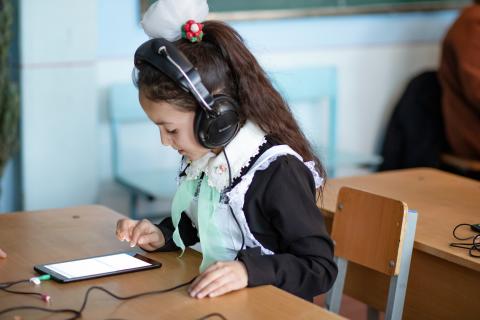