The United Nations Children’s Fund (UNICEF) provided technical and methodological assistance to the survey. The Statistics Committee financed a significant part of the survey activities, as well as made an in-kind contribution in the form of kept salary of staff members of the Statistics Committee and territorial statistical departments during the survey implementation period. Significant financial support was provided by UNICEF and partially by the United Nations Population Fund (UNFPA) in Kazakhstan.

The global MICS programme was developed by UNICEF in the 1990s as an international household survey programme to support countries in the collection of internationally comparable data on a wide range of indicators on the situation of children and women. MICS helped countries to capture rapid changes in key indicators as the Millennium Development Goals (MDGs) target year 2015 approached. MICS played a major role in generating information for over 21 MDG indicators that will be further demanded for monitoring of the Sustainable Development Goals (SDGs) as well as for expanding the evidence base for public policies and programmes.

The objective of this report is to facilitate the timely dissemination and use of detailed results from the 2015 Kazakhstan MICS by various demographic, social, economic and cultural characteristics.

Author
Committee on Statistics of the Ministry of national economy of the Republic of Kazakhstan
Publication date
Languages
Russian, Kazakh, English
ISBN 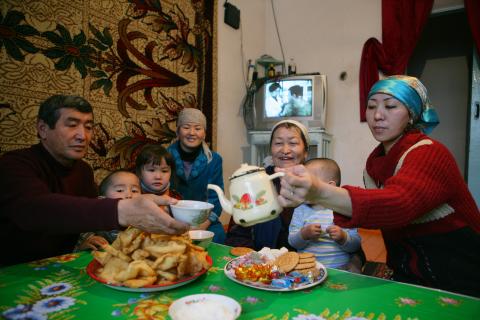 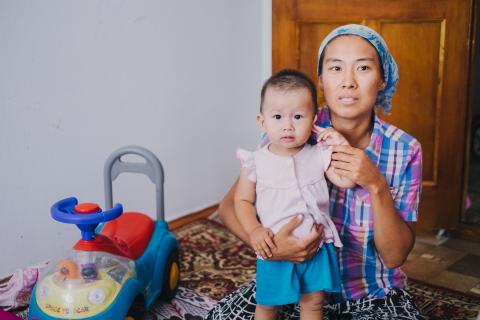