BAGHDAD, 10 December 2020 – UNICEF is deeply saddened to confirm that three children were killed in Sulaymaniyah and Sinjar in the north of Iraq, another two were injured this week.

In Sinjar, two children were killed and another two injured when an unexploded ordnance went off. This is a stark reminder that landmines and explosive remnants of war continue to threaten the lives of children in Iraq. In Sulaymaniyah, at least one child was killed during the ongoing wave of protests in the governorate.

UNICEF strongly urges all parties to protect children and keep them out of harm’s way.

Children should be safe everywhere, in their homes, neighbourhoods, and on the streets. This continued violence and disregard for children’s safety should stop.

Children’s right to live in safety, protected from all forms of violence, is a right that is enshrined in the United Nation’s Convention for the Rights of the Child. Iraq is a signatory of the Convention and must therefore do all that it can to ensure that every boy and girl can live in safety and dignity. 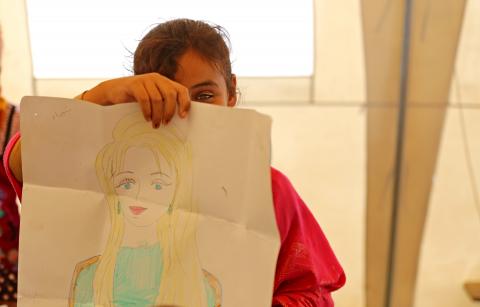 UN in Iraq raises the alarm:Time to endorse the anti-domestic violence law 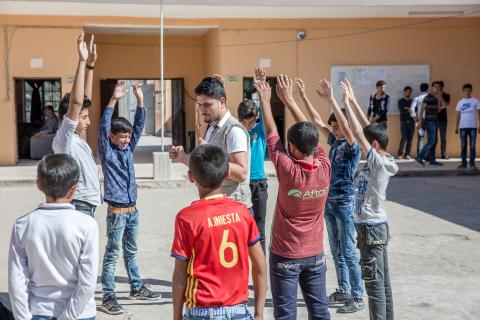 With new funding, the EU reaffirms its commitment to continue providing lifesaving assistance to vulnerable children in Iraq