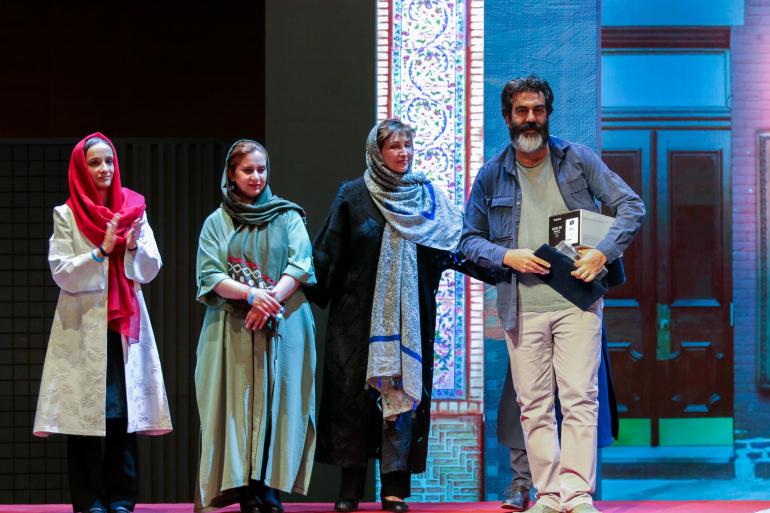 Voted by UNICEF Film Jury including Mahtab Keramati, UNICEF Goodwill Ambassador and other UNICEF experts, the UNICEF Special Prize (Canon Camera 5D, a trophy and letter of appreciation) went to “The Ocean Behind the Window” directed by Babak Nabizadeh, for depicting the humane, independent and dynamic nature of a child in thinking and decision making, providing a creative educational environment for every child especially those with disabilities, preserving the local culture and nature for children, and creative, artistic and outstanding cinematography and visualization.

The Jury also honored Lida Fazli, the 2nd winner, with a trophy and letter of appreciation as the director of “This Way That Way”, an animated short movie, for visualizing in a creative beautiful way, the role of children in promoting global peace and friendship.

Also, UNICEF thanked the child actress, 6 year old Aylin Rashidian for her outstanding acting in "The Train of That Night". 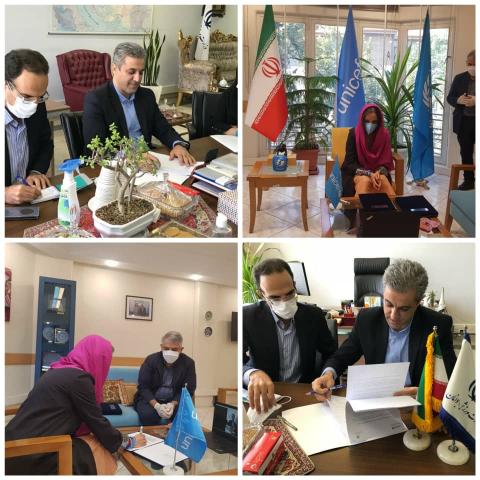 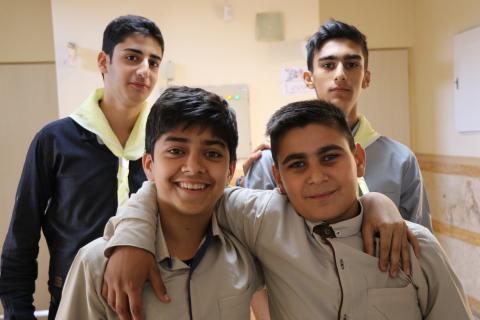 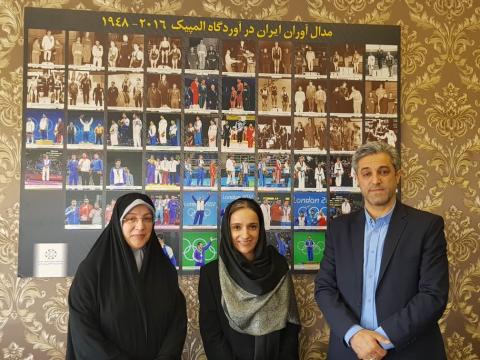