Spreading facts, not fear, in the fight against Coronavirus

In the western Indonesian city of Bandar Lampung, Melva Christien Manurung (23) is worried that young people aren’t prepared for the rapidly spreading coronavirus.

“Misleading information is sowing fear and confusion in our communities,” she says.

Indonesia, the world’s fourth most populous nation, confirmed its first Covid-19 case on March 2nd and with infections spreading globally, people need to know how to protect themselves.

To test young people’s knowledge, the government teamed up with UNICEF to run a poll through U-Report, a digital youth engagement tool with over 68 million users worldwide.

The poll, focusing on the symptoms, transmission and prevention of the new Coronavirus, gained over 3800 responses in three days.

63% of male and 70% of the female responders understand the symptoms, but less than a quarter knew the virus can be transmitted through drops spread by coughing and sneezing.

The World Health Organization lists handwashing with soap as its top public safety recommendation, yet just 8% of respondents chose this option, while 34% picked handwashing with no mention of soap 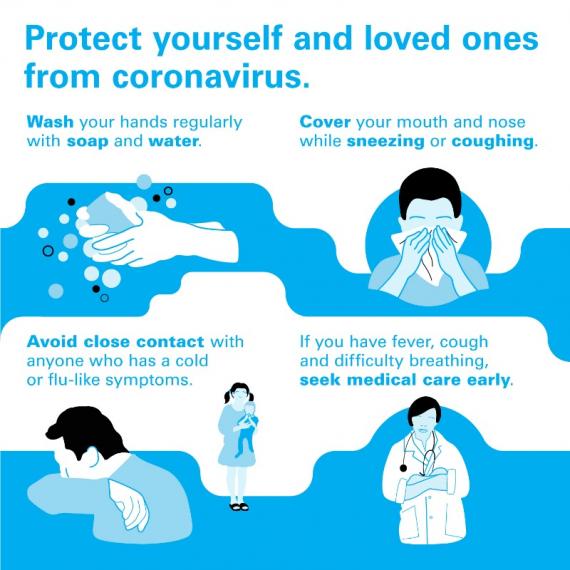 “We need to understand community concerns and what information is needed,” notes Widiarsi Agustina, Senior Advisor in the Executive Office of the President.

“U-Report gives us insights into how we communicate our response.”

The poll, just one of the listening exercises led by Indonesia’s national Covid-19 communication centre, led to all 108,000 U-Reporters in the country receiving the latest information they need to stay safe.

“The messages I received, both visuals and text, were insightful,” says Shafa Mirah Sinegar, U-Reporter from Riau. “U-Report taught me a lot more about Covid-19 and how to avoid catching it.”

Around 30% of poll respondents said social media is their main source of information on Covid19, so UNICEF and partners are working to find, expose and respond to misinformation online.

“What U-Report does, is help educate people and reduce all this misinformation,” says Melva Manurung. “This way, everyone can stay healthy and safe.”

The UNICEF team also support wider public communication efforts, including working with leading social media influencers, and co-lead the national risk communications group on Covid-19 which brings together the government, the United Nations and non-governmental organizations.

Rizky Syafitri, UNICEF’s Communication for Development Officer in Indonesia, explains the listening to, learning from and boosting the voices of young people is to crucial, in emergencies and at all times.

“Whether it’s disease prevention, unemployment, bullying or any other thing young people need to know about or want to talk about, U-Report provides proven, vital tool for decision makers to listen to, learn from and empower young people.” 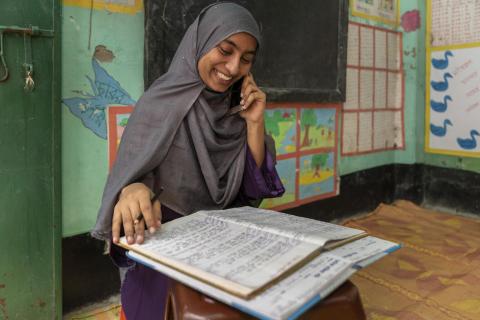 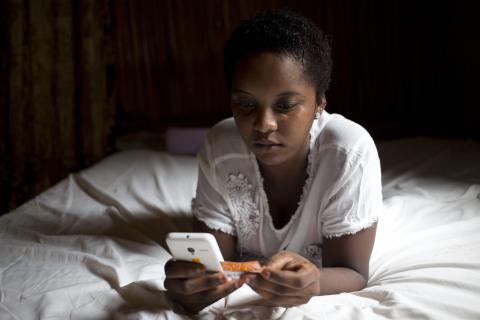 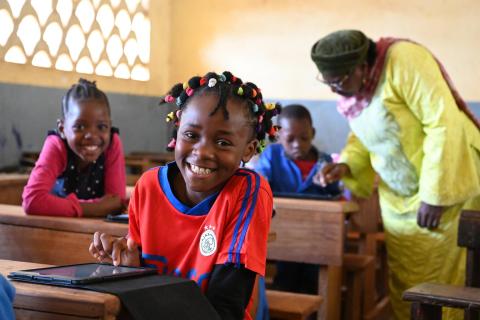 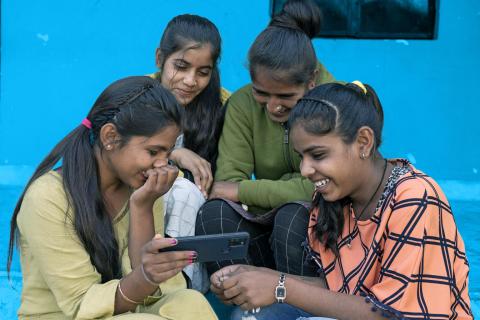