The two entities agreed on a number of initiatives raising awareness on child rights’ issues in in Greece. 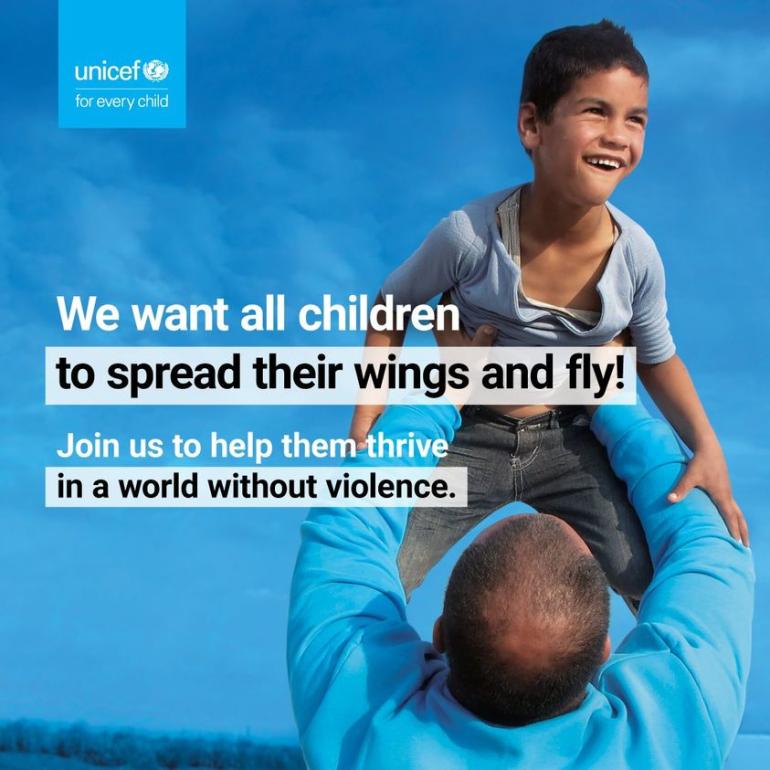 ATHENS, SEPTEMBER 27 2022 –Ending all forms of violence against children is the first joint call to action by the United Nations Children’s Fund in Greece and the Athens International Airport.

The two entities have agreed on a broad framework of joint initiatives aiming at raising awareness and sensitizing the public on issues of child protection, education and the well-being of children and young people in Greece.

In the framework of the cooperation, UNICEF and the Athens International Airport will develop a number of awareness raising and sensitization campaigns, across the airport premises as well as their respective digital channels, guided by UNICEF’s first ever five-year Country Programme for Greece, covering issues such as: violence against children, deinstitutionalization, youth unemployment, quality inclusive education and youth upskilling, giving the opportunity to airport visitors to contribute to UNICEF’s programmatic interventions in Greece.

UNICEF’s Representative in Greece, Mr. Luciano Calestini, said: “Our collaboration with the Athens International Airport is a solid step towards creating a true National Alliance for every child and young person in Greece along with Greek State actors, independent and private institutions, civil society, foundations and the private sector.

"Our goal is turn the thousands of travelers visiting the International Airport every day into our partners in our journey to ensure every child in Greece is empowered and enabled to reach their full potential in a world with no violence."

The President of the Athens International Airport stated:

“Childcare has always been one of the main pillars of Athens International Airport's social responsibility, promoting protection, education, employment and welfare of children and young people. We are particularly happy about the partnership we are starting with UNICEF, joining forces and together raising awareness on issues such as violence and exclusion. We consider it our duty to participate in the promotion of critical social messages, both within the airport premises, and with a network of actions that will be implemented in the context of this important collaboration and joint effort to raise awareness."

You can find more information on UNICEF’s first sensitization campaign at the Athens International Airport at the link here. 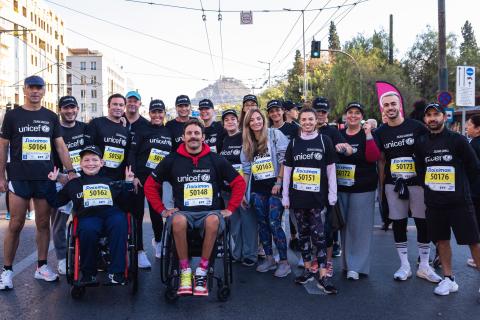 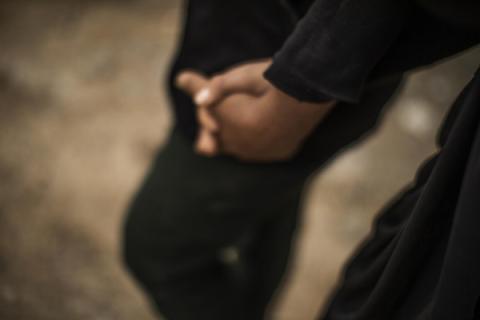 Statement on publicly reported cases of violence against children in Greece 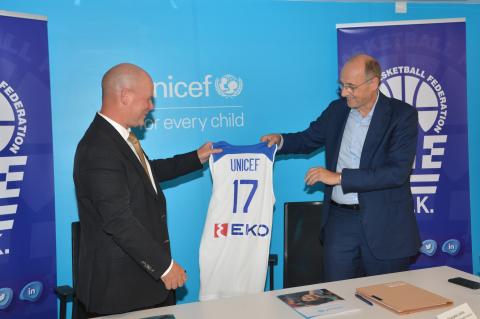 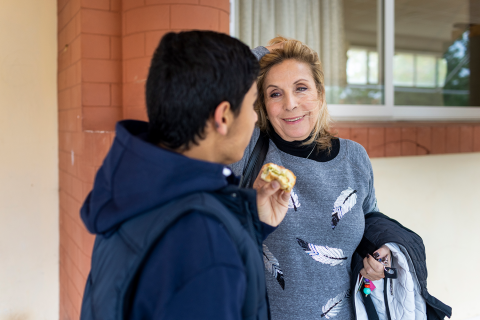