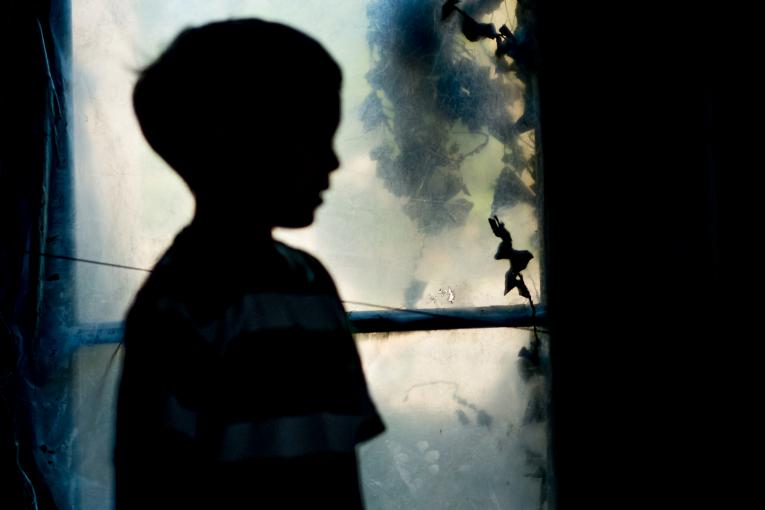 17 October, 2017, Tbilisi, Georgia. Cases of psychological and physical abuse of children by adults and peers at general educational institutions is observed frequently; bullying among pupils is a widespread form of interaction among minors, says the monitoring report by the Public Defender’s Office to study violence against children in general educational institutions. The monitoring was conducted with the support of UNICEF.

The monitoring made it clear that responsible persons lack competence regarding the mechanism of response to violence against children and schools do not have a common policy on combatting violence. School personnel is not informed on state mechanisms on protection of children against violence.

According to UNICEF recommendations, it is important to take the following measures to ensure safe environment at schools:

The Office of Public Defender, with support of UNICEF conducted monitoring of violence against children during the 2016-2017 academic year throughout the country and covered 109 general educational institutions. 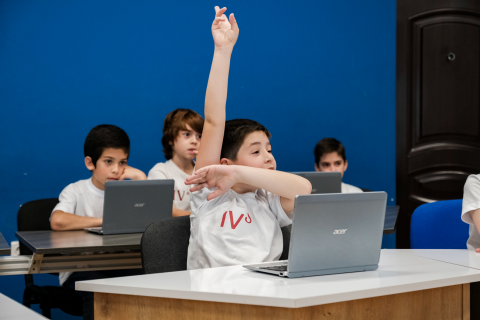 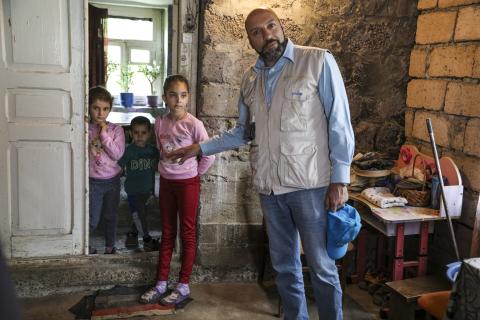 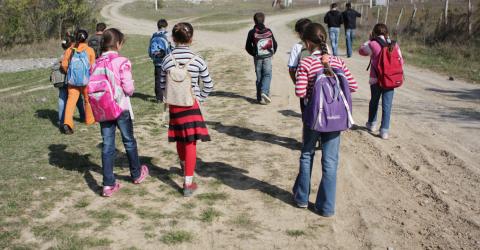 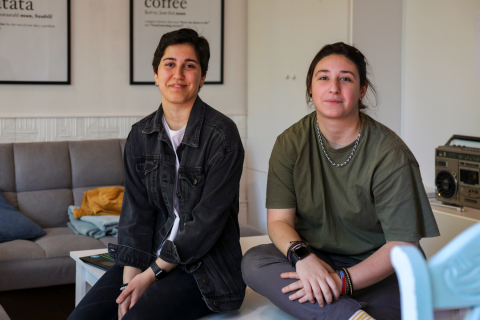 When some questions are too difficult to ask...

As part of UNICEFs COVID emergency response, winners of a hackathon for youth in Georgia are working on a chatbot which answers all questions kids may have.