The qualitative research on harmful practices of Early Marriage in Georgia was conducted by the National Centre for Disease Control and Public Health, UNFPA and UNICEF

April 19, 2018.Tbilisi, Georgia. Early marriage cases occur across the country and are not attributed to any ethnic, religious or regional groups; Gender norms are a driving force for the way in which girls experienced married life – these are some of the findings of the qualitativeresearch of Harmful Practices of Early Marriage in Georgia. The research undertaken by the National Centre for Disease Control and Public Health with the support of UNFPA and UNICEF explored local attitudes, beliefs, and practices of the phenomenon and examined risks and protective factors, root causes and consequences of the harmful practices of early marriage.

As it was revealed by the study, education and marriage were generally seen as two opposite ends of a continuum for girls in early marriage. Roles and responsibilities after marriage were predominantly distributed along gendered lines. Decision-making about household finances, girls’ continued education, and family planning are often in the hands of husbands or the husband’s parents. Responsibilities for women were rooted in norms around them seen predominantly as caregivers expected to take care of their children’s daily needs.

“Marriage under the age of 18 may endanger a wide range of rights guaranteed by the Convention on the Rights of the Child”, said Laila O. Gad, UNICEF Representative in Georgia. “Education is key to progress for girls and boys for many reasons, including the postponement of marriage. Education changes the way men and women see their roles and their potential. Addressing harmful practices and social norms is also essential for ensuring that every child in Georgia has a right to develop his/her full potential and be protected from violence. Public dialoge should be initiated and scaled up to reach agreement and understanding of the negative consequences of early marriage practice.”

The qualitative research aims to inform planning of the necessary policies by the government and integrate targeted measures into the relevant strategies and national action plans as well as allocate the relevant resources. This will support the country to meet its international Human Right commitments and in particular, SDG 5 on gender equality.

“UNFPA strives for elimination of child/early marriage harmful practice. It is critically important that the rights of each and every woman and man, girl and boy are ensured and adolescents and youth have equal opportunities for education and healthy and harmonious development. Early marriage is a gendered phenomenon jeopardizing their rights and opportunities. The recently conducted research sheds light on the details of this harmful practice that will inform the development of evidence based, targeted policies to ensure that every adolescent girl’s potential is fulfilled.”, said Lela Bakradze, Assistant Representative, UNFPA Georgia Country office.

The presentation of the research was attended by the Chairperson and members of the Inter-Agency Commission on Gender Equality, Violence against Women and Domestic Violence, the National Center for Disease Control and Public Health, Legislative and Executive government bodies, Public Defender’s office, UNFPA, UNICEF, representatives of civic society, and academia. 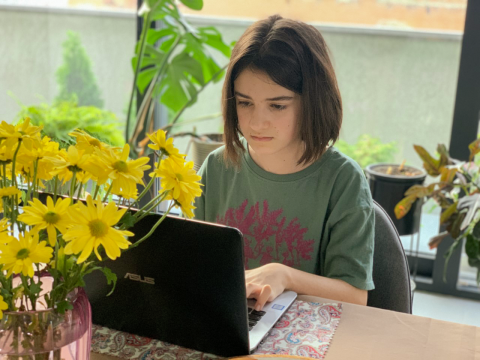 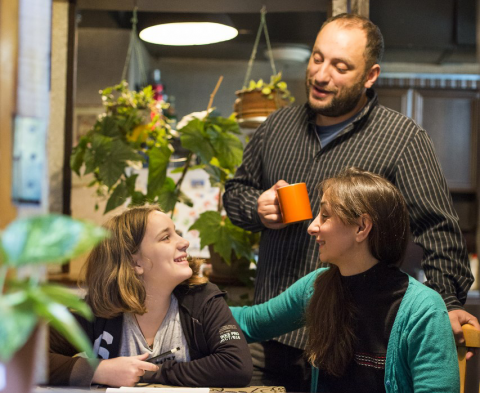 6 ways parents can support kids through the coronavirus
A psychologist's advice on how to help your children deal with the many emotions they may be experiencing now.
Read the story 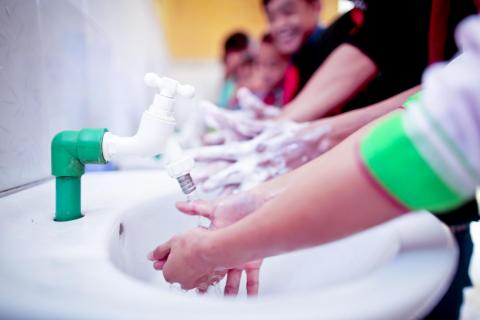 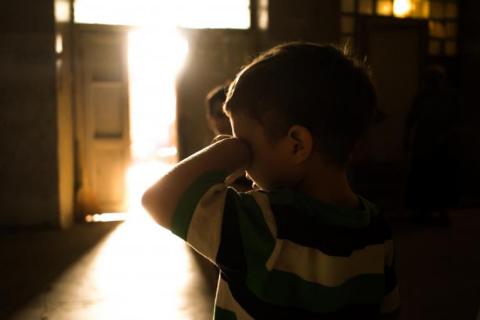