The social inclusion program at UNICEF Gabon has a mandate that targets the well-being and respect of children’s rights.

While analyzing multi-dimensional poverty, indicators suggest that children endure multiple deprivations due to weak and inefficient social services, as well as the ineffectiveness of mechanisms of planning, and the allocation of available resources. The lack of data further stifles the initiative for robust monitoring systems.
Disparities in social inclusion in Gabon

Despite the remarkable progress made over the years in Gabon, disparities are still prevalent. 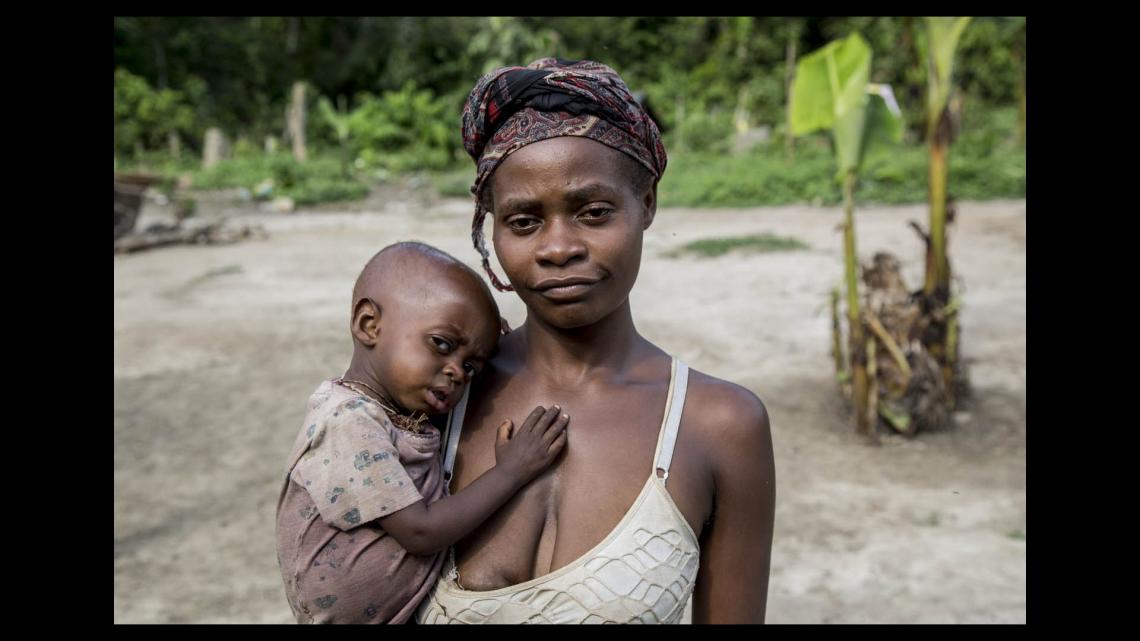 UNICEF is working with key partners like the European Union, Africa Development Bank and the United Nations systems to invest in basic social services in Gabon. In our social inclusion program, we focus on public finances for children and policy dialogue. We believe in eradicating social disparities to improve the lives of children. We focus on accountability of public finances directly towards children and how more public entities can contribute to social inclusion.
Since 2015, UNICEF Gabon and the government of Gabon have worked together to strengthen the legal framework of social protection.