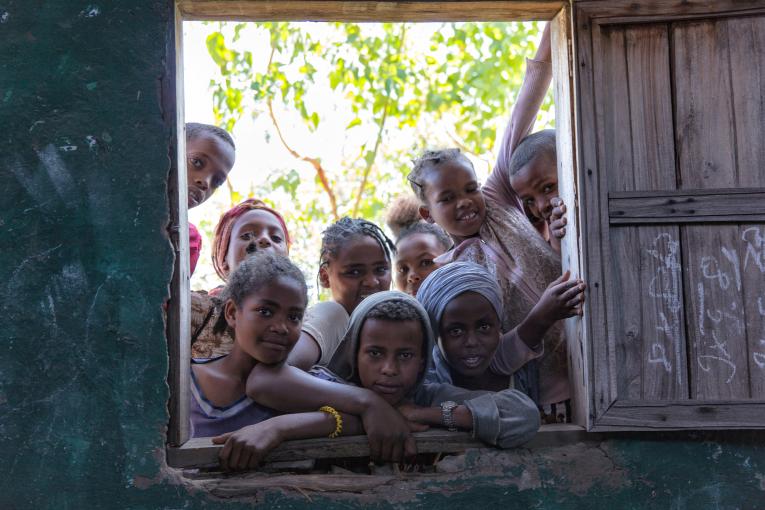 An estimated 36 million of a total population of 41 million children under the age of 18 in Ethiopia are multi-dimensionally poor, meaning they are deprived of basic goods and services in at least three dimensions, says a new report released today by the Central Statistical Agency and UNICEF.

”We need to frequently measure the rates of child poverty as part of the general poverty measures and use different approaches for measuring poverty. This requires all stakeholders from government, international development partners and academic institutions to work together to measure, design policies and programmes to reduce child poverty in Ethiopia,’’ said Mr Biratu Yigezu, Director General of Central Statistical Agency.

The report adapted the global Multi-Dimensional Overlapping Deprivation Analysis (MODA) methodology and used information available from national data sets such as the Ethiopian Demographic and Health Surveys of 2011 and 2016. MODA has been widely used by 32 countries in Africa to analyze child well-being. The methodology defines multi-dimensional child poverty as non-fulfilment of basic rights contained in the UN Convention on the Rights of the Child and concludes that a child is poor if he or she is deprived in three to six age-specific dimensions. The report’s findings have been validated through an extensive consultative process involving the Ministry of Women, Children and Youth, National Planning Commission, the Ministry of Labour and Social Affairs together with the Economic Policy Research Institute, among others.

“Children in Ethiopia are more likely to experience poverty than adults, with distressing and lifelong effects which cannot easily be reversed,” said Gillian Mellsop, UNICEF Representative in Ethiopia. “Ethiopia’s future economic prosperity and social development, and its aspirations for middle income status, depend heavily on continued investments in children’s physical, cognitive and social development.”

The study finds that 88 per cent of children in Ethiopia under the age of 18 (36 million) lack access to basic services in at least three basic dimensions of the nine studied, with lack of access to housing and sanitation being the most acute. The study reveals that there are large geographical inequalities: 94 per cent children in rural areas are multi-dimensionally deprived compared to 42 per cent of children in urban areas. Across Ethiopia’s regions, rates of child poverty range from 18 per cent in Addis Ababa to 91 per cent in Afar, Amhara, and SNNPR. Poverty rates are equally high in Oromia and Somali (90 per cent each) and Benishangul-Gumuz (89 per cent).

The report makes the following recommendations:

The Central Statistical Agency of Ethiopia (CSA) is an agency of the government of Ethiopia. It is responsible for generating and monitoring statistical data related to the economic and social conditions of the country. The agency is responsible in collecting data on a variety of issues including demographic and health survey data, consumption and expenditure, welfare data, price indices, industry and agricultural data, and employment figures. CSA has branch offices in all regions of the country.

UNICEF promotes the rights and wellbeing of every child, in everything we do. Together with our partners, we work in 190 countries and territories to translate that commitment into practical action, focusing special effort on reaching the most vulnerable and excluded children, to the benefit of all children, everywhere. For more information about UNICEF and its work for children in Ethiopia, visit http://www.unicef.org/ethiopia 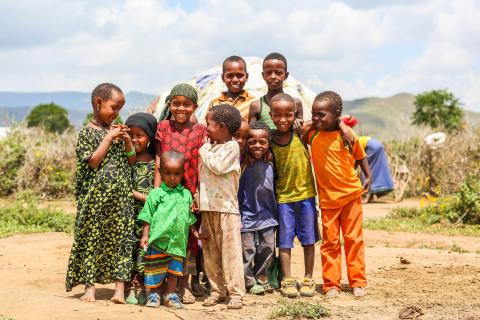 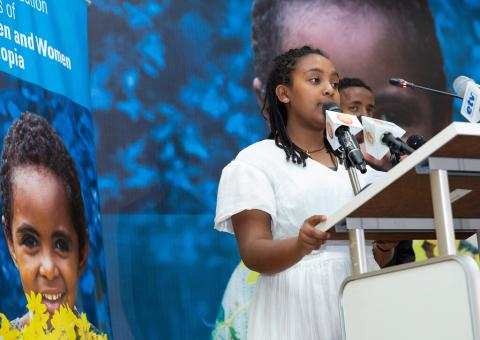 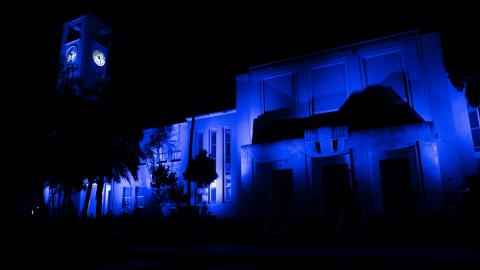 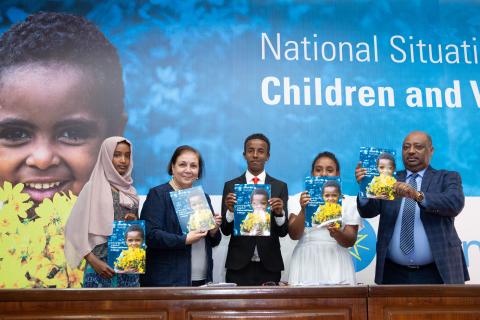 Progress for children and women in Ethiopia, with continuing challenges in human capital development