CRC 30 - Through the lens of children

Twenty Barbadian adolescents have graduated from a photography workshop which provided them an opportunity to depict children’s rights and national issues through the lens of their cameras.

The 5-day workshop which attracted adolescents between 14-18 was led by well-known children’s photographer Giacomo Pirozzi. Pirozzi has led similar workshops in over 80 countries across the globe.

The workshop culminated with an exhibition entitled CRC 30 – Through My Eyes where photos depicting the young people’s views were displayed at one of the island’s popular shopping malls. The workshop and exhibition, which were organised by UNICEF and the Ministry of Youth, are part of the country’s observation of the 30th anniversary of the UN Convention on the Rights of the Child.

The participants were full of praise for the facilitator who coached them to produce moving photographs which were shot all over the island. Some of the key issues covered were the right to education, food security, the preservation of cultural artefacts, environment and climate change along with the marine environment.

“Photography is the only language that can be understood all over the world and a photo can capture the beauty of life,” said Ashley Green, a 15-year-old student who like many of the participants got her first serious exposure to capturing photographs during the workshop.

Another student, Amari Turton, 14, who expressed an interest in pursuing his professional interest in photography, said he welcomed the experience.  “The camera allows me to capture the moments I do not want to forget,” he said, noting that the tips the facilitator gave will enhance his photography skills.

Minister of Youth and Community Empowerment Adrian Forde was full of praise for the young people and their efforts.

“This project provides yet another opportunity for young people to be empowered and to showcase their craft to the Barbadian public and the wider world.  As you can see, we are preparing our youth, our most valuable resource, to become development leaders in their fields, right within their own communities,” the Minister added.

UNICEF Representative Dr Aloys Kamuragiye described the training as another aspect of UNICEF’s support for adolescent/youth engagement throughout the Eastern Caribbean. He listed support to youth parliaments and other engagement platforms as well as the design of youth policies in at least two Eastern Caribbean countries as areas of UNICEF engagement.

“We give this support because we want to ensure young people in the region have the knowledge to become involved, the platforms to be heard and the support to take action and influence their world. Young people’s resilience and empowerment will be critical to Barbados’ and the region’s achievement of the Sustainable Development Goals,” he added.

“This year as we celebrate the 30th anniversary of the UN Convention on the Rights of the Child gives us a perfect opportunity to deepen the participation of youth people,” the UNICEF official said.

A similar workshop and exhibition were organised in Antigua and Barbuda. 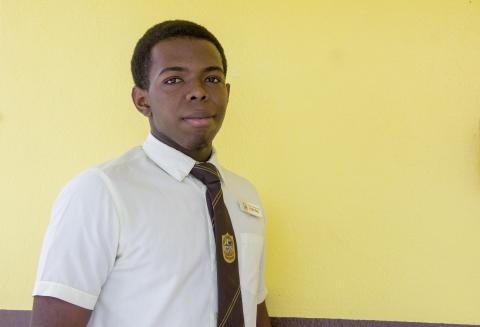 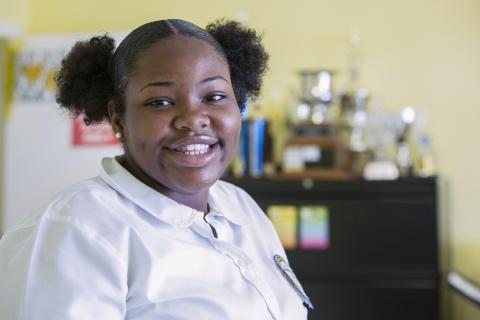 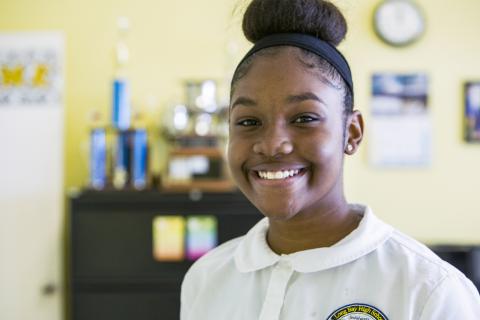 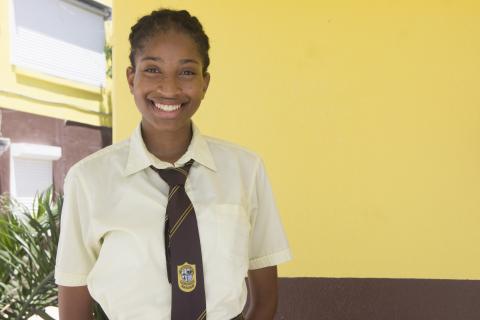