Proportion of registered births increased almost 20 per cent over past decade with important progress in South Asia, yet globally 166 million children under-five have never been officially recorded

DHAKA, NEW YORK, 11 December 2019 – The number of children whose births are officially registered has increased significantly worldwide, yet 166 million children under-five, or 1 in 4, remain unregistered, according to a new report released by UNICEF today on its own 73rd birthday.

However, that does not mean that the situation is acceptable in South Asia. Almost 51 million children under 5 remain unregistered, the majority living in India and Pakistan.

The governments of South Asia are committed to registering every child. 2015-2024 is the ‘Asia Pacific Civil Registration and Vital Statistics decade’. It’s accompanying Ministerial Declaration “Get Every One in the Picture” committed to improving civil registration. In South Asia an informal network of civil registration professionals exemplifies this commitment by sharing experiences with a view to leaving no one behind and ensuing legal identity for all. 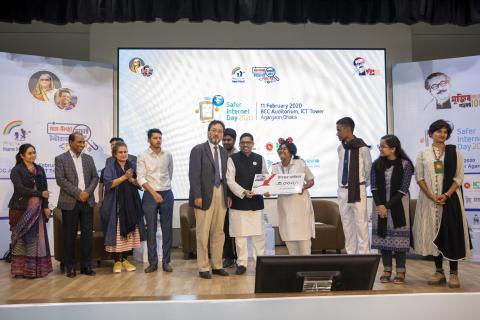 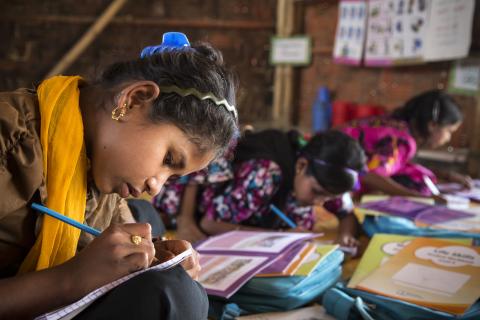 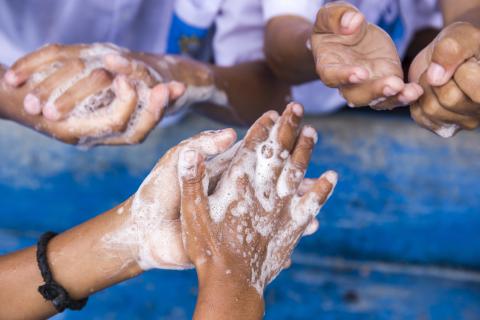 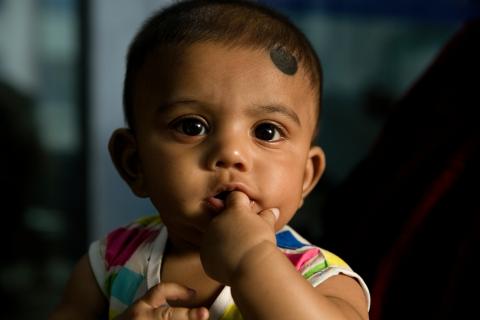