An overview of OIAI's leadership, mandate and professional standards 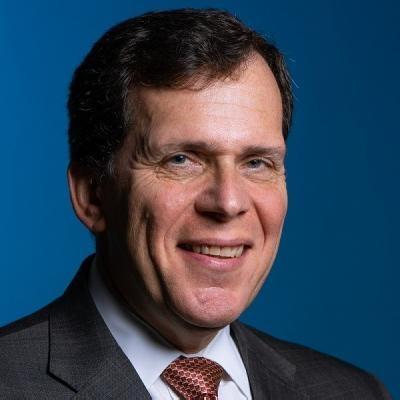 Steve joined UNICEF in March 2019, after serving as Senior Adviser to the Governance Global Practice of the World Bank where he helped guide the Bank’s anti-corruption, justice and rule of law work. He was previously the Director of Operations for the World Bank Integrity Vice Presidency (INT) where he oversaw teams charged with detecting, investigating, sanctioning and preventing fraud and corruption in Bank-financed activities and had a leading role in developing the Bank’s integrity agenda. Earlier, Steve served in leadership roles for the Inter-American Development Bank, the United Nations Oil for Food Program, and as an Assistant United States Attorney and a lawyer in private practice. 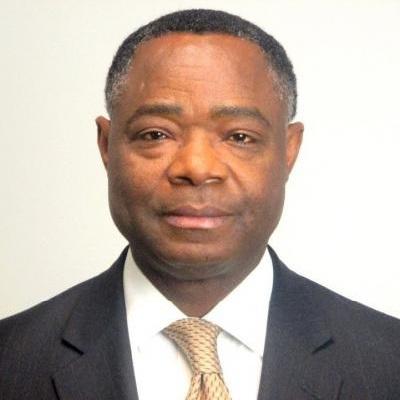 Tarleh joined UNICEF in August 2017 and held responsibility as the Director, a.i., OIAI, from July 2018 to July 2019, following the resignation of the Director. From 2001 to 2017, he served in progressively responsible positions including Chief of Peacekeeping Audit Service in the United Nations Office of Internal Oversight Services (OIOS). Prior to joining the United Nations, he served in various positions at the African Development Bank and in public accounting. Tarleh holds degrees as a Master of Professional Accounting (U.S.), Master of Arts in International Relations (Japan) and a Bachelor of Business Administration in Accounting and Management (Liberia). He is a Certified Public Accountant and a Certified Information Systems Auditor. 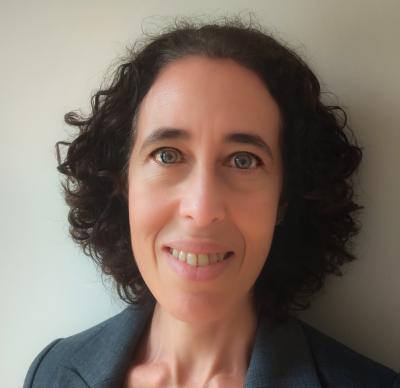 Magda joined UNICEF after leading the Latin America and Caribbean Region investigative team in the World Bank’s Vice-Presidency of Integrity (INT) since 2012. She previously worked in the World Bank Group’s Department of Institutional Integrity, as an independent consultant providing technical assistance to investigative entities, including the World Bank. Earlier in her career, she worked in Argentina as a governmental anticorruption investigator and an attorney in criminal law practice. Magda trained as a lawyer in Argentina and holds a Master of Laws (LLM) from Columbia University, New York, where she was a Human Rights Fellow.

OIAI operates under a Charter that outlines its independence, authorities and responsibilities.

The Office follows relevant professional standards in its work. It conducts internal audits in accord with the guidance in the International Professional Practices Framework issued by the Institute of Internal Auditors (IIA), and investigations in accord with the Uniform Principles and Guidelines for Investigations endorsed by the 10th Conference of the International Investigators and in conformity with the principles outlined in Chapter X of the United Nations Staff Regulations and Rules.

Uniform Principles and Guidelines for Investigations