171,000 children in Armenia are not enrolled in pre-primary education – UNICEF 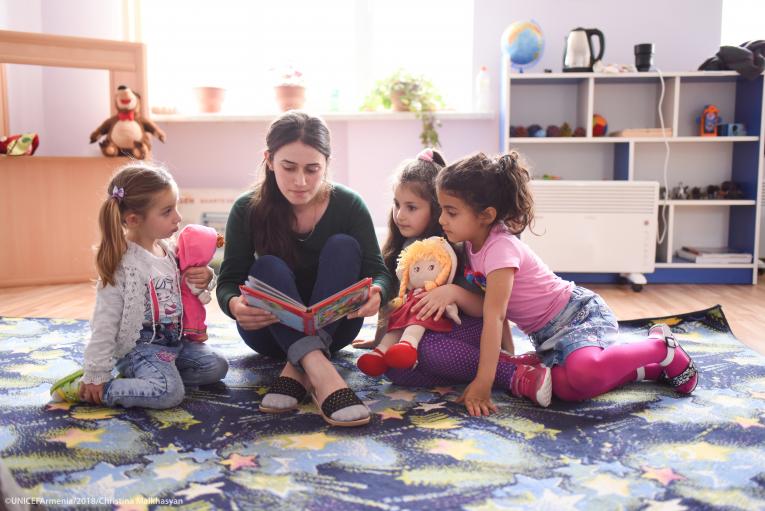 “Pre-primary schooling is our children’s educational foundation – every stage of education that follows relies on its success,” said UNICEF Armenia’s Chief of Education. “Yet, too many children around the world are denied this opportunity. This increases their risk of repeating grades or dropping out of school altogether and relegates them to the shadows of their more fortunate peers.”

“If today’s governments want their workforce to be competitive in tomorrow’s economy, they need to start with early education,” said Armenia’s Chief of Education Programme. “If we are to give our children the best shot in life to succeed in a globalized economy, leaders must prioritize, and properly resource, pre-primary education.”

In Shamut village in Armenia children are already attend to alternative kindergarten established by UNICEF Armenia.

This year we celebrate not only 25 years of our work for every child in Armenia but also the 30th anniversary of the Convention on the Rights of the Child.

For more information about UNICEF and its work for children, visit www.unicef.org/armenia 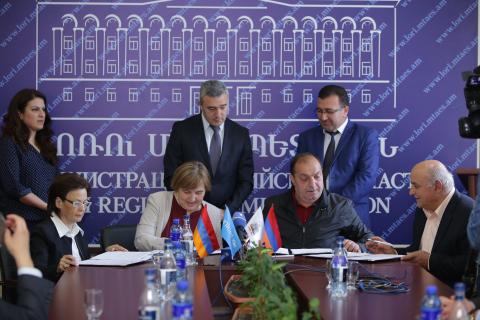 How Shamut set up an alternative kindergarten

Seven out of ten children in Armenia are missing early education. 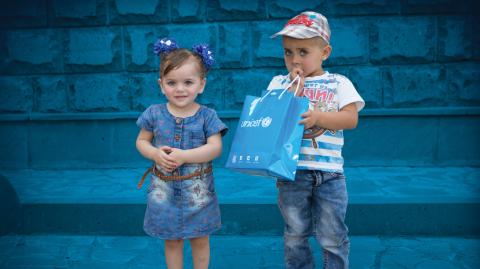