To prevent the spread of infectious diseases, including polio, these funds will allow UNICEF to reach millions of children and women of child-bearing age 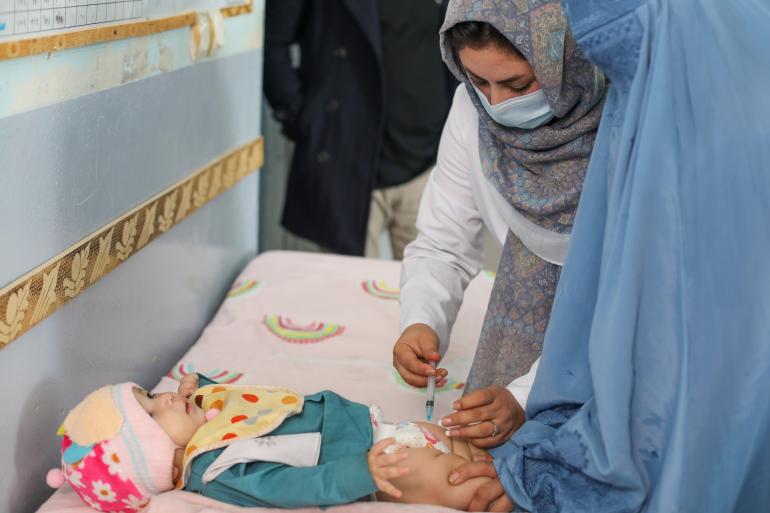 KABUL, May 19, 2022 – To improve better access to immunization for newborns, mothers, children under five, and adolescent girls – especially those in the most deprived areas – the Government of Japan has contributed US$ 10.4 million to UNICEF in Afghanistan over a 12-month period.

The contribution will have two components: routine immunization of children under one year and women in their child-bearing years, and polio eradication for children under-five.

“If we need a reminder of the importance of routine immunisation, it is the current deadly outbreak of Measles that Afghanistan is experiencing – that has killed 270 children so far this year,” said H.E. Takashi Okada, Ambassador of Japan. “We want to see every child safe from vaccine preventable diseases, including polio, which we have an historic opportunity to eradicate.”

“We are grateful to the people of Japan, and their Government, for these funds, which will contribute to vaccinating more than 1.4 million children under one year, and 3.1 million women with routine vaccines. The funds will also help to vaccinate 10 million children under-five through an urgent nationwide Polio campaign in Afghanistan,” said Dr. Mohamed Ayoya, UNICEF Representative in Afghanistan. “Frontline health workers will visit every community nationwide, so we can ensure all children are reached and we stop this devastating disease once and for all.”

Both UNICEF and the Government of Japan emphasized that the safety and security of health workers is key to implement projects in Afghanistan, not only for polio campaigns, but for all humanitarian interventions. 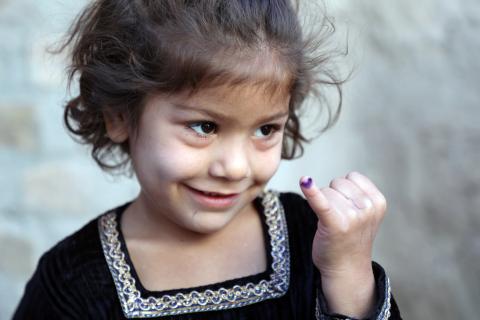 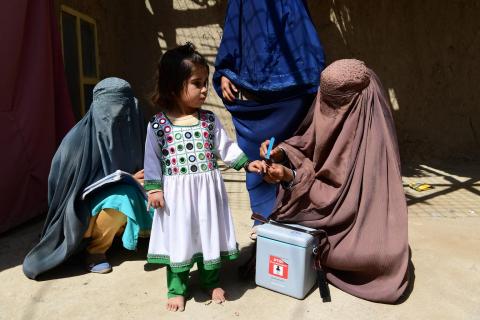 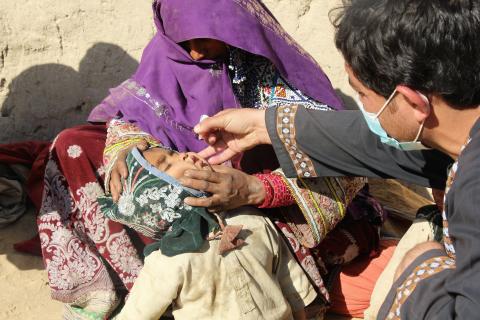