Five children killed by an explosive remnant of war in Afghanistan 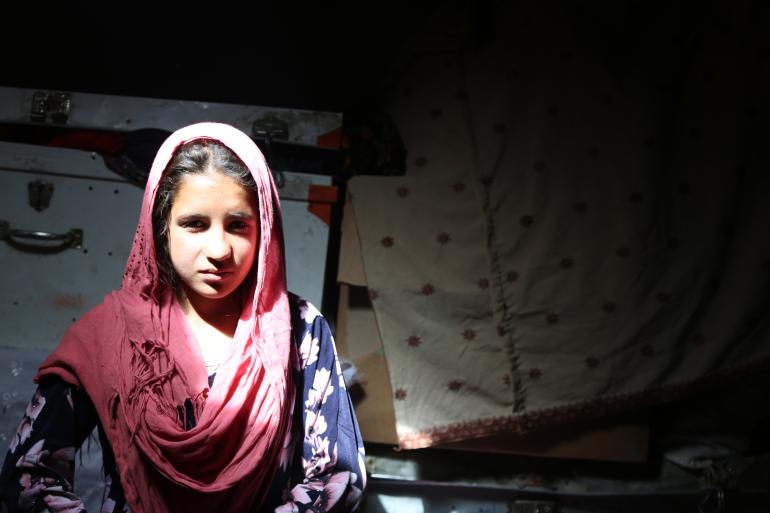 KABUL, 2 April 2022 - “UNICEF is deeply saddened by the killing of five children, one girl and four boys, when an explosive remnant of war (ERW) detonated yesterday in Marjah District, Helmand Province. Two other children, a boy and a girl, were also injured in the explosion.

“UNICEF expresses its deepest sympathies to the families and friends of the victims and those injured.

“This latest incident is far from being an isolated case. In Afghanistan, in the last seven months, 301 children were either killed or injured by explosive remnants of war and landmines. The real figure is thought to be much higher.

“UNICEF fears accidents involving children affected by ERWs will continue to rise as the security environment has become more permissible and civilians are venturing into areas that were previously off limits.

“Children are at high risk of death from unexploded ordnance in Afghanistan, including when they are tasked with collecting metal scraps to supplement meagre family incomes.

“UNICEF urges all parties to adhere to their responsibilities and step-up efforts to clear existing mines and unexploded ordnance, provide victim assistance, educate children and communities about the risks and preventive measure to take, and ensure that children live in safe and protective environments.

To the border and back again

When children in Afghanistan migrate in search of opportunity, UNICEF helps bring them home to a better life 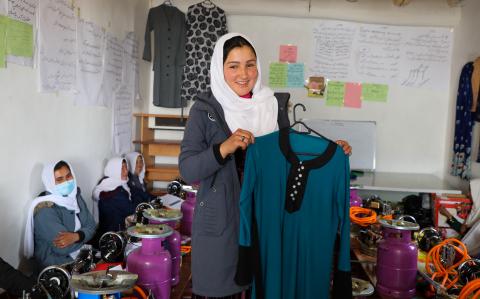 Breaking outside the boundaries of the home

With funding support from the European Union, UNICEF provides vocational training to adolescent girls in Afghanistan 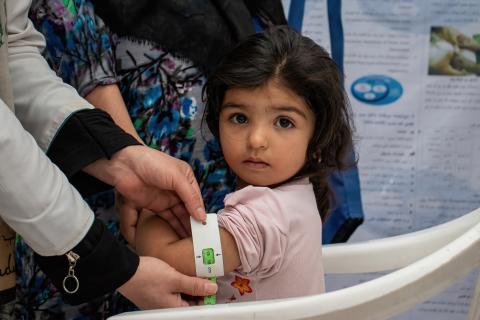 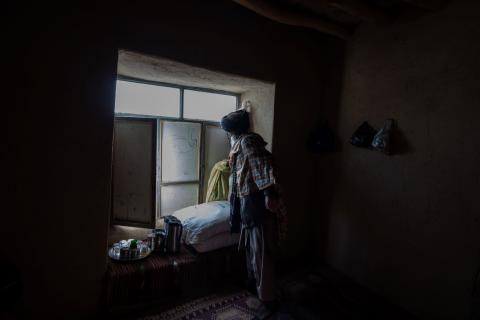 Life after the earthquakes in Badghis

A family's story of survival in Afghanistan