New analysis by UNICEF has found that depriving girls in Afghanistan of their right to secondary education will have a devastating effect on the country’s economy.

KABUL, 15 August 2022 – Keeping girls out of secondary school costs Afghanistan 2.5% of its annual GDP, according to a new analysis by UNICEF.

If the current cohort of three million girls were able to complete their secondary education and participate in the job market, girls and women would contribute at least $5.4 billion to Afghanistan’s economy.

UNICEF’s estimates do not take into account the non-financial impacts of denying girls access to education, such as upcoming shortages of female teachers, doctors and nurses, the ensuing impact on decreasing attendance for girls in primary school and increasing health costs related to adolescent pregnancy. The estimates also do not account for the broader benefits of education, including overall educational attainment, reduced child marriage and reduced infant mortality.[i]

“The decision on March 23, not to allow girls back to secondary school was shocking and deeply disappointing. Not only does it violate girls’ fundamental right to education, it exposes them to heightened anxiety, and greater risk of exploitation and abuse, including child trafficking, early and forced marriage,” said UNICEF Afghanistan Representative, Dr. Mohamed Ayoya. “Now, this new analysis clearly articulates the terrible economic impact of this decision on the country’s GDP.”

Even before the Taliban seized power on August 15 last year, Afghanistan struggled with over 4.2 million children out of school; 60 per cent of whom were girls. Although the potential costs of not educating boys and girls alike are high in terms of lost earnings, not educating girls is especially costly because of the relationship between educational attainment and girls delaying marriage and childbearing, participating in the workforce, making choices about their own future and investing more in the health and education of their own children later in life. The analysis indicates that Afghanistan will be unable to regain the gross domestic product (GDP) lost during the transition and reach its true potential productivity without fulfilling girls' rights to access and complete secondary school education.

“UNICEF wants to see every girl and boy across Afghanistan in school and learning,” said Dr. Ayoya. “We will not stop advocating until that goal is achieved. Not only is education a right for every child, it is the foundation for future growth in Afghanistan.”

In addition to girls not being able not to return to secondary schools, UNICEF is also struggling to reach adolescent girls with the vital services they need, such as anaemia prevention support and menstrual health and hygiene, which UNICEF used to provide at schools.

In the last 12 months, schools-based health and nutrition services have reached 272,386 adolescent girls with iron and folic acid supplements. So, adolescent girls' inability to continue their education compromises their health.

“Afghanistan remains one of the most complex and multidimensional worldwide children’s crises,” said Dr. Ayoya. “This is a pivotal juncture for a generation of children in Afghanistan. Girls’ rights are under attack; their childhoods are marred by deprivation. That is why, despite challenges in the operating environment, UNICEF is scaling up, delivering, and achieving results like never before. As we do this, we want to say to the people of Afghanistan: we could not do what we do without your trust and support. We also thank our donors and partners for their generosity to date, but we urge them to continue their lifesaving support to children – especially with winter around the corner.”

Note on methodology: The basic idea behind wage premiums is that the economic impact of any level of education can be measured by the effect of schooling on labour productivity and wages. To capture the financial returns of education, observable wage differences between workers with different education levels in the labour market can be used.

For this analysis, UNICEF used the estimates provided in the World Bank’s 2018 study ‘Managed labor migration in Afghanistan.’

For further information, a three-page executive summary can be found here.

[1] Quentin Wodon, Claudio Montenegro, Hoa Nguyen, And Adenike Onagoruwa (2018): The cost of not educating girls-MISSED OPPORTUNITIES: THE HIGH COST OF NOT EDUCATING GIRLS 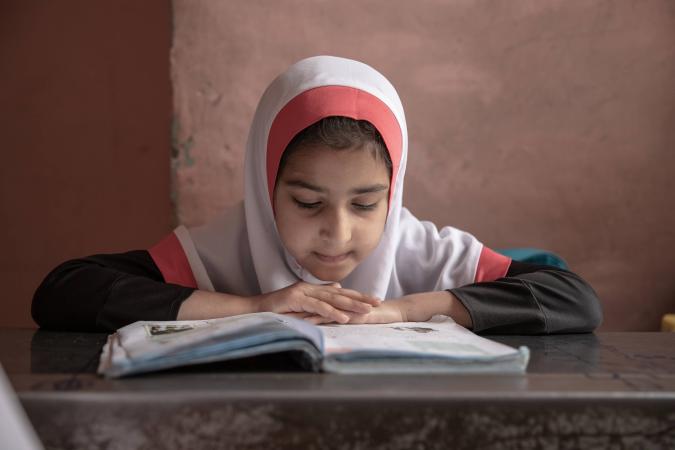 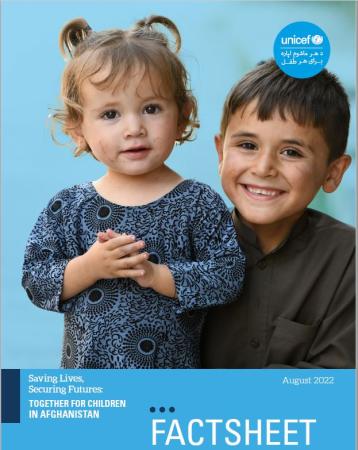 Factsheet can be found here. 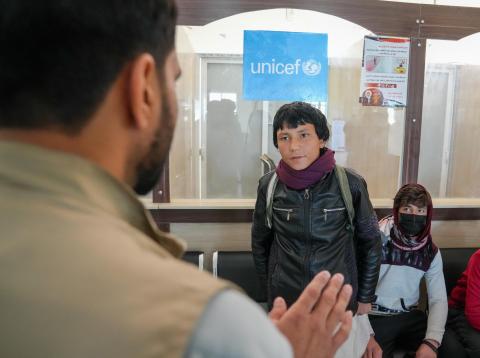 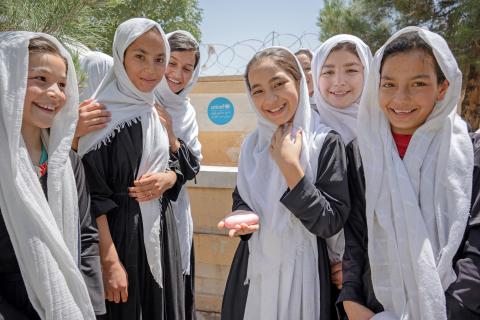 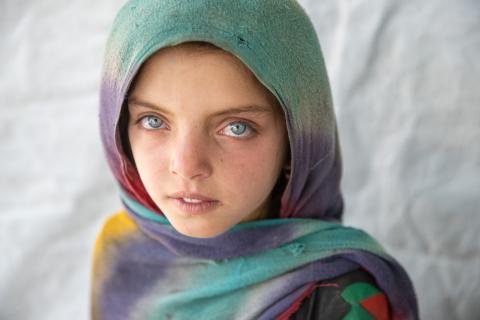 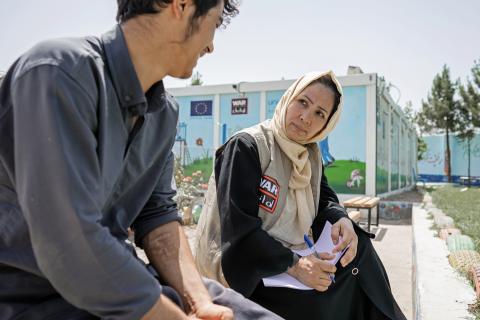