Zimbabwe experienced multiple hazards in 2017, namely drought, floods, and outbreaks of cholera and typhoid. The drought situation improved during the second quarter of 2017 due to improved rains which culminated in improved harvests.

In the midst of the drought and flooding, the country also experienced an escalation of a protracted typhoid outbreak which increased in severity during the period (January to March 2017). In 2017, a total of six cholera cases including three deaths were reported (MoHCC epi-bulletin 52).

Despite an improvement in the food and nutrition security situation, the humanitarian situation remained dire as 37 out of a total of 60 districts were affected by localized and widespread flooding caused by torrential rains during the period February to April 2017 prompting the Government to declare a state of flood disaster and launching a humanitarian appeal.

UNICEF continued to work with the Government, UN Agencies and NGOs to provide access to critical and life-saving health and nutrition, WASH, education, child protection, social protection and HIV/AIDS services.

UNICEF implemented emergency and recovery programmes in food and nutrition insecure districts and flood affected districts. The response was implemented alongside other ongoing development programmes in an effort to enhance sustainability and link humanitarian interventions with recovery and resilience building programmes.

Whilst natural hazards such as drought and floods are climatic events that cannot be prevented, UNICEF has supported multi-hazard preparedness to drought, epidemic prone diseases and floods through the online Emergency preparedness platform (EPP) and supported the inter-agency multi-hazard contingency planning exercise.

These key activities will enable the country office to mitigate the adverse impacts of hazards.

In 2017, UNICEF and its partners strengthened the capacity of facility based and community based health workers in 20 districts affected by the 2016-2017 El Niño associated drought.

A total of 973 facility based health workers were trained on the management of acute malnutrition and 4,289 village health workers (VHWs) were trained to conduct active case finding in the 20 targeted districts. A total of 240,674 children were screened for malnutrition during the year, (71 per cent of the targeted population of 340,863 children).

UNICEF supported the Government of Zimbabwe and Implementing partners in responding to the effects of the drought, flooding and diarrheal disease outbreaks since January 2017, in affected parts of the country in a bid to reduce morbidity and mortality from diarrheal diseases.

This was achieved through the repair of 1,256 boreholes, rehabilitation of 32 piped water schemes (installed with solar powered pumps) and drilling of 64 new boreholes in the drought, flooding and typhoid affected areas.

A total of 909,118 people were reached with key health and hygiene messages out of the targeted 450,000 people.

Throughout the year, UNICEF supported the Ministry of Primary and Secondary Education (MoPSE) to implement interventions in response to flooding, drought and the influx of people fleeing war in Mozambique.

From January to December 2017, a total of 26,220 out of a target of 25,000 learners were reached through the provision of teaching and learning materials.

UNICEF continued to support the Government of Zimbabwe to implement emergency and recovery interventions in highly vulnerable districts affected by flooding and drought during the period January 2017 to December 2017.

In 2017, UNICEF reached a total of 87,380 out of the targeted 85,000 children affected by diarrheal diseases with lifesaving curative interventions. 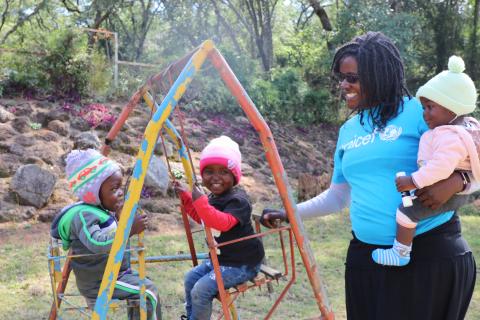 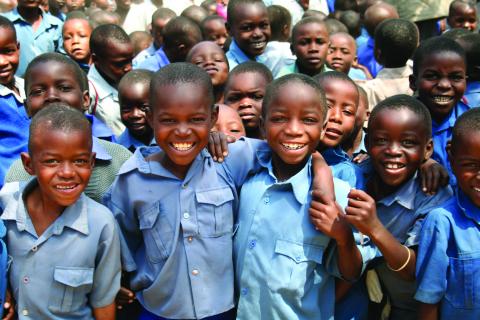 Of the 13 million people in Zimbabwe, 48% are children 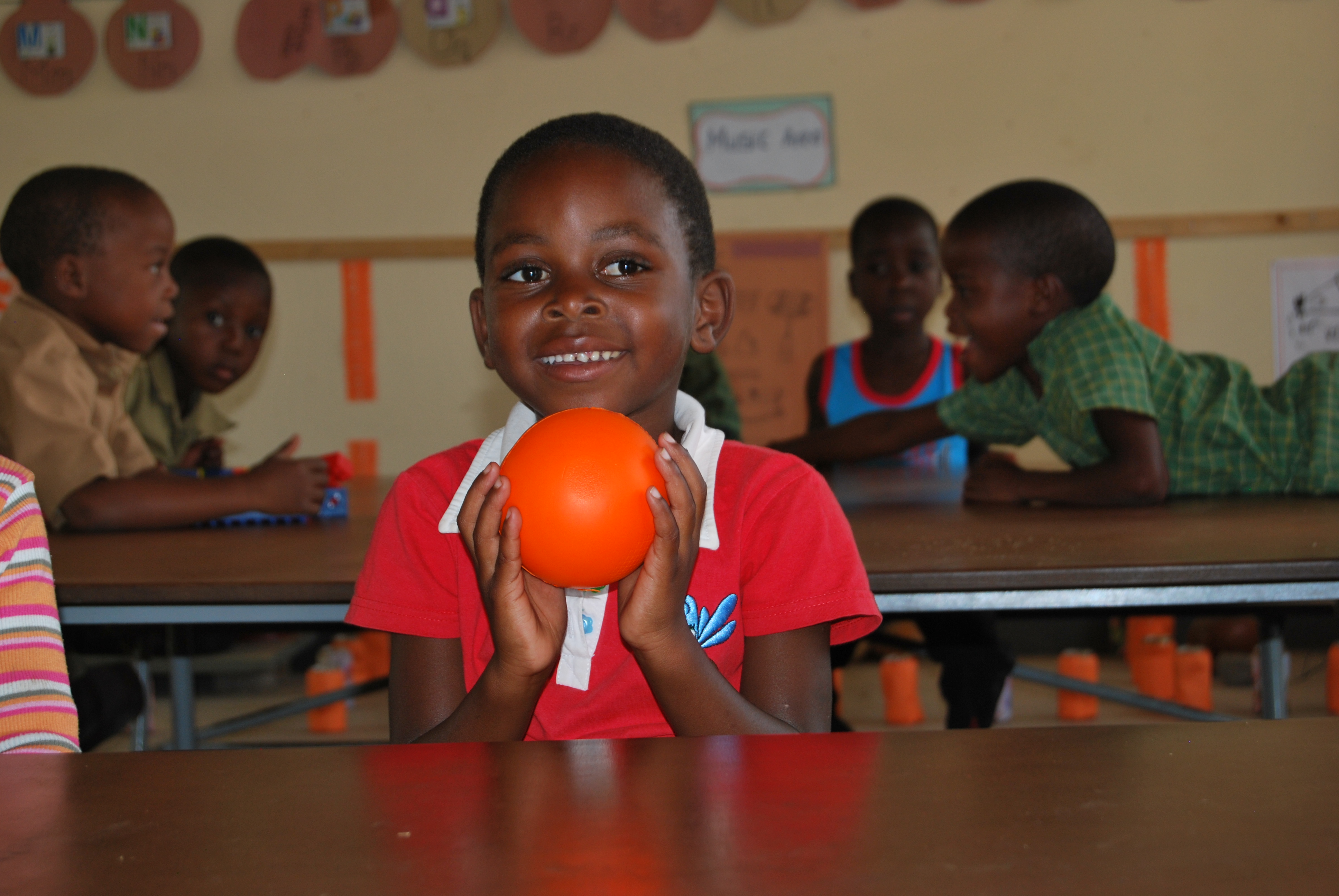 Join hands with UNICEF to build a better future for every child in Zimbabwe.