"Creativity will be the driving force of development here in Africa."

Born to a Senegalese mother in the US, Karima Grant returned to Senegal 11 years ago to work as a teacher.

Once she settled in the country, she was shocked by the gap she saw between what children were learning at school and what they needed to know in the 21st century. This prompted her to start Senegal’s first cultural and educational hub for children in 2015, called Ker ImagiNation Afrika. The programme is part of ImagiNation Afrika, the non-profit organization she founded in 2005.

Her vision is focused on children's creative confidence and leadership skills, with the ultimate goal of developing tomorrow’s young change makers. The Ker ImagiNation Afrika hub is a physical site in Dakar that offers play spaces and activities for children between six months and 12 years. Facilitators help children and inspire them to find practical solutions together in innovative ways.

“I strongly believe that creativity will be the driving force of development here in Africa,” says Karima. “We think these children will become the architects, engineers, artists and presidents of tomorrow. They are the ones who will bring light.”

For more information, go to: https://www.imaginationafrika.org/en/ 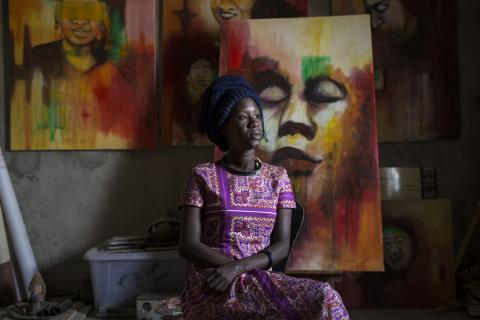 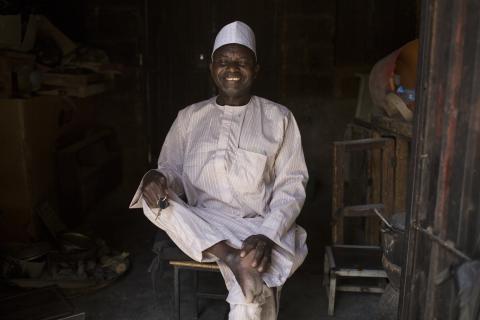 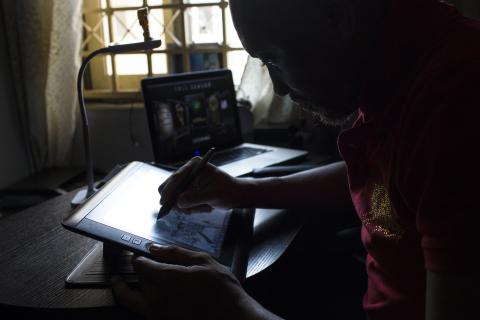 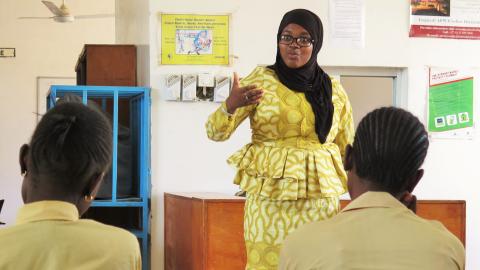