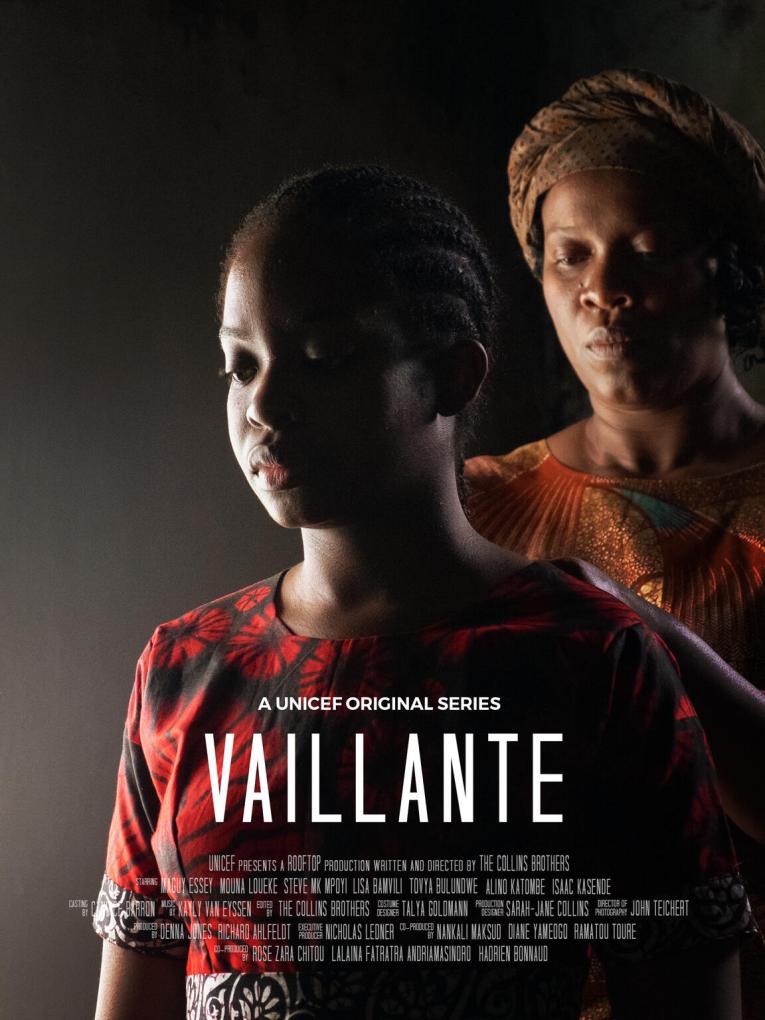 DAKAR, 22 November 2021 - UNICEF announces the release of Vaillante, a fictional mini-series, exploring the issue of child marriage that affects millions of girls and women across West and Central Africa and showcasing how young people, especially girls, can be part of the solution if empowered to take action.

Produced in Africa and starring up-and-coming young actors Maguy Essey and Mouna Loueke, Vaillante tells the story of the painful past of a young woman who campaigns against child marriage and whose fate intertwines with the uncertain fate of a soon-to-be-married girl. Both protagonists must overcome family and social adversity in order for their rights to be respected.

“Child marriage has an enormous cost for girls, communities and nations. It not only crushes girls’ hopes and dreams: it also counters efforts to end poverty and achieve economic growth with equity,” said Marie-Pierre Poirier, UNICEF Regional Director for West and Central Africa.  “Despite progress, a girl from West and Central Africa still faces the highest risk in the world of being married as a child.”

“[Vaillante] is a series about freedom,” said Mouna Loueke, who plays Adi, a young teenager facing an arranged marriage, in the series. “We take freedom for granted every day, but girls growing up in West Africa realize it can be taken so quickly. My hope is that this project leads to many conversations about child marriage between people who experience it from all angles and walks of life.”

The first 45-minute episode of the Vaillante mini-series will launch online on 29 November on UNICEF West and Central Africa’s digital platforms amid the 16 Days of Activism against Gender-Based Violence, with additional episodes launching on 6 and 18 December. Produced by UNICEF and Rooftop, the mini-series initially premiered with a special screening at the 2021 Panafrican Film and Television Festival of Ouagadougou (FESPACO) in Burkina Faso. The series will also be featured at many community events and festival screenings across Africa.

“Art can influence positive collective change. Vaillante highlights in a compelling way how, if given space, young people - young girls in particular - can contribute meaningfully at all levels and in all spheres of society,” said Marie-Pierre Poirier. “The mini-series also portrays what UNICEF and partners have championed in the region: the need to invest massively in girls’ education, because keeping girls in school is one of the best ways to delay and eventually prevent child marriage.”

Worldwide, 650 million girls and women were married before the age of 18.

For a full press kit and list of resources, please go here.

This year marks 75 years of UNICEF’s tireless work for child rights and the well-being of every child. It represents a unique opportunity to encourage intergenerational dialogues on issues facing children, such as child marriage, to bring about long-lasting change.[ALB2]

For more information about UNICEF and its work for children in West and Central Africa, visit https://www.unicef.org/wca/. 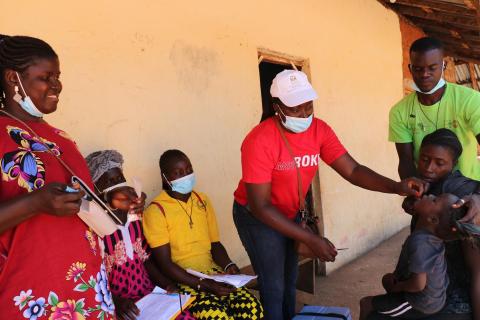 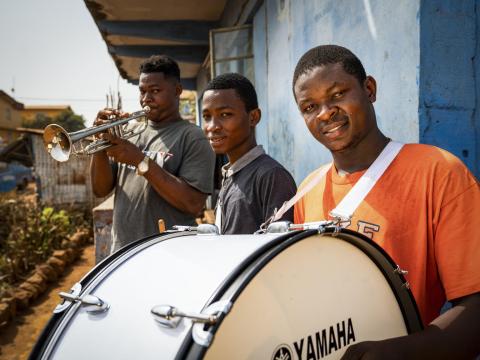 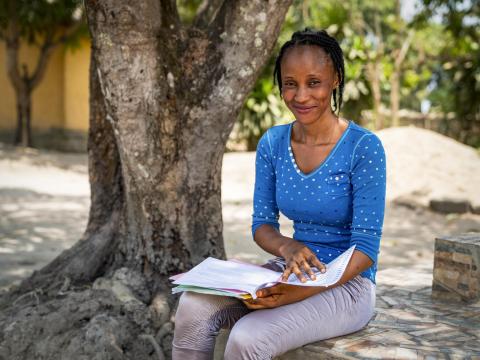 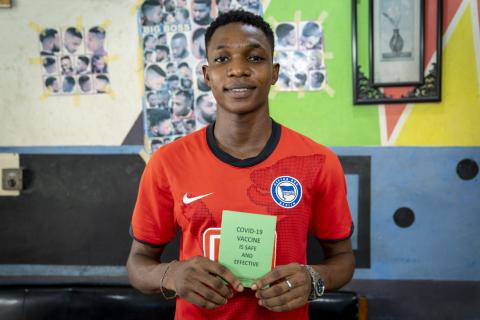