Between 2016 and 2020, average of 19 verified grave violations against children every day in West and Central Africa 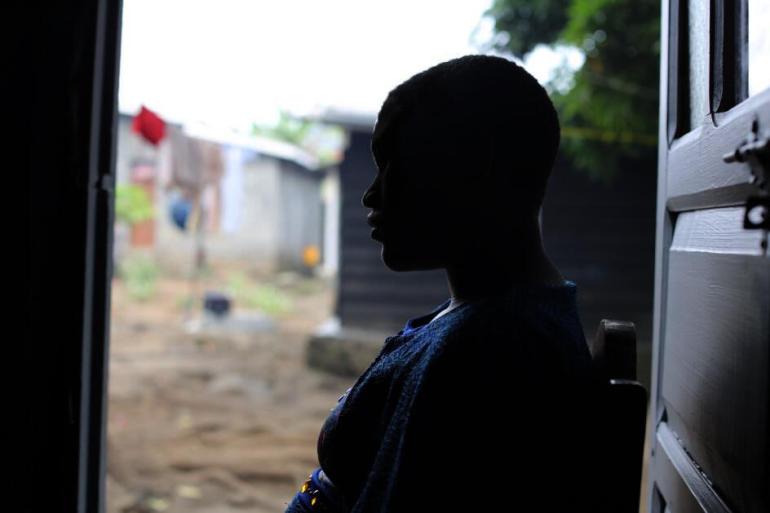 NEW YORK/GENEVA/DAKAR, 28 June 2022 – Between 2005 and 2020, the United Nations verified over 266,000 grave violations against children committed by parties to conflict in more than 30 conflict situations across Africa, Asia, the Middle East and Latin America, UNICEF said today in a new report.[1] This figure is a fraction of the violations believed to have occurred, as access and security constraints, among others, and the shame, pain, and fear that child and family survivors suffer often hamper the reporting, documentation and verification of grave violations against children in situations of armed conflict.

West and Central Africa is the region with the second highest number of verified violations since 2005 with more than 67,000 verified grave violations, accounting for a quarter of all violations globally. In the Central Sahel region (Burkina Faso, Mali and Niger), conflict and insecurity have been major drivers of population displacement, which has put children further at risk of grave violations. In these three countries, the number of verified grave violations increased by 40 per cent in the first quarter of 2022 compared with the last quarter of 2021. Hundreds of civilians, including children, have been killed in recent attacks in Burkina Faso and Mali.

In most conflict areas in the West and Central Africa region, civilians continue to be targeted. This includes the deliberate targeting of frontline humanitarian workers who are finding it more difficult to deliver life-saving services and supplies to children in large parts of the Central Sahel and other conflict-affected areas of the region.

“Behind each of the violations detailed in the report is a child, his or her family and members of a community whose lives are torn apart, sometimes forever. We cannot remain indifferent and silent. The killing, abduction, and rape of girls and boys are horrific crimes. The increase in verified grave violations in the Central Sahel over the last quarter and their devastating impact on the wellbeing of children shows the need and importance of continuing our efforts to provide care to the victims and advocate for their immediate end. Attacks on civilians including children must be stopped and all measures for their protection, including during military operations, must be taken,” said Marie-Pierre Poirier, UNICEF Regional Director for West and Central Africa.

The annual number of verified violations in the world has gradually increased since 2005[3], surpassing 20,000 in a year for the first time in 2014 and reaching 26,425 in 2020. Between 2016 and 2020, the daily global average of verified grave violations stood at an alarming 71 violations. The elevated number of violations observed in recent years demonstrates the dramatic impact that armed conflict – and increasingly complex and protracted protection crises[4] – have on children.

In order to bolster accountability, parties to conflict listed in the Secretary-General’s annual report on children and armed conflict develop and implement Action Plans with specific, concrete, and time-bound actions to establish sustainable measures to protect children from the impact of conflict. Between 2005 and 2021, in West and Central Africa a total of 16 Action Plans have been signed by parties to conflict in 6 conflict situations. 14 Action Plans were signed with non-State actors, with the remaining 2 were signed with State actors. The report lays out several examples highlighting the critical value and impact of Action Plans in bringing about positive change for children, both in the immediate and long terms, as well as outlining challenges and obstacles.

“Major humanitarian crises continue to unfold across West and Central Africa. The situation in Cameroon, the Central African Republic and the Democratic Republic of Congo, and multi-country emergencies, including crises in the Central Sahel and the Lake Chad Basin region, are having devastating consequences on children and communities. Beyond the consequences for the victims, grave violations of children’s rights are often accompanied by massive population displacements that increase the vulnerability of thousands of people and expose more children to other risks of violence,” said Ms. Poirier. 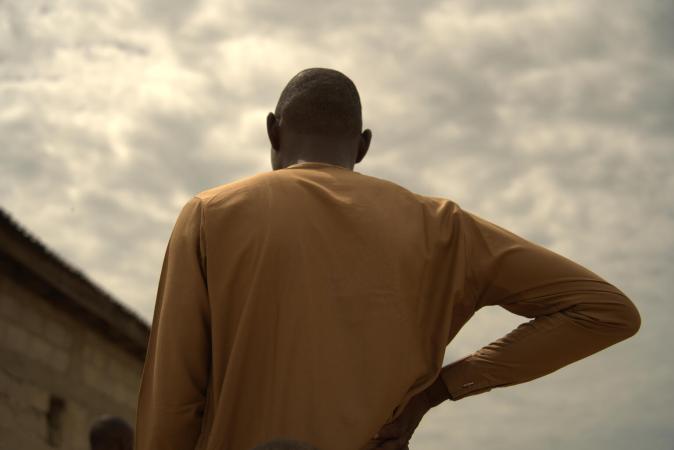 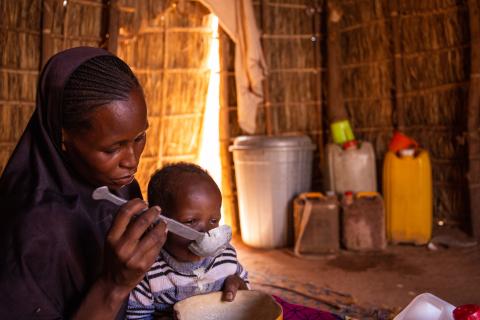