NEW YORK/GENEVA/DAKAR, 31 July 2018 – An estimated 78 million babies – or three in five – are not breastfed within the first hour of life, putting them at higher risk of death and disease and making them less likely to continue breastfeeding, say UNICEF and WHO in a new report. Most of these babies are born in low- and middle-income countries.

The report notes that newborns who breastfeed in the first hour of life are significantly more likely to survive. Even a delay of a few hours after birth could pose life-threatening consequences. Skin-to-skin contact along with suckling at the breast stimulate the mother’s production of breastmilk, including colostrum, also called the baby’s ‘first vaccine’, which is extremely rich in nutrients and antibodies.

“When it comes to the start of breastfeeding, timing is everything. In many countries, it can even be a matter of life or death,” says Henrietta H. Fore, UNICEF Executive Director. “Yet each year, millions of newborns miss out on the benefits of early breastfeeding and the reasons – all too often – are things we can change. Mothers simply don’t receive enough support to breastfeed within those crucial minutes after birth, even from medical personnel at health facilities.”

Breastfeeding rates within the first hour after birth are highest in Eastern and Southern Africa (65%) and lowest in East Asia and the Pacific (32%), the report says. While only 40% of newborns are breastfed within the first hour of life in West and Central Africa, positive trends have been seen across the region, with nine out of 24 countries showing improvements. Early initiation to breastfeeding has increased by over 20 percentage points in Togo, Burkina Faso, Sierra Leone and Ghana.[i]

“Breastfeeding gives children the best possible start in life,” says Dr Tedros Adhanom Ghebreyesus, WHO Director-General. “We must urgently scale up support to mothers – be it from family members, health care workers, employers and governments, so they can give their children the start they deserve.”

Capture the Moment, which analyzes data from 76 countries, finds that despite the importance of early initiation of breastfeeding, too many newborns are left waiting too long for different reasons, including:

The report urges governments, donors and other decision-makers to adopt strong legal measures to restrict the marketing of infant formula and other breastmilk substitutes.

About the World Health Organization

The World Health Organization directs and coordinates international health within the United Nations system. Working with its 194 Member States, WHO’s mission is to promote health, keep the world safe and serve the vulnerable. For more information about WHO, visit www.who.int. Learn about WHO’s work on breastfeeding here.  Follow WHO on Twitter and Facebook

UNICEF works in some of the world’s toughest places, to reach the world’s most disadvantaged children. Across 190 countries and territories, we work for every child, everywhere, to build a better world for everyone. For more information about UNICEF and its work for children, visit www.unicef.org. Learn about the Every Child ALIVE campaign to save newborns or UNICEF’s work on breastfeeding. Follow UNICEF on Twitter and Facebook 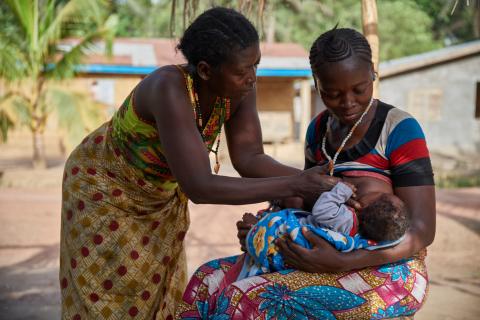 Capture the Moment
This joint report, prepared by UNICEF and WHO, analyses early initiation of breastfeeding and describes trends over the past 10 years
See the full report 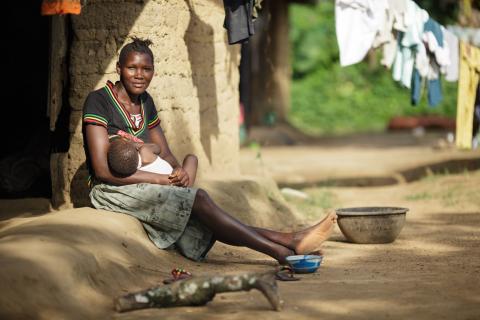 Only 3 out of every 10 babies under six months exclusively breastfed in West and Central Africa, water the main barrier
Visit the page 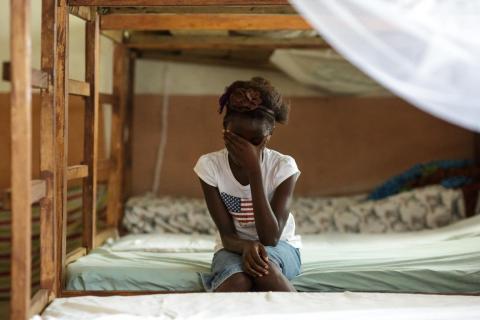 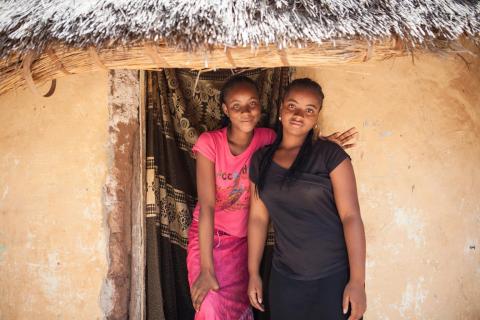