Child marriage is a human rights violation taking place on a vast scale in West and Central Africa which disproportionately affect girls. Girls who marry young often drop out of school and face physical risks, especially during pregnancy. Due to the social, health and economic impacts of child marriage, the practice is a major obstacle to sustainable development.

Six of the world’s 10 countries with the highest rates of child marriage are in West and Central Africa. Average prevalence across the region remains high: about 41 per cent of girls marry before reaching the age of 18.

Rapid growth of the child population in African countries makes it increasingly urgent that countries accelerate their efforts to address child marriage. Ending child marriage is essential to give millions of adolescent girls the opportunity to realize their full potential, while improving maternal and child health. 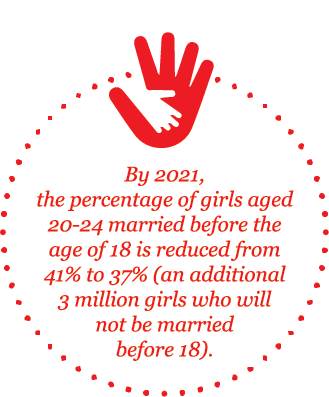 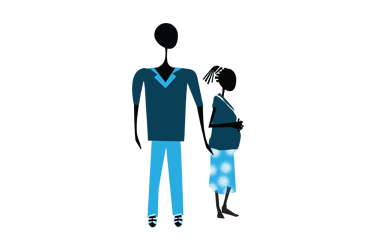