Birth registration is the official recording of the birth of a child by the State – a fundamental human right and an essential means of protecting a child's right to a name and identity. Birth registration is part of a civil registration and vital statistics system, which tracks major milestones in a person’s life, from birth to marriage and death. It serves a statistical purpose and provides a proof of age against certain forms of abuse and exploitation, such as child marriage, trafficking of children and/or children in conflict with the law.

Five out of the ten countries with the lowest birth registration rates globally are in West and Central Africa. The status of birth registration across the region varies widely, ranging from near complete rates – over 85 per cent – in Cape Verde, Congo, Mali and Gabon to less than 25 per cent in Chad, DR Congo, Guinea-Bissau and Liberia. 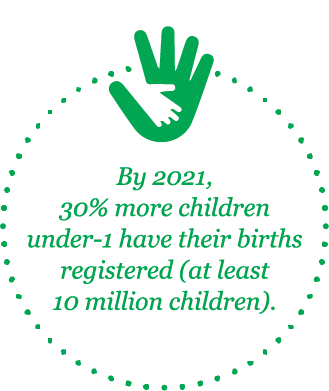 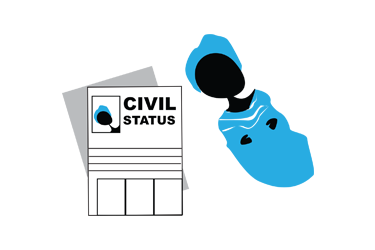