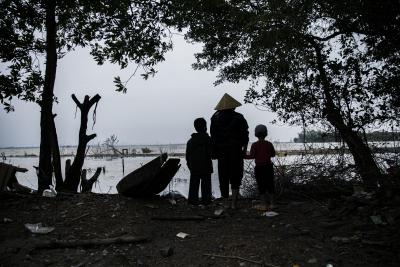 Donate to help children and women in need

Over 7.7 million people live in the 9 provinces affected by the natural disasters. Water levels in some areas have reached the highest point in over two decades. The storms have also damaged vital infrastructure, including electricity and roads, leaving many communities cut off from assistance and protection.

The successive storms caused extensive damage to running water networks, sanitation facilities, schools, clinics, houses and communal infrastructures. Over 2.5 million children are at risk of diseases due to lack of access to drinking water and from the unhygienic environment.

Approximately 380,000 houses have been flooded, damaged or destroyed. For many families whose houses were blown off, all their furniture and possessions were washed away. Their food stocks have been lost and for the most part they have no access to clean water for drinking, washing and cooking.

Thousands of people have been moved to evacuation centres, which are themselves flooded, resulting in difficult health and hygiene conditions for the displaced people, primarily women, children and elderly.

Many health centres have been damaged leaving mothers and children unable to receive basic and preventative health care so important in such times of heightened disease risk. Routine health care such as vaccination and child nutrition consultations are also disrupted.

Many schools across this entire central region have suffered extensive damage and have been closed for the past weeks, resulting in the loss of precious learning time for students, a situation already constrained by COVID-19.

Families who have children with disabilities have lost their in many cases their livelihood, but their primary concern is to be able to reach centres for their children receive specialized care.

UNICEF has worked with other United Nations agencies, and humanitarian partners to support national relief efforts and provide emergency aid to the most vulnerable people. Staff in the field have reached the most hard-hit regions and assessed the impact of the multiple natural disasters on the population. Over US$180,000 has been committed for immediate relief to provide clean water, sanitation and hygiene to the affected populations. 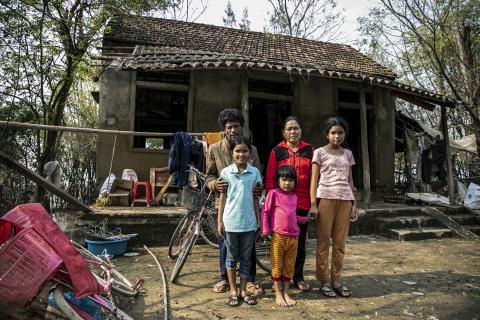 Braving the flood to look after my buffaloes

“We lost almost everything. Our biggest asset are the two buffaloes, but they were swept away by the flash flood.”, said Nguyen Van Hoat, 48 years old. Hoat 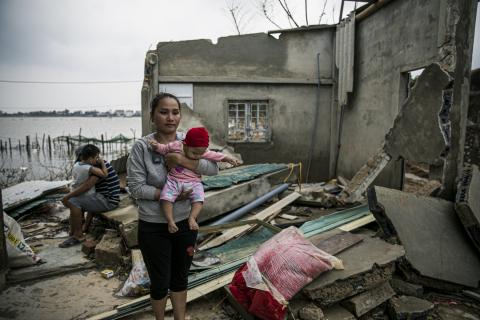 Caring for my visually impaired children during floods

My house was destroyed by the storm, but my most pressing concern at the moment is how to send my child with visual impairment to the specialized care... 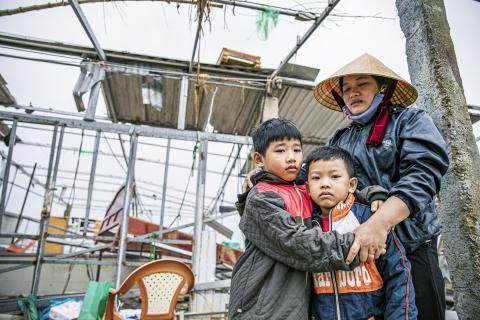 UNICEF Statement on impact of Storm Molave in Viet Nam 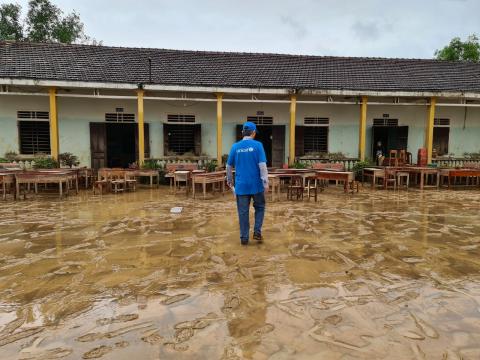 Over 1.5 million children at risk due to floods in central Viet Nam, says UNICEF