In a small office at a high school in eastern Ukraine, Sasha Kireev, 17, and Lera Ozerova, 16, sit in front of a poster of themselves.

“Hi, let's talk about your situation,” they say on the poster. “I'll help you.”

The pair are among 12 students at the school who have learned how to help their peers handle difficult conflict situations, after taking part in mediation training organized by UNICEF with support from the Government of Japan.

“Now we are the mediators,” says Sasha, adjusting his green tie – a symbol of participating in the Reconciliation Service. “We resolve conflicts in our school.” 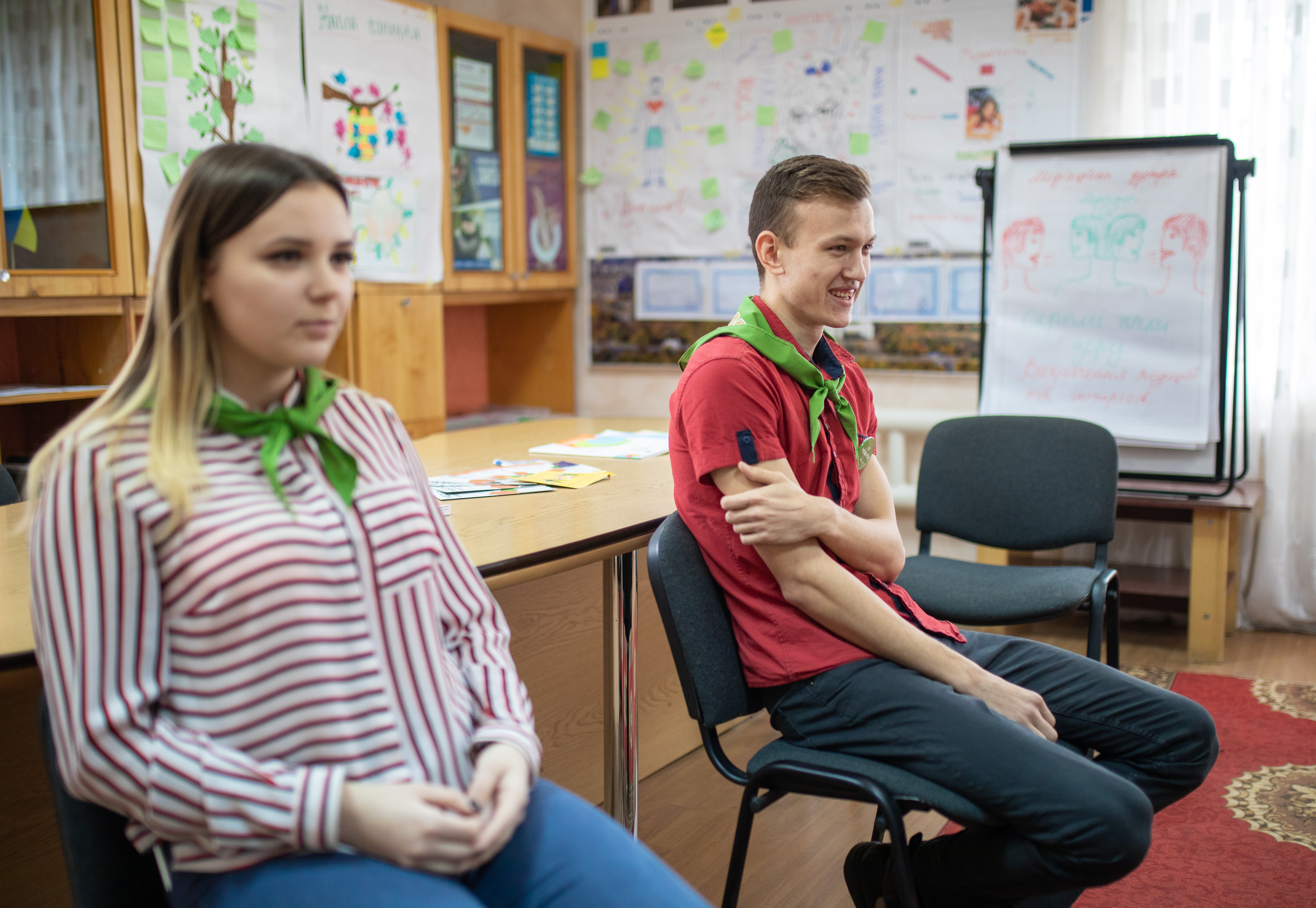 UNICEF and the NGO La Strada-Ukraine are rolling out the project across eastern Ukraine, thanks to the support of the European Union and the Government of Japan.

Before becoming a mediator, Lera used the Reconciliation Service herself, after the six-year conflict forced her to leave behind her home and friends.

“I moved to Kramatorsk from Donetsk when the war started,” she says. “It was difficult here at first. I had a conflict with the girls at school. Everyone had a different opinion about who was to blame for the war and what happened to us in the region.”

After mediators helped Lera to find a common language with her peers, the budding beautician became interested in receiving training on non-violent conflict resolution.

“I became more restrained, started arguing less. Not only at school and at work, but also at home and with my family.” 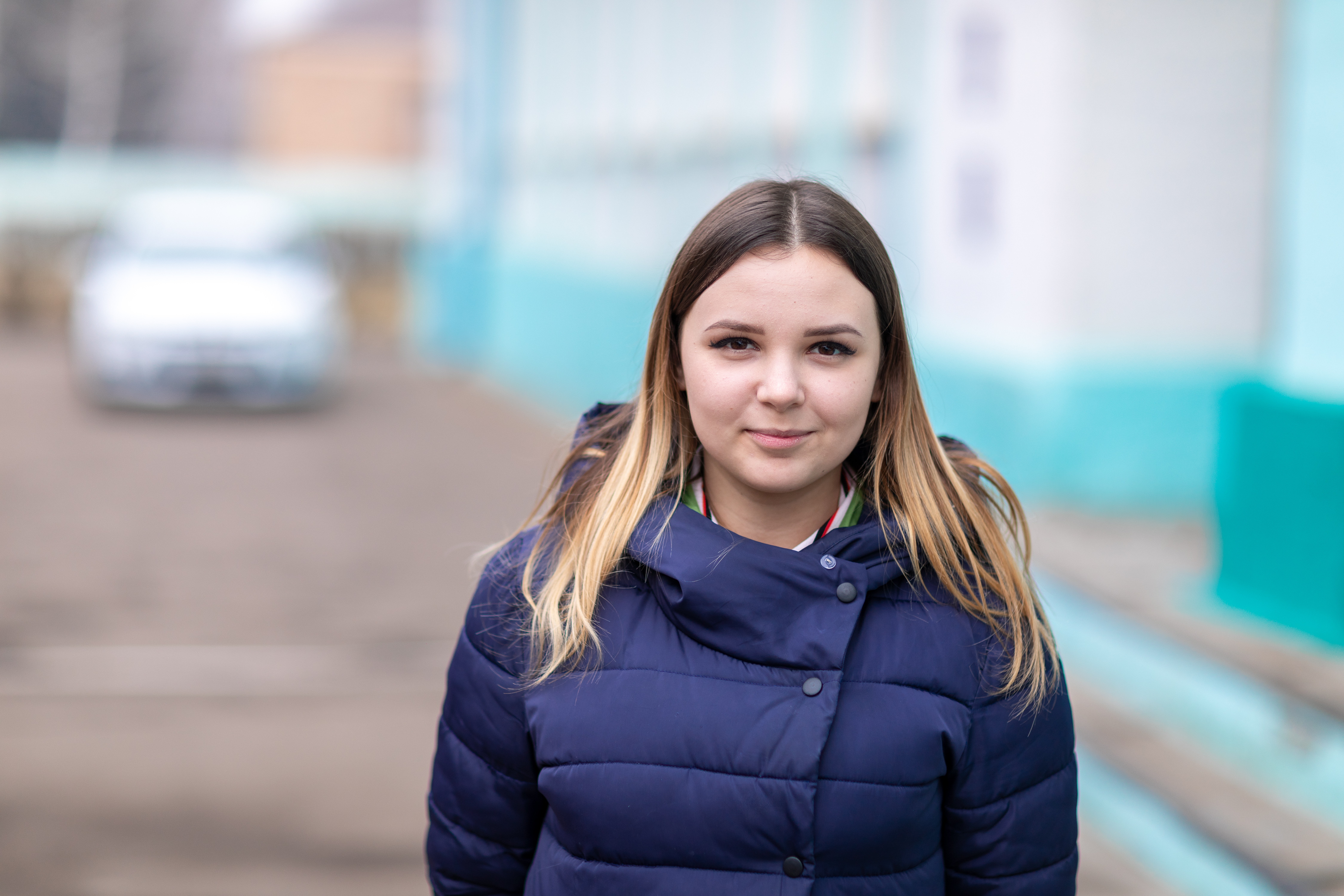 Sasha agrees, saying that after the training, he started to look at the conflicts in his life from a different angle.

“Recently, my dad got into an accident,” he says. “Another car crashed into him. And dad started a fight. Then I thought a lot about whether it was possible to resolve the situation differently, just to talk and explain to people what they were wrong about.”

According to Sasha and Lera, the conflicts that they resolve in their school are often linked to competition among teenagers.

“Everyone is trying to find their place in life, fighting for their right to be heard,” explains Lera. “Sometimes there are arguments, especially in the dormitory.”

The lesson is one we can all learn from.

“The key thing is to find a compromise and to hear each other.” 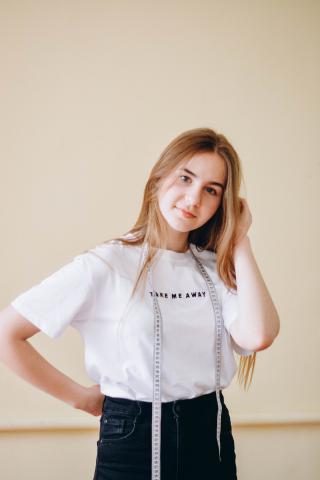 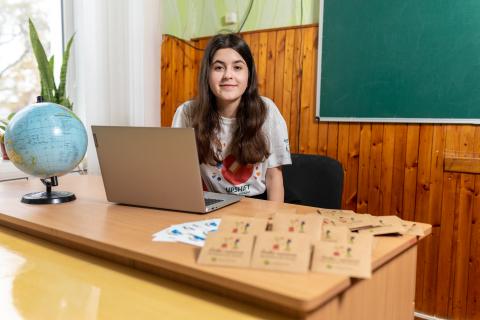 You cannot accept that there is no solution to a problem that had been bothering you for years just because others around you doubt that you can solve it. 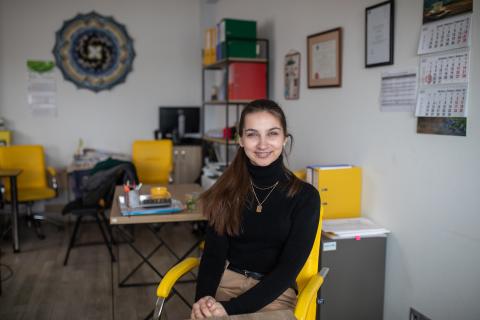 A new project means that vulnerable teenagers in Ukraine are getting the support and advice they need. 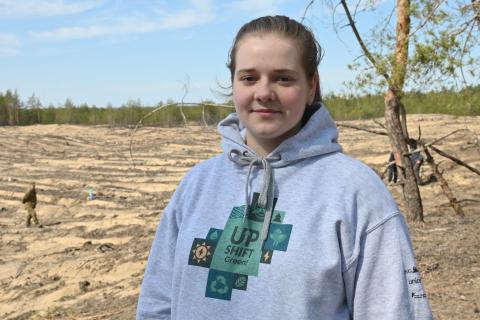 Youngsters team up to restore forest in eastern Ukraine

Thanks to a skills-building project from UNICEF, teenagers in eastern Ukraine are restoring their local forest after it was devastated by wildfires