Four schools or hospitals attacked or occupied every day- UNICEF 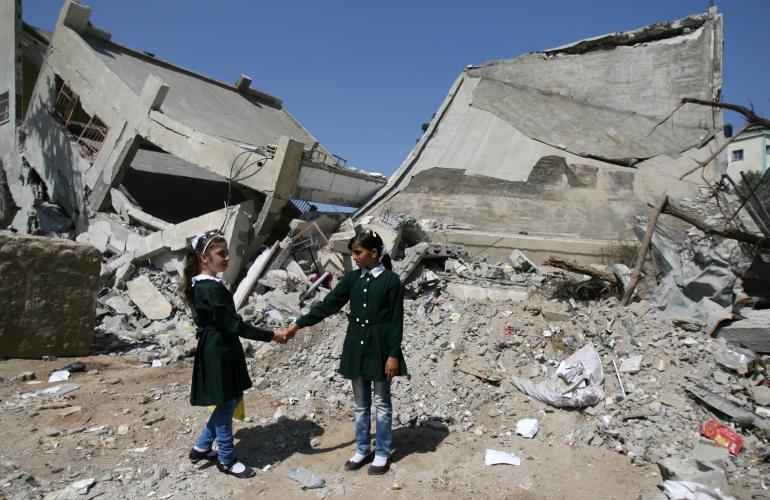 UNICEF/UNI172070/El Baba
On 16 September, Shaima, 10, and a classmate hold hands while standing beside rubble from a destroyed part of Shuje’iyah Girls’ School in Shuja’iyeh neighbourhood in eastern Gaza City.

NEW YORK, 19 May 2016 – An average of four schools or hospitals are attacked or occupied by armed forces and groups every day – according to UNICEF analysis released ahead of the World Humanitarian Summit.

The findings, drawn from the most recent Report of the UN Secretary-General on Children and Armed Conflict, come in the wake of recent attacks on education and health facilities and workers – including the bombing of schools in Yemen, and a strike on a hospital in Aleppo, Syria on 27 April, that killed at least 50 people, including one of the last paediatricians in the area.

“Children are being killed, wounded, and permanently disabled in the very places where they should be protected and feel safe,” said Afshan Khan, UNICEF’s Director of Emergency Programmes.

“Attacks against schools and hospitals during conflict are an alarming, and disgraceful, trend. Intentional and direct strikes on these facilities, and on health workers and teachers, can be war crimes.  Governments and other actors need to urgently protect schools and hospitals by upholding the provisions of international humanitarian law and international human rights law, and states must sign the Safe Schools Declaration.”

Over the past year, the UN monitoring system has also documented so-called ‘double-tap’, or even ‘triple-tap’, strikes on healthcare facilities in which civilians are attacked, as well as the first responders arriving on the scene.

Beyond attacks on buildings, conflict has other far-reaching consequences on children’s education and healthcare. In Syria, for example, as well as attacks on hospitals, the removal of medical kits and surgical supplies from aid convoys, restrictions on medical evacuations, and killing of medical personnel, mean that access to critical and lifesaving healthcare for civilians in affected areas is diminishing day by day.

“Children are being abducted from their schools in horrific circumstances in countries like Nigeria and South Sudan, while others are being raped, or recruited and used as child soldiers,” said Khan.

The very first World Humanitarian Summit will take place in Istanbul on the 23rd and 24th of May. Global leaders will discuss how to effectively respond to major humanitarian emergencies, and how to be better prepared to meet challenges of the future.

Photos and video are available for download here: http://uni.cf/23VoIj6

Interviews are available from countries affected by humanitarian emergencies, as well as from UNICEF HQ in New York.

About the Safe Schools Declaration
The Safe Schools Declaration, developed through state consultations led by Norway and Argentina in Geneva throughout the first half of 2015, provides states the opportunity to express broad political support for the protection and continuation of education in armed conflict, and is the instrument for states to endorse and commit to implement the Guidelines for Protecting Schools and Universities from Military Use during Armed Conflict. The Declaration was opened for endorsement at the Oslo Conference on Safe Schools convened by the Norwegian Ministry of Foreign Affairs on May 29, 2015. A first group of 37 states endorsed it that day and that number has since been growing.

The following States have endorsed the Safe Schools Declaration (as of April 27, 2016): 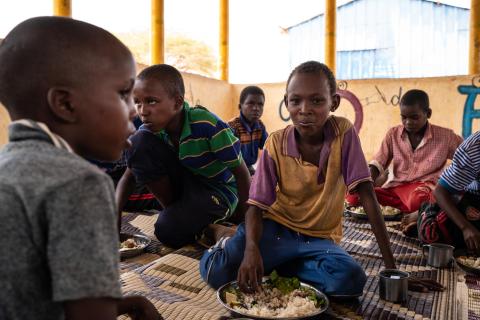 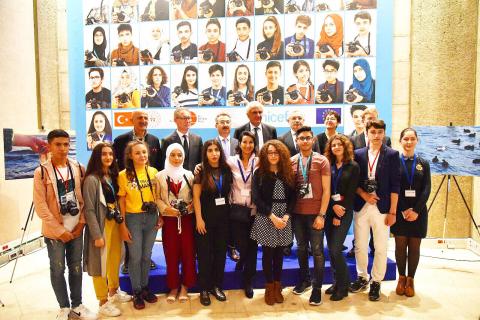 “Dreams of the Future” A Photography Exhibition by Syrian and Turkish Youth launched! 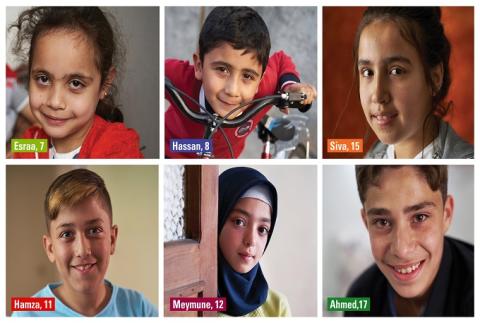 Launch of "Education Our Future," A Photography Exhibition About Syrian Children Benefiting from a Conditional Cash Transfer Programme for Education in Turkey