On the International Day for the Eradication of Poverty, UNICEF warns that the ripple effects of the increase in child poverty could result in a steep rise in school dropouts and infant mortality 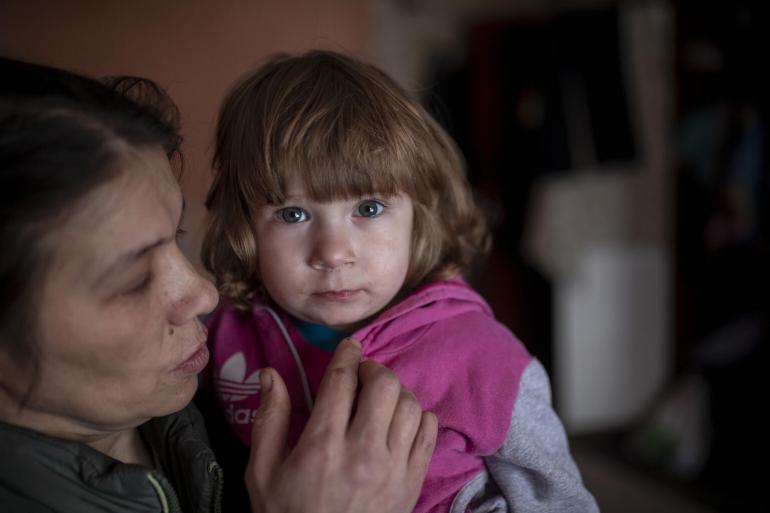 GENEVA/NEW YORK, 17 October 2022 – The war in Ukraine and rising inflation have driven an additional four million children across eastern Europe and Central Asia into poverty, a 19 per cent increase since 2021, according to a new UNICEF study published today.

The impact of the war in Ukraine and subsequent economic downturn on child poverty in eastern Europe and Central Asia – which features data from 22 countries* across the region - shows that children are bearing the heaviest burden of the economic crisis caused by the war in Ukraine. While children make up 25 per cent of the population, they account for nearly 40 per cent of the additional 10.4 million people experiencing poverty this year.

“Beyond the obvious horrors of war – the killing and maiming of children, mass displacement – the economic consequences of the war in Ukraine are having a devastating impact on children across eastern Europe and Central Asia,” said UNICEF Regional Director for Europe and Central Asia Afshan Khan. “Children all over the region are being swept up in this war’s terrible wake. If we don’t support these children and families now, the steep rise in child poverty will almost certainly result in lost lives, lost learning, and lost futures.”

The consequences of child poverty stretch far beyond families living in financial distress. The sharp increase could result in an additional 4,500 children dying before their first birthdays, and learning losses could be equivalent to an additional 117,000 children dropping out of school this year alone, the study notes.

The poorer a family is, the greater the proportion of their income committed to necessities such as food and fuel. When the cost of basic goods soars, the money available to meet other needs such as health care and education falls, the study notes. The subsequent cost-of-living crisis means that the poorest children are even less likely to access essential services, and are more at risk of violence, exploitation and abuse.

For many, childhood poverty lasts a lifetime. One in three children born and raised in poverty will live their adult lives in poverty, leading to an intergenerational cycle of hardship and deprivation, the study notes.

The challenges faced by families living in or on the brink of poverty deepen when governments reduce public expenditure, increase consumption taxes or put in place austerity measures in a limiting effort to boost their economies in the short-term, as this diminishes the reach and quality of support services that families depend on.

The study sets out a framework to help reduce the number of children living in poverty and prevent more families from falling into financial distress:

UNICEF has recently partnered with the EU Commission and several EU countries to pilot the EU Child Guarantee initiative to mitigate the impact of poverty on children and provide them with opportunities to thrive in adulthood. With more children and families now being pushed into poverty, a robust response is warranted across the region.

UNICEF is calling for continued and expanded support to strengthen social protection systems in high- and middle-income countries in eastern Europe and Central Asia; and the prioritization of funding for social protection programmes, including cash assistance programmes for vulnerable children and families.

“Austerity measures will hurt children most of all – plunging even more children into poverty and making it harder for families who are already struggling,” said Khan. “We have to protect and expand social support for vulnerable families before the situation gets any worse.”

*including Kosovo, under UNSC Resolution 1244 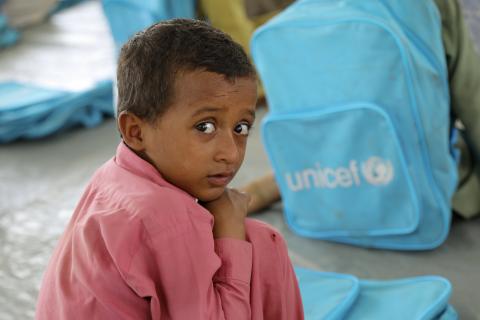 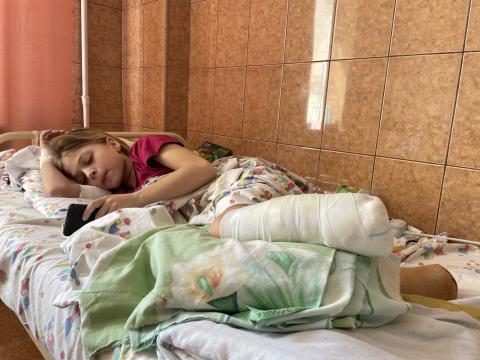