UNICEF report: Over half a billion ‘uncounted’ children live in countries unable to measure SDG progress

Latest data on development progress for children shows over half a billion more live in countries where the SDGs are quickly falling out of reach.

UNICEF/UN0146018/Schermbrucker
A child carried by a mother attending a clinic where basic health care services are provided to infants and children in the Chibolele area, Ndola, Copperbelt Province, Zambia, 23 November 2016.

NEW YORK, 7 March 2018 – Early assessment of progress toward achieving the Sustainable Development Goals confirms an alarming lack of data in 64 countries, as well as insufficient progress toward the SDGs for another 37 countries where the data can be tracked.

The UNICEF report, Progress for Children in the SDG Era, is the first thematic report assessing performance toward achieving the SDG global targets that concern children and young people. The report warns that 520 million children live in countries which completely lack data on at least two-thirds of child-related SDG indicators, or lack sufficient data to assess their progress – rendering those children effectively “uncounted.”

Where sufficient data is available, the scale of the challenge posed by the SDG targets remains daunting. The report warns that 650 million children live in countries where at least two-thirds of the SDGs are out of reach without accelerated progress. In fact, in those countries, even more children could face bad outcomes in life by 2030 than now.

“More than half the world’s children live in countries where we either can’t track their SDG progress, or where we can and they are woefully off-track,” said Laurence Chandy, UNICEF Director for the Division of Data, Research and Policy. “The world must renew its commitment to attaining the SDGs, starting with renewing its commitment to measuring them.”

The report tracks progress on five dimensions of children’s rights: health, learning, protection from violence and exploitation, a safe environment and equal opportunity. The report quantifies how far short of the global goals the world is currently expected to fall, measured in human costs.

Projections show that between now and 2030:

“Two years ago, the world agreed on an ambitious agenda to give every child the best chance in life, with cutting-edge data analysis to guide the way,” said Chandy. “And yet, what our comprehensive report on SDG progress for children reveals plainly is an abject lack of data. Most countries do not have the information even to assess whether they are on track or not. Children around the world are counting on us – and we can’t even count all of them.”

The report calls for renewed efforts to address the global data-deficiency, while recognizing that strong national data institutions and capacity take time and investment to develop. The report identifies three principles to underpin this work:

While each government is ultimately accountable to generate the data that will guide and measure achievement of the goals, the international community has an obligation to partner with them to make sure the SDG targets are met.

Multimedia can be downloaded here 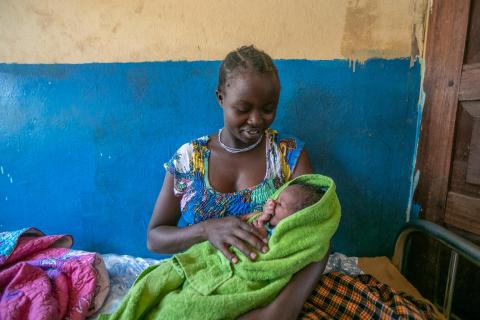 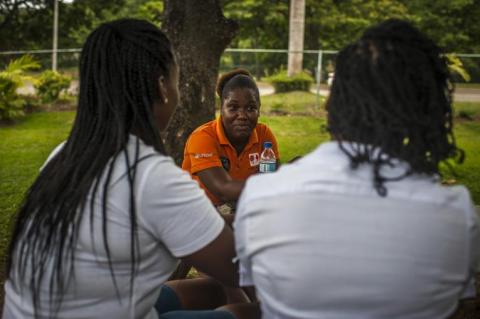 Around 80 adolescents will die of AIDS every day by 2030 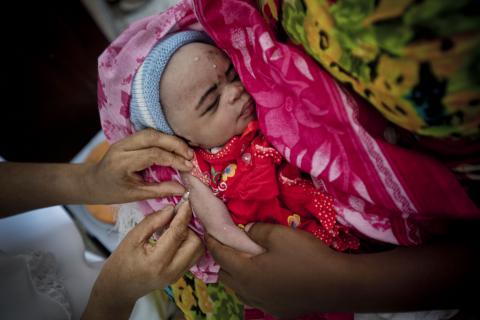 is unacceptably high and affects every country 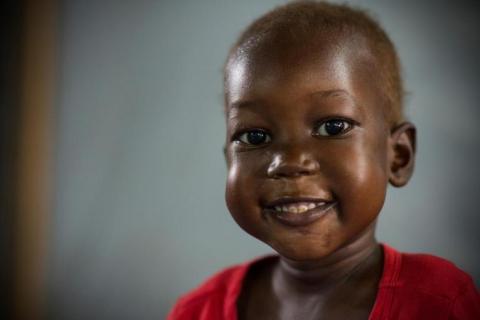