UN strongly condemns massacre in Porgera and calls for accountability 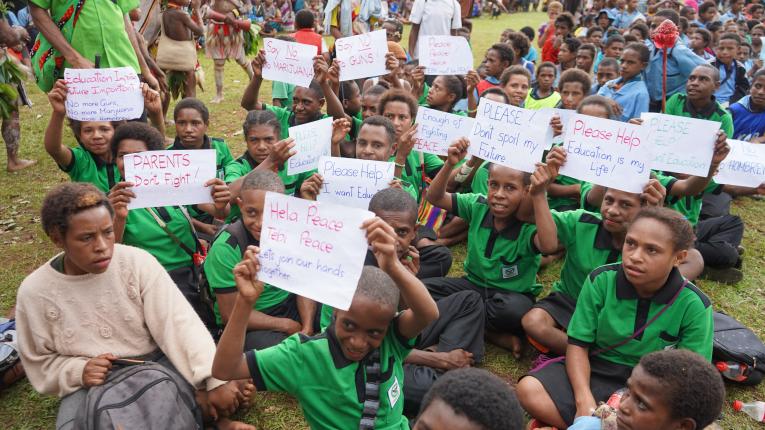 Port Moresby, 17 March 2020 - The United Nations (UN) in Papua New Guinea strongly condemns the brutal massacre of at least nine people, including three women and children, in the Porgera Valley, reported to have occurred last week, and calls for immediate intervention to bring the perpetrators to justice.

“We denounce in the strongest terms these heinous fatal attacks and ruthless disregard for human rights and the rule of law,” said Mr. Gianluca Rampolla, UN Resident Coordinator to Papua New Guinea. “The senseless killing of people, including women and children, is unacceptable under any circumstance,” Mr. Rampolla stressed.

“The UN is deeply concerned about the lack of accountability and high levels of impunity for deaths, assaults, destruction of property and other related crimes committed in the vicious cycle of tribal fights in the Highlands region. We call on law enforcement authorities to ensure prompt and effective investigations are undertaken and that the perpetrators of the massacre in Porgera, and all other perpetrators of such crimes, are brought to justice,” he added.

The State has the primary responsibility to uphold respect for the rule of law, and protect  all persons, particularly the most vulnerable members of society, including women and children, from the violations of their right to life, and ensure equal protection of the law under the PNG Constitution and international human rights law, and the United Nations stands ready to support them in this.

The UN Deputy Secretary General, Ms. Amina J. Mohammed, recently visited Hela Province on 10 March 2020, during her first official visit to Papua New Guinea, where she reiterated the UN’s commitment to support the PNG Government and local communities in addressing the urgent need for development and peace building in the Highlands, particularly in Hela and Southern Highlands Province.

Mr. Rampolla noted that the UN system was working closely with the Government of Papua New Guinea, as well as community leaders, faith-based organizations, and development partners on a holistic approach that incorporated, peace, development, security, and upheld the rights of the most vulnerable, in line with leaving no one behind in the Sustainable Development Goals.“

“These heinous killings must double our joint efforts to stop violence, ensure respect for human rights, and bring development to those most in need,” Mr. Rampolla further emphasized.

The UN system in Papua New Guinea offers its sincere condolences to the families and relatives of those killed in Porgera and all tribal fighting in the Highlands. 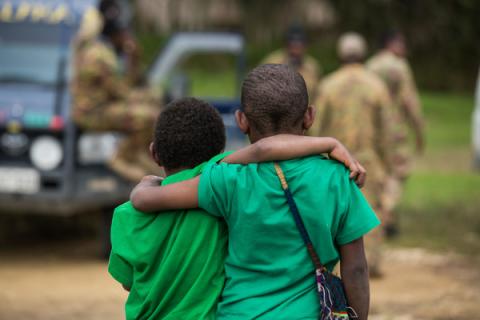 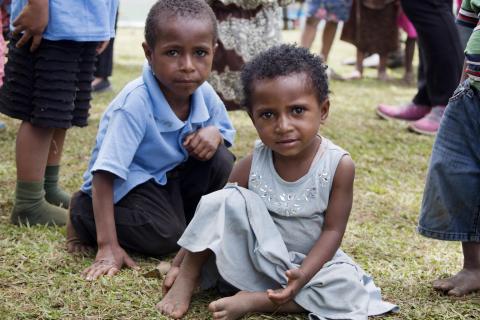 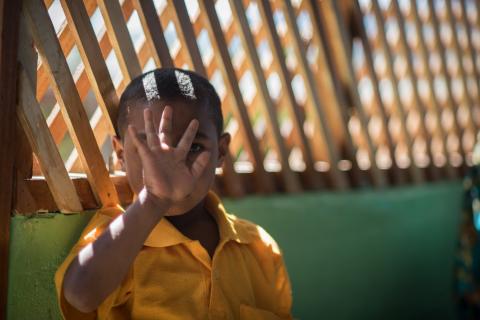 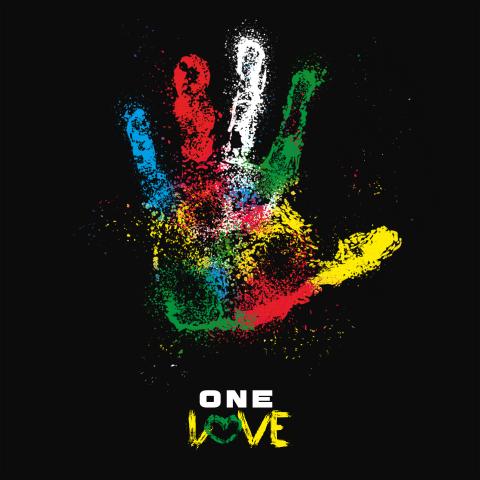