More than 70,000 I-Kiribati women and children will now have the opportunity to benefit from national planning 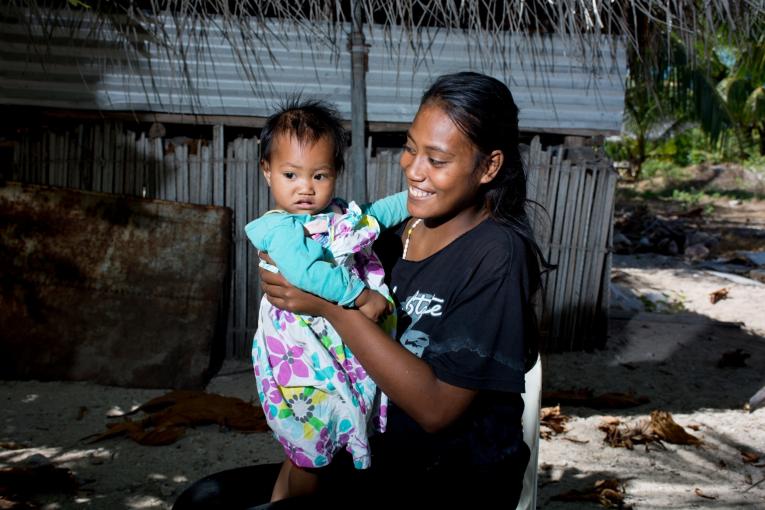 Suva, 10 March 2020 – Today, the United Nations Children’s Fund (UNICEF), United Nations Population Fund (UNFPA) and the Government of Kiribati, with support from the Australian Government and the Pacific Community, officially launched Kiribati’s first ever nationwide data, Kiribati Social Development Indicator Survey, to strengthen the country’s progress towards national goals and global commitments to promote the welfare of women and children.

The Survey will support the Government of Kiribati in providing reliable data to measure progress on national priority areas including health, education, nutrition, water, sanitation and hygiene as well as protection.

“I am proud to say Kiribati has achieved a major milestone with this survey, being the first in the region and leading the way for neighbouring Pacific countries. With this, we will be able to prioritise our efforts to focus on the most in need, allocate the resources required to make progress, and plan so that especially all I-Kiribati children are able to survive, thrive and realise their full potential,” said Vice President of the Republic of Kiribati, H.E. Dr. Teuea Toatu.

Over 70,000 women and children living in Kiribati across each of its three island groups - Gilbert, Line and Phoenix - will be able to enjoy a more positive future for themselves, their nation and their region through this survey that aims to improve the overall standard of living.

“The Pacific Island region is particularly data poor. We are proud to be partnering with the Government of Kiribati in taking a step forward to improve this, and to ensure that we all have the needed disaggregated data to steer our work going forward,” said UNICEF Pacific Representative, Sheldon Yett.

The survey saw teams travel to remote areas by various modes of transportation including boats and planes to reach households for interviews. The survey also marked a first for the country to collect data using innovative digital technology to improve data quality and produce results rapidly following the survey.

“Data on women and youth is commonly very limited, particularly in the areas of reproductive health and gender based violence. The survey results puts the Government of Kiribati in a strong position to address the health and violence prevention needs of the women and young persons of Kiribati and to move closer to achieving the Government’s development goals. UNFPA takes this opportunity to thank the Government of Australia for their generous contribution which made the survey possible,” said UNFPA Pacific Director a.i., Saira Shameem.

The launch of the Kiribati data survey has paved the way in the region, with Samoa, Tonga and Tuvalu already embarking on their own national data collection with support from UNICEF and UNFPA.

MICS is an international household survey programme developed and supported by UNICEF. Since its inception in 1995, MICS has become the largest source of statistically sound and internationally comparable data on women and children worldwide.

In Kiribati, the survey is named ‘The Kiribati Social Development Indicator Survey’ as it is the first survey to incorporate nationally prioritized indicators traditionally collected through the Demographic Health Survey.

UNFPA is the United Nations sexual and reproductive health agency. Our mission is to deliver a world where every pregnancy is wanted, every childbirth is safe and every young person's potential is fulfilled. The organization was created in 1969, the same year the United Nations General Assembly declared “parents have the exclusive right to determine freely and responsibly the number and spacing of their children.”

UNFPA’s Pacific Sub-Regional Office located in Suva, Fiji, supports 14 countries and territories.  For more information on UNFPA Pacific and its work on women and young persons, follow UNFPA Pacific on Twitter and Facebook. 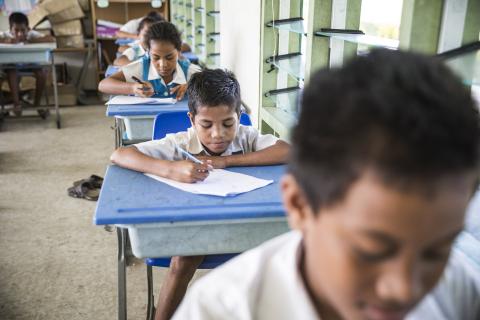 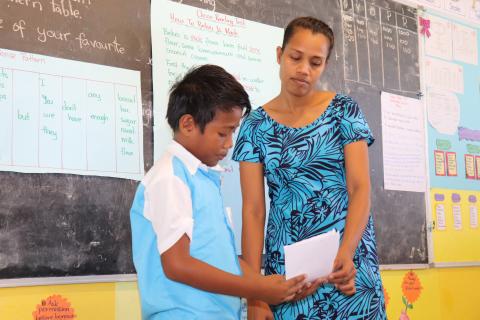 In Kiribati, a UNICEF-supported teacher training programme is being delivered to prepare teachers for future school closures. 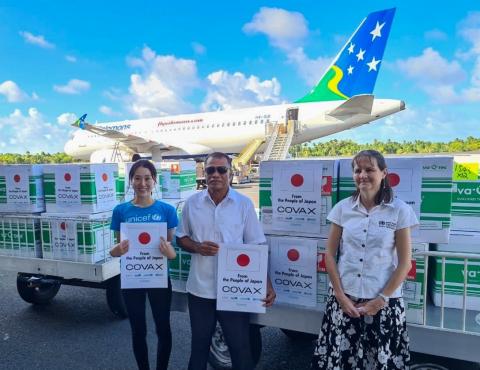 Japan supports Kiribati with COVID-19 vaccines through the COVAX Facility 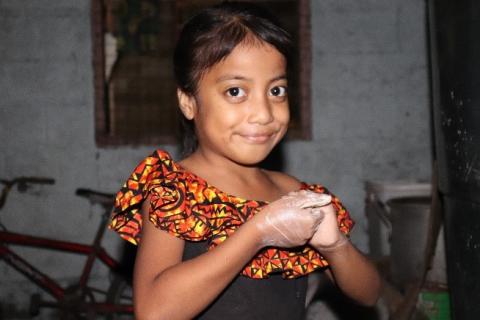 The power of song during COVID-19