PODGORICA, 3 OCTOBER 2021 – Young citizens of Montenegrins aged 18–29 years believe coronavirus conspiracy theories less compared to the overall population: only one in five young people (19%) believe coronavirus conspiracy theories, while this is the case with as many as one-third of adult citizens of Montenegro (34%). These are the findings of a survey conducted earlier this year by the research agency Ipsos on a nationally representative sample, with the support of the British Embassy in Podgorica and UNICEF.

A significant difference can also be observed in the belief in the conspiracy theory that global elites created COVID-19 in order to genetically modify people using a vaccine against the virus. While 35 percent of Montenegrin citizens believe this conspiracy, this is the case with 20 percent of young people aged 18–29 years.

Twenty-three percent of the citizens of Montenegro believe that COVID-19 does not exist, but that it is rather a conspiracy of global elites to take freedom away from people. However, this percentage is significantly lower among young people aged 18–29 years; this percentage stands at 14 percent.

This difference in the figures between young people and all adult citizens is similar when it comes to belief in the conspiracy theory that Bill Gates wants to use the campaign of mass vaccination against COVID-19 to implant microchips in humans, which would then be used to track people using a digital identification number. While 21 percent of Montenegrin citizens believe this conspiracy theory, that is the case with just over half as many young people – 11 percent of them.

Many studies undertaken worldwide indicate that fear increases people’s propensity to believe conspiracy theories. Research on this topic in Montenegro shows that young people believe conspiracy theories about coronavirus less than others and that they are, at the same time, less afraid of COVID-19. While 44 percent of Montenegrin citizens see coronavirus as a serious threat to themselves personally, the same is reported by 25 percent of young people aged 18–29 years.

The nationally representative sample for this survey included 821 respondents aged 18 or over across the country. Data collection was performed in the period from 24 to 26 March this year through a telephone questionnaire, whose average duration was 20 minutes. The key findings of this research are available on UNICEF Montenegro’s website. 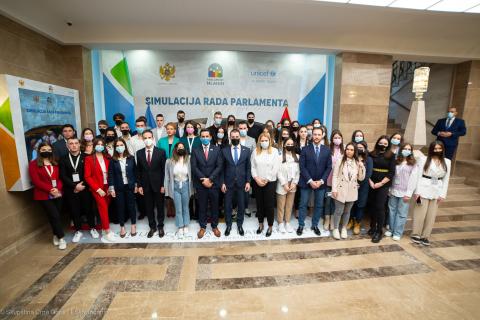 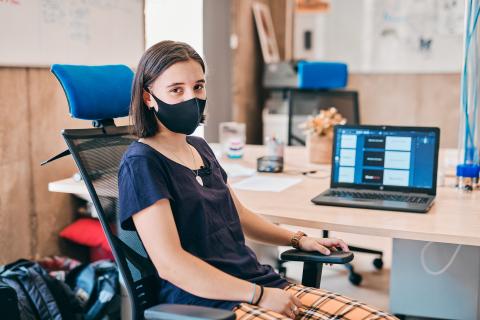 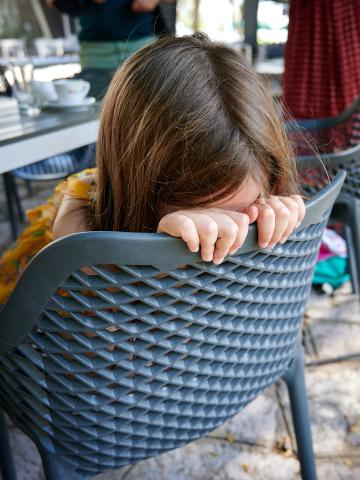 Almost 46,000 adolescents die from suicide each year, among the top five causes of death for their age group