UNICEF supports its national and local partners in Montenegro in promoting positive parenting practices. In that spirit, they have introduced a parenting programme in a group-workshop format: Parenting to Lifelong Health (PLH). PLH, an affordable, evidence-based suite of parenting programmes developed to prevent violence in low-resource settings, has so far brought in professionals from the health and education sector, as well as from relevant civil society organizations in Podgorica, Niksic, Berane, Bijelo Polje and several other municipalities to reduce harsh discipline practices among families. So far, 65 parents have received certificates, with a scale-up expected in the coming years.

Since 2003, the government has been strengthening the multidisciplinary response to violence at the local level, primarily with UNICEF support for its Operational Multidisciplinary Teams. In the last two years, with UNICEF technical assistance and EU financial support, the contribution of civil society organizations in providing services, monitoring and advocating for enhanced protection of children from violence has resulted in:
• The #EndViolence campaign, which was launched in June 2016 to focus on ending online violence, while phase two of the campaign promoted positive parenting practices.
• Annual high-level inter-ministerial meetings on the protection of children from violence and exploitation”, which have brought together all the relevant ministries and institutions, including the Ombudsperson, with the aim of fostering high-level inter-sector cooperation. Montenegro has become a trailblazing country in the Global Partnership to End Violence against Children.
• The SOS Parent Line, which has made it possible for all parents and caregivers throughout the country to receive advice on successful child rearing. Montenegro is also piloting Family Outreach Worker programmes helping biological (and struggling foster) families to develop capacities to adequately care for children, to prevent child separation and to support the process of reintegration after a child has been temporarily placed into state care.
• The Family Law of Montenegro, which has led to the prohibition of all forms of violence against children, including corporal punishment. Criminal legislation has also been reviewed to combat online sexual abuse and exploitation of children.
• Social Inclusion of Roma, which recognizes that the harm caused by child marriage significantly affects Roma and Egyptian girls. Collaboration between UNICEF, the CSO Centre for Roma Initiatives and the Ministry of the Interior has led to the development of guidelines for several relevant institutions to address cases of child marriage, as well as recommendations for future work. 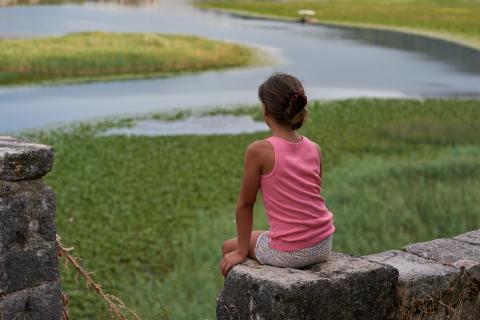 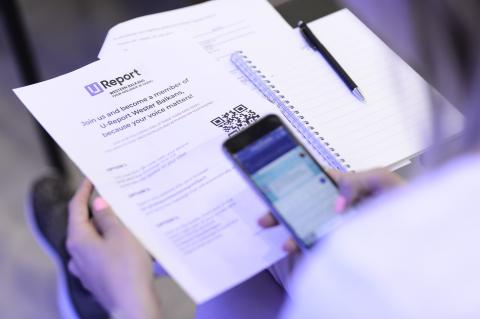