Too little or too much: more than 16 million children are poorly nourished in the Middle East and North Africa

Region is now second in the world for overweight children 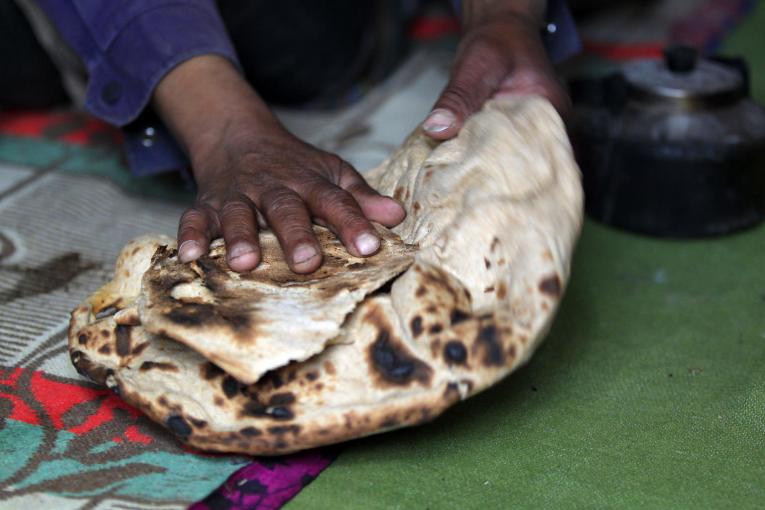 AMMAN, 20 October 2019 – Despite some improvements including progress in addressing under-nutrition, overall trends in children’s nutrition have either begun to stagnate or have worsened since the year 2000 in the Middle East and North Africa.

The impact of conflict is dire: more children now suffer from different forms of malnutrition since the start of conflicts in Syria, Yemen, Libya, and Sudan:

“Children from the poorest and most marginalized communities account for the largest share of all children suffering from malnutrition,” said Ted Chaiban, UNICEF Regional Director for the Middle East and North Africa. “This perpetuates poverty across generations. Children who are hungry are unable to concentrate in school or learn and those who are stunted have lower earning potential as adults because of developmental deficiencies.”

Children in the region also suffer from ‘hidden hunger’ or micronutrient deficiencies from poor diets that threaten children’s survival, growth and brain development as well as overweight.

“Staple foods with low nutritious value, highly processed “junk” foods, sugary drinks, food fortification policies, labelling and marketing practices - are failing to provide healthy diets for children, in poor and wealthy countries alike. As a result, more children are not eating healthy and are either undernourished or overweight in a number of countries in the region" added Chaiban.

Improving children’s nutrition requires food systems to deliver safe, nutritious, affordable and sustainable diets for all children. Children’s nutrition in the Middle East and North Africa region will only improve through the concerted efforts of governments, the private sectors, donors, parents and key sectors including health, education, water, sanitation and hygiene and social protection.

The right to nutritious food is in the Convention of the Rights of the Child. As the world marks the 30th anniversary of the Convention, UNICEF is calling for the following actions:

Just one third of all children in the Middle East and North Africa are fed a diverse diet and less than one quarter meet the minimum acceptable diet for healthy growth and development.

Hidden hunger is also caused by negative feeding practices among infants and young children. Ninety per cent of infants from low to middle income families around the region are given fluids other than breastmilk in their first four months of life and one quarter were fed solid foods, contrary to the six months of exclusive breastfeeding recommended by UNICEF and WHO.

State of the World’s Children Report

The State of the World’s Children Report is an annual UNICEF publication that examines key issues affecting children and includes data and statistics related to the annual theme. For the first time in 20 years, the 2019 edition of the State of the World’s Children report examines food and nutrition issues, providing data and highlighting major challenges for children on children’s fundamental right to good nutrition. 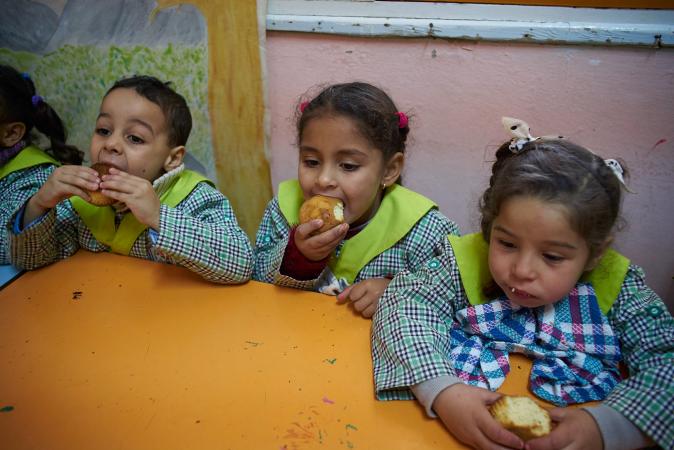 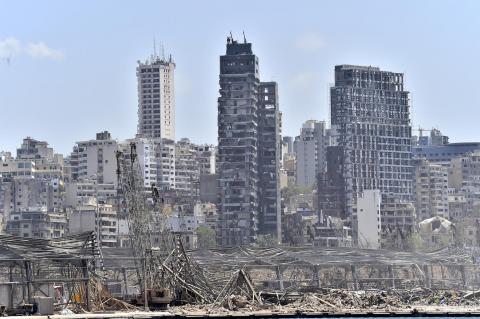 Beirut explosions: UNICEF urgently appeals for US$46.7 million to support 100,000 children over the next three months 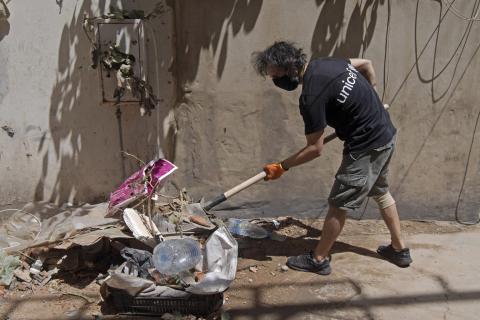 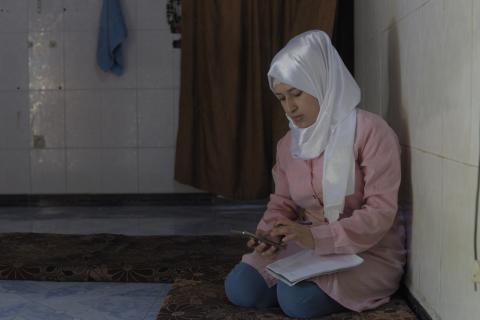