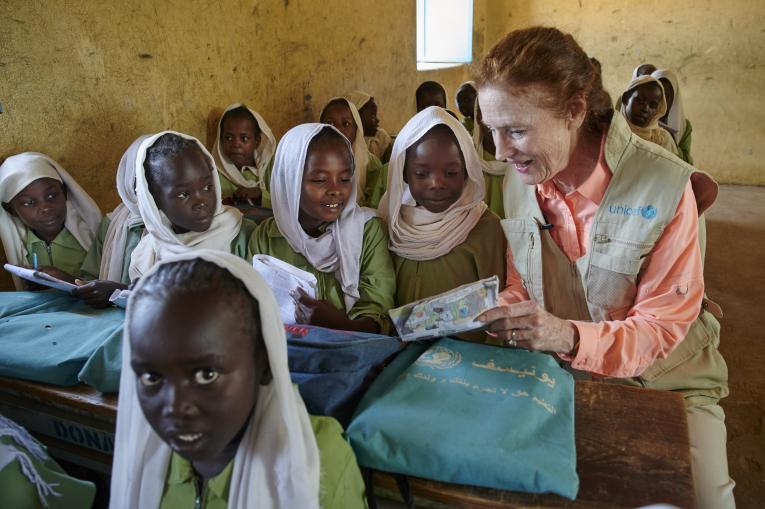 KHARTOUM, 29 October 2019 – Sudan is at a historic moment and it is critical that children’s rights are at the heart of the national agenda, UNICEF Executive Director Henrietta Fore said at the end of a three-day visit to the country.

“This is a defining moment,” Fore said. “Moving forward, as Sudan starts the next chapter in its history, it is critical that it reconfirms its commitment to its youngest citizens by putting children and young people front and centre.”

During the visit, her first to Sudan, Fore met with several senior government officials, including Prime Minister Abdullah Hamdok, and travelled to Kadugli in South Kordofan where she met with partners and communities.

Decades of conflict and underdevelopment have left millions of children vulnerable:

In her discussions with the authorities, Fore stressed the need to prioritize children’s needs including by strengthening action against malnutrition, addressing the education crisis, and increasing investments in children and young people.

In Kadugli, Fore also met with children who were separated from their families as a result of the conflict. She also spoke with partners who work to demobilize children formerly involved in the fighting and help reintegrate them in their communities, with support from UNICEF.

“The recruitment and use of children in armed forces and armed groups in Sudan must end,” she said. “UNICEF is working with all parties to get children away from the front lines and back in their communities.”

Fore also met with adolescents and young people, in both Khartoum and South Kordofan, who told her about their hopes for their future and that of their country.

“The young people of Sudan have been a driving force for change. They have the right to be heard and to participate in decisions that affect their current and future wellbeing,” Fore said. 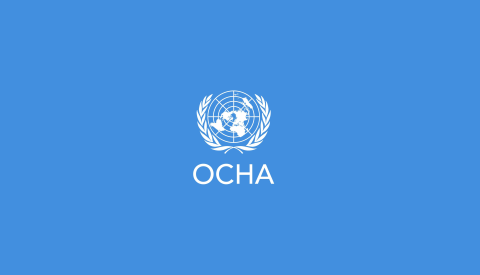 Statement by Lucia Elmi, acting Humanitarian Coordinator for the occupied Palestinian territory, on the alarming increase in violence and movement restrictions in the West Bank, including East Jerusalem