What is the challenge?

If you are or have been a parent in Malaysia, you know the fear of letting your child out of your sight; you know the worry when they are bullied; confronted by the law; or when you are forced to place them in the care of others. Now imagine the fear of children.

Children need protection from various harms that could potentially inflict them in their lives. Some of the issues most prominent in Malaysia include:

No child should live in fear of violence and yet, they do. In Malaysia, nearly 5,000 children were reported to be in need of protection from abuse in 2016 alone, according to the Welfare Department, the cause or factors behind the abuse is heartbreaking. Hyperactivity, disability and financial problems are just some of the everyday issues that have driven caregivers to abuse and neglect children.

In conflict with the law

But outright violence isn’t the only harm children in Malaysia risk daily. Sometimes children get caught in the legal system. Perhaps they have done something wrong; witnessed a crime or are concerned in family proceedings. If the legal system does not consider the vulnerable nature of a child, he/she can suffer long-lasting effects. Whilst we do have some safeguards for children in the early stages of an investigation – a more comprehensive policy is needed.

There are still too many teenagers who marry before the age of 18. Early marriage limits a child’s educational development and cuts short their progress. Children are not ready for the responsibilities of marriage and raising a family.

If that wasn’t enough, child brides, especially, face harrowing medical risks, including sexually transmitted diseases, low infant mortality rates and complications during pregnancy and childbirth that can result in death.

How can we fix this?

services, and for all of us to help shift social and cultural norms that are harmful to children.

We have made much progress but there is still more to be done to make Malaysia a country truly safe #ForEveryChild.

Find out how what you can do to help. 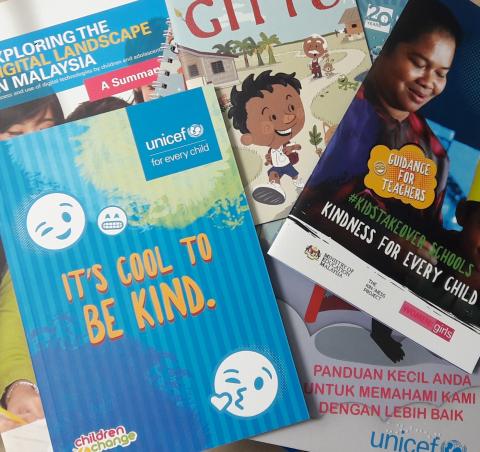 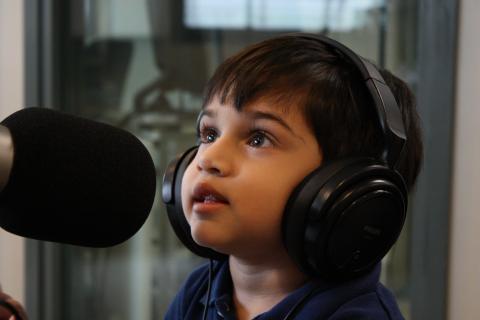