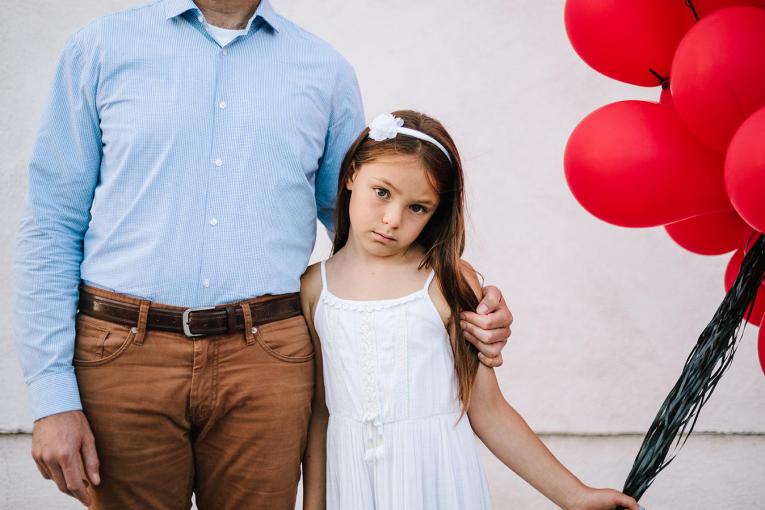 In a few days, Girls Not Brides, a global partnership of hundreds of civil society organisations (CSO) committed to ending child marriage, will hold its 2nd global meeting in Kuala Lumpur. Malaysia has the unique opportunity to send a clear message: the law must be amended to set the minimum age for marriage to 18 years for all legal frameworks, including civil, Muslim and native customary law marriages, without exceptions.

The Harapan Manifesto in Commitment 4: Ensuring the legal system protects women's rights and dignity includes the promise to introduce a law that sets 18 as the minimum age of marriage – the time is now to make good this pledge.

Marriage before the age of 18 is a fundamental violation of human rights and the rights of a child that impacts every aspect of a child’s life. In Malaysia and elsewhere in the world, child marriage denies girls and boys their childhood, disrupts education, limits opportunities, increases the risk of violence, and jeopardizes health.

Child marriage in Malaysia affects both girls and boys, in both urban and rural areas. The practice transcends ethnic and religious groups and is practiced by Chinese, Indians, Malays, as well as indigenous and refugee communities, such as the Rohingyas, in Malaysia.

Official statistics on the prevalence of child marriage in Malaysia are not systematically collected, analyzed or well reported. However, based on the 2000 Malaysian Census data, there were 6,800 girls and 4,600 boys under the age of 15 who were married. The more recent 2010 census did not include comparable data. According to the Syariah Judiciary Department of Malaysia, and the National Registration Department, there were 6,246 Muslim child marriage applications and 2,775 cases of non-Muslim child marriages from 2010 to 2015.

In Malaysia, child marriages continue to be permitted under both the Law Reform (Marriage and Divorce) Act and the Islamic Family Law, despite the withdrawal of the State party’s reservation to article 16(2) of the Convention on the Elimination of Discrimination against Women (CEDAW).

In signing and ratifying the Convention on the Rights of the Child (CRC), the Malaysian Government is committed to take “all effective and appropriate measures with a view to abolish traditional practices prejudicial to the health of the children”, including child marriage.

This is consistent with law reform that member states of the Organisation of Islamic Cooperation (OIC) such as Algeria, Bangladesh, Morocco and Turkey have taken to raise the minimum age of marriage to 18 and above. Most recently, President Joko Widodo of Indonesia agreed to sign a decree that would ban child marriage.

Child marriage in Malaysia is linked to widely-accepted social norms; children are often pressured to get married, sometimes by their own parents. For example, when faced with early pregnancies, child marriage is perceived to be the only solution to avoid the shame of having a child out of wedlock, to legitimize the relationship, and allegedly to protect the future of the bride. Therefore, eliminating child marriage effectively and sustainably requires a shift in attitudes and behaviors to establish new social and cultural norms that do not tolerate child marriage in Malaysia.

To end the practice of child marriage in Malaysia, we the undersigned, call on this Government for:

The children of today will build the Malaysia Baru of tomorrow. All children have the right to fulfill their hopes and dreams, and to reach their full potential. Their place is in school, and learning – not married before the age of 18.