When Malawi first got to know about the coronavirus, Malawians did not expect the disease to find its way into their very community.

But with the global movement of people, the virus started spreading across the world and eventually on April 2, Malawi confirmed its first case. And ever since the development, hundreds of cases have been recorded.

In Malawi, where the majority of people live under the leadership of their traditional leaders, it was inevitable for chiefs to get involved in the handling of this pandemic.

One of the chiefs whose community eventually got affected by the virus is Paramount Chief Kawinga of Machinga in the eastern region.

As for local leaders, he said they are tackling the pandemic by making an effort to practise preventive measures in their local courts, at funerals and during rallies. “We have encouraged people to gather in few numbers of less than 100,” he said.

“We are following all health procedures where we are enhancing social distancing and hand washing. The traditional and religious leaders have been supportive of the initiative,” he added.

UNICEF with support from UK Aid mobilised all paramount chiefs and chiefs at the traditional authority-level from six districts including Machinga and oriented them on COVID-19 prevention.

The UN through the European Union funded Spotlight Initiative, is currently scaling out the orientation and awareness activities and are reaching more traditional authorities and chiefs at the village head level.

Chief Kawinga, however, bemoaned that despite his and his subjects’ best efforts in dealing with COVID-19, political rallies disrupted their efforts and now people have not been as keen in taking precautionary measures.

He stated that, currently, there are about 30 COVID-19 cases in his area whose subjects had recently travelled to other countries especially South Africa.

Besides the 30 that are being visited daily by health personnel, there are also 22 others whose samples were taken and are in self quarantine while waiting for the results.

The Chief also said the district has so far registered no death, while out of the initial nine that were found positive within the 30, one has recovered.

Besides these numbers, he also mentioned of about five youths who bolted upon being asked to travel to Machinga district from Mwanza border.

Chief Kawinga explains: “One challenge that has emerged is that people who recently travelled from South Africa and are supposed to be on quarantine are roaming around in anonymity. When they tested positive at Mwanza border, they were told to report to Machinga District Hospital but they never did.”

He said this is basically because many fear discrimination and stigmatisation.

“Health workers and Machinga District Council are doing their best with my support to look for these travellers as they pose a health risk,” he added.

Paramount Chief Kawinga is however not giving up on the fight against COVID-19 and stigma associated with the disease.

The traditional leader said with his leadership, they are enhancing awareness campaigns to deal with stigma, discrimination and ignorance about the facts of the disease.

Paramount Kawinga is personally using various platforms including WhatsApp, religious platforms and other opinion leaders in his area to raise awareness.

“One of the issues we are dealing with is the lack of concern towards the spread of the disease. Many do not even want to wear face masks or observe social distancing. These are some of the issues that I and my subjects are trying to deal with,” he said.

The paramount traditional leader calls upon the government to enhance sensitization campaigns, provide free face masks and infrared thermometers to all local leaders in the country.

On education, he asked the government to put in more restrictive measures if it reopens schools.

“The Government should consider introducing shifts with intensive hand washing and social distancing,” said Kawinga who said reopening of schools will help protect the youngsters from indulging in drug and sexual abuse due to boredom. 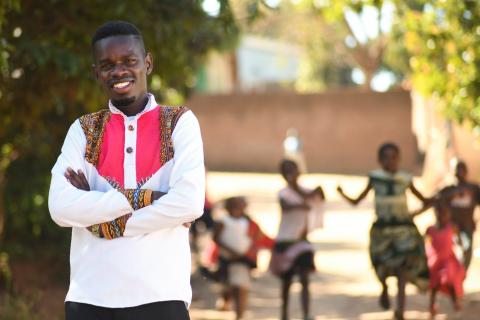 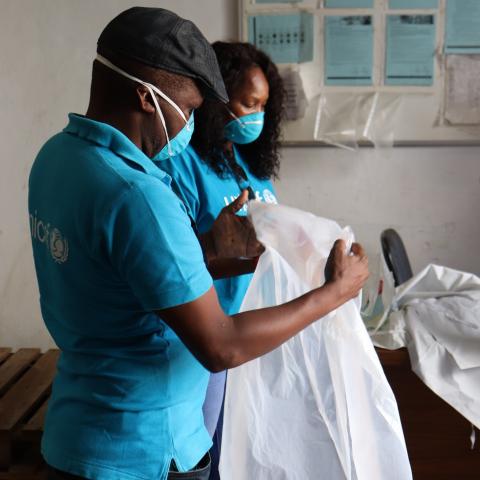 Working day in and day out 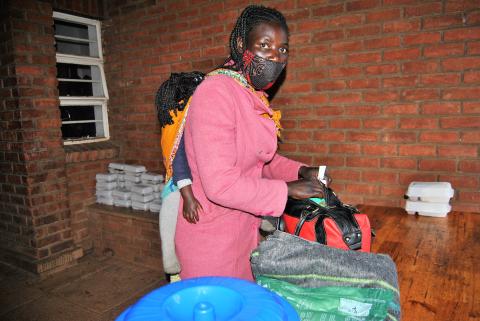 Returning back home during a global pandemic

Life as a returnee 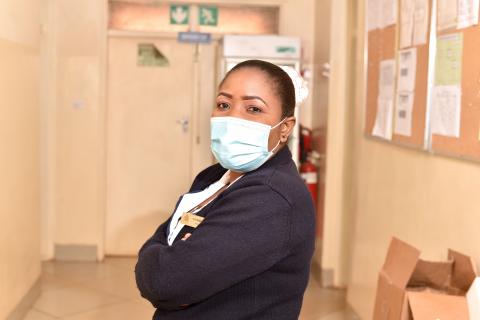 Struggles of a frontline health worker during COVID-19