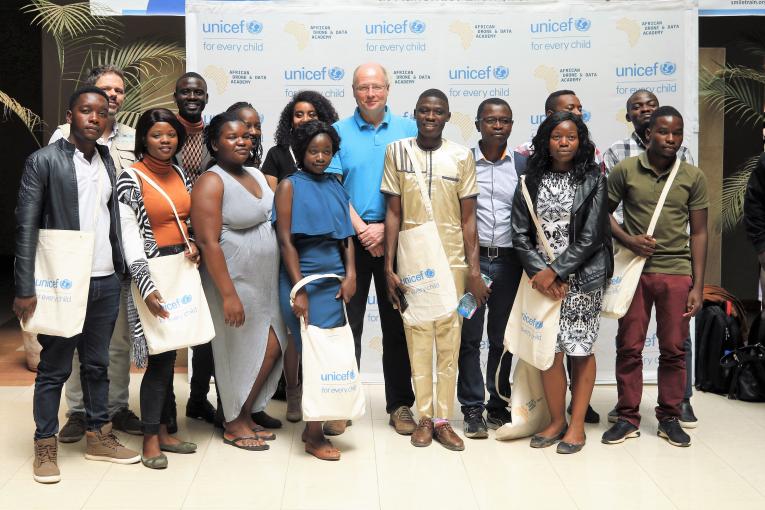 UNICEF Malawi/2019/Lameck Luhanga
ADDA students pose for a photo with the UNICEF Country Rep Rudolf Schwenk after the opening of the Academy.

The move is part of efforts to promote the use of drones in programmes and services that will impact the lives of children and young people.

“Humanitarian and development programme delivery in Africa and beyond can benefit significantly from the application of drone technology,” said UNICEF Executive Director Henrietta Fore. “The African Drone and Data Academy will be instrumental in equipping young people with the skills they need to use the technology to benefit children and their communities.”

Building on the work of Africa’s first humanitarian corridor launched in Malawi in 2017, the academy will develop expertise in the use of drones for humanitarian, development and commercial purposes across the continent through a 12-week course. It plans to train approximately 150 students to build and pilot drones by 2021. Funding from UNICEF’s partners will provide free tuition to the first cohort of 26 students from across Africa.

“In Malawi we strongly believe that adopting modern technologies such as drones and advanced data analysis and management techniques will help us to serve our children better. We are proud to partner with UNICEF in such an exciting endeavor,” said James Chakwera, Director of Malawi’s Department of Civil Aviation.

The curriculum has been developed in partnership with Virginia Polytechnic Institute and State University (Virginia Tech) – following its successful delivery of training workshops in Malawi since 2017. The course will combine theoretical and practical methodologies in making, testing and flying drones.

By 2022, the academy will run a tuition-free two-year master’s degree program in drone technology, in conjunction with Malawi University of Science and Technology (MUST).  It will also deliver a curriculum that will build local capacity and a favorable ecosystem for the emergence of sustainable business models for using drones for humanitarian and development missions.

“The ADDA reflects Virginia Tech’s ongoing commitment to the innovative application of drone technology and education in Malawi and the Africa region,” said Kevin Kochersberger, associate professor at Virginia Tech who will lead the project. “The academy will give graduates the necessary skills for jobs using drone applications ranging from agriculture and health to natural resources monitoring.”

•    The inaugural class of the ADDA includes 16 students from Malawi and 10 from across Africa. More than half of students (55 per cent) are women with undergraduate degrees in science, technology or engineering.

•    The second ADDA cohort will start its training mid-April 2020. The call for applications is open until 26 January. .

•    UNICEF Malawi, the Government of Malawi and other partners began testing the use of drones in development and humanitarian contexts with the launch of a humanitarian drone testing corridor in Kasungu, Malawi in 2017. Since then, drone testing and application work has included delivery of medical supplies, emergency response work, crop monitoring, cholera mapping as well as integrating drones into national disaster response and monitoring. UNICEF Malawi has developed a data intelligence node that integrates and analyses aerial and satellite imagery and other types of data (e.g. geospatial data, social media, crowdsourced data, sensor data) for UNICEF’s programmes.

•    UNICEF Malawi has established ADDA with initial support from The Global Fund, the German Government as well as partners from Scotland and Sweden. 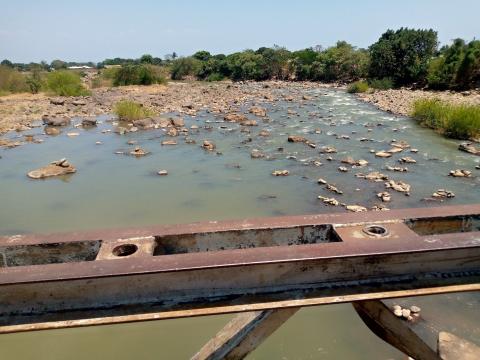 Early warning system could save lives and property 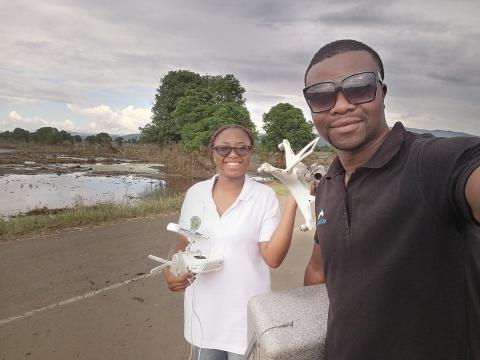 Voices of Youth - drones in emergencies 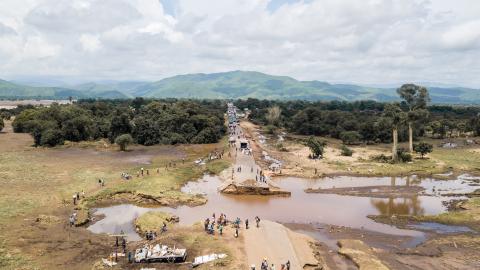 Using drones to speed up response efforts to Cyclone Ana 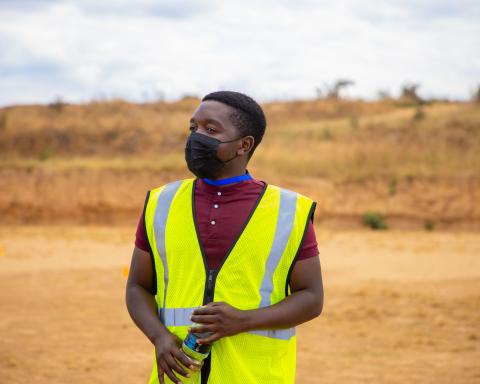 Leaving my technology footprint across Africa