Our vision: A healthy start in life and access to gender-responsive health services.

Jamaica has achieved notable progress on key survival indicators. The majority of Jamaican children are born in facilities with skilled birth attendants. There have been significant improvements in the under-five mortality rate, and the low rate of mother to child transmission of HIV has been sustained across a number of years. Additionally, routine immunization rates are relatively stable though not resistant to shocks.

A number of persistent challenges hamper the Government efforts to ensure access to the highest standard of health for all children. Entrenched income inequities, outdated health systems, policies that do not prioritize children and harmful social and gender norms threaten the wellbeing of Jamaican children and make them vulnerable to health issues as they grow across the life cycle. There is also a need for improved health system infrastructure, which is why UNICEF is assisting by building a new oxygen plant at St Ann’s Bay Hospital and installing cold chain transport and storage equipment islandwide.

Most Jamaican infants do not get the best possible start to life with only 6 out of 10 newborns breastfed within the first hour of birth, and only 23.8 per cent of infants under six months being exclusively breastfed. Other major health challenges facing children as they grow up include overweight and obesity, mental health challenges, unplanned pregnancies and STI/HIV infection. Jamaica has one of the highest rates of adolescent pregnancy in the English-speaking Caribbean, with 70 births for every 1,000 adolescents between 15 and 19 years old. Oftentimes, adolescents lack the skills to negotiate condom use and forced sex is common as Jamaica has a high rate of child sexual abuse.

Access to mental health services is limited. Pre-pandemic data show that 60 per cent of those treated at hospitals for attempted suicides were adolescents and young people, and 7 out of 10 of them were female.

Jamaican children face a double burden of under- and over-nutrition; 6 per cent of children under 5 are undernourished and 8.5 percent are overweight. The trend in obesity rates among adolescents aged 13-15 years is alarming, with rates doubling among adolescent boys and increasing by almost 50 per cent in adolescent girls over the past decade. It is evident that these health challenges will continue to affect adolescents throughout their life cycle if systems are not strengthened to offer the requisite interventions to interrupt and correct them.

Our Survive and thrive programme is designed to ensure that children benefit from expanded opportunities for good health and wellbeing from the very start in life through the period of adolescence. The programme aims to :

1.    Enhance children’s access to integrated quality health and nutrition services that promote good nutrition practices, breastfeeding, complementary feeding and physical activity.
2.    Empower adolescent girls and boys to access gender-responsive services to address their health and well-being and to engage and advocate for their rights.

To achieve these goals, we work with various partners on different strategies such as: 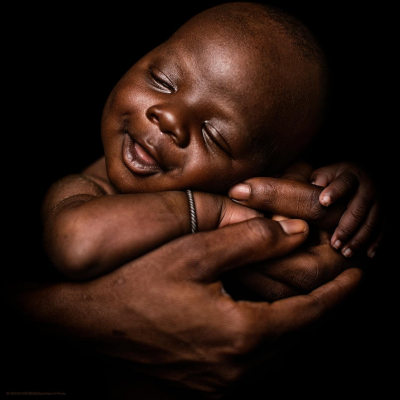 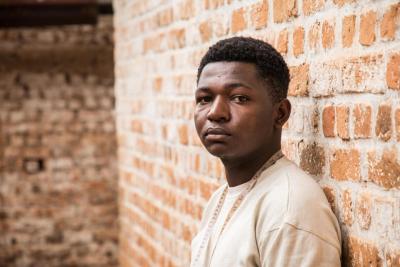 Make services adolescent-friendly: Build the capacity of health services to improve uptake by adolescent girls and boys by ensuring that services are more gender-responsive and the legal and policy framework are more sensitive to adolescents’ rights and needs, including those for mental health and sexual and reproductive health. The programme also seeks to engage adolescents to facilitate their meaningful participation in service design and policy dialogue.

Eve for Life
Partner Type: Non-government
Eve for Life works to contribute to the Jamaica HIV response through innovative interventions that will prevent new infections and improve the quality of life of women and children living with or affected by HIV. Eve also works to empower women and girls who are survivors of GBV.

Ministry of Health & Wellness
Partner Type: Government
The mandate of the Ministry of Health and Wellness is to ensure the provision of quality health services to children and adolescents and to promote healthy lifestyles and environmental practices in Jamaica.