From “what is blockchain” to “this sounds transformational”: Giving young people a sneak peek into the world of blockchain at ETHCapeTown

In photo: SURGE Cape Town students with Vitalik Buterin, the founder of Ethereum.

Many people are still completely unfamiliar with blockchain and cryptocurrency and the opportunities they present. Often, when people learn about their potential, they are captured by it. Take this group of young people in Cape Town who recently joined us at a SURGE event hosted at ETHCapeTown — at the start of the day, not one person knew what blockchain was or how it could be used. By the end, they were glued to their computers, trying to learn more.

Over the course of one day, young people in Cape Town learned about what blockchain is, the history of money (think seashells and Rai stones), and then were slowly introduced to various blockchain and cryptocurrency use cases through engaging sessions with collaborators. Topics included a session on micro-work with the Bounties Network, learning about stablecoins with MakerDAO, exploring the possibility of mesh networks with RightMesh and, finally, demystifying the hype around CryptoKitties. Each session was designed to slowly build on the participants' knowledge through hands-on activities. The activities had the participants interacting with real and diverse blockchain applications to understand how a user engages with the technology (it’s not a scary as most think!).

“After a full day of learning, it was clear that they understood how blockchain technology could play a transformative role in their lives. One of the most amazing moments was the demonstration of how blockchain can enable two people from separate countries to be able to transact directly with one another in seconds. Someone in the UK sent cryptocurrency to each student attending the workshop in South Africa. Afterwards, the students described how they typically pay 5 to 10 South African Rand ($0.35 to $0.70 USD) for every action with their bank account, even to simply view their account balance. Compare this to a few cents required to send an Ethereum transaction through the network. To see the power and speed of that first hand was a strong reminder of the pivotal role this technology can play in emerging markets over the coming years.”

Blockchain is a difficult concept to understand. Economics, security, computing, philosophy; these are all difficult topics to understand by themselves, but blockchain uses elements from these fields and more, making it even harder to understand. Until recently, there were no formal education courses on blockchain. There is still a large gap in consumable and easily accessible resources to learn about blockchain — enter SURGE.

As part of UNICEF Ventures’ ongoing efforts to empower communities with the tools needed to build local solutions, we’re curating various learning events and hackathons to bring people together. Some sessions, such as this one in Cape Town, are less technically focused, and more of an introduction into the blockchain space, including understanding various use cases (financial & not) and understanding how to interact with the applications. Future SURGE events can be found here.

SURGE Cape Town was a side event at a larger gathering of the Ethereum community, called ETHCapeTown. This was the perfect opportunity to host a SURGE event, since some of the brightest minds were in one place, and could act as mentors to newbies to blockchain.

As SURGE students learned about blockchain for the first time, at the same time, 144 hackers (69% from South Africa) built various projects, from decentralized live streaming to enabling anyone to have crypto, even through SMS. In total, 33 projects were submitted at the end of the weekend. To learn more about ETHCapeTown and the projects that were created, read more here.

As ETHCapeTown wrapped up, some people had heard about the SURGE event and the students that had joined us to learn about blockchain for the first time. Feeling excited about what SURGE was doing — introducing people who normally wouldn’t get to learn about this topic to the world of blockchain — some of the ETHCapeTown participants decided they wanted to give back to the SURGE students and help them continue on their journey of learning about blockchain. An Ethereum wallet was created by one of the hackers, and sent around to the group for people to pay it forward to the local Cape Town SURGE students. The money will be transferred to UNICEF France, who will make arrangements with the local coding school to ensure the continued education of the SURGE Cape Town students.

SURGE will be visiting two other continents over the next month. In May, there will be SURGE events in New York and Bangkok. If you’re interested in learning more or getting involved, please reach out to our team at blockchain [at] unicef [dot] org. 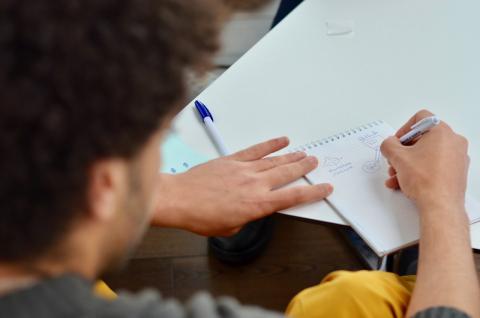 Boosting efforts that make the world a better place 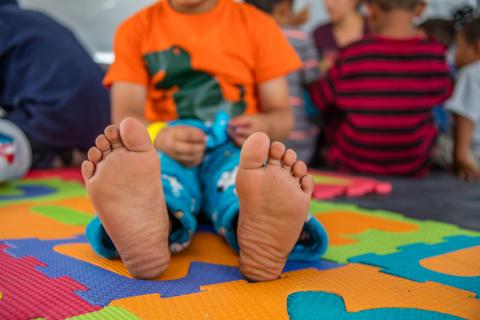 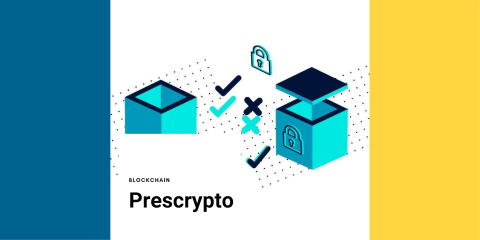