The region is facing the world’s longest school closure 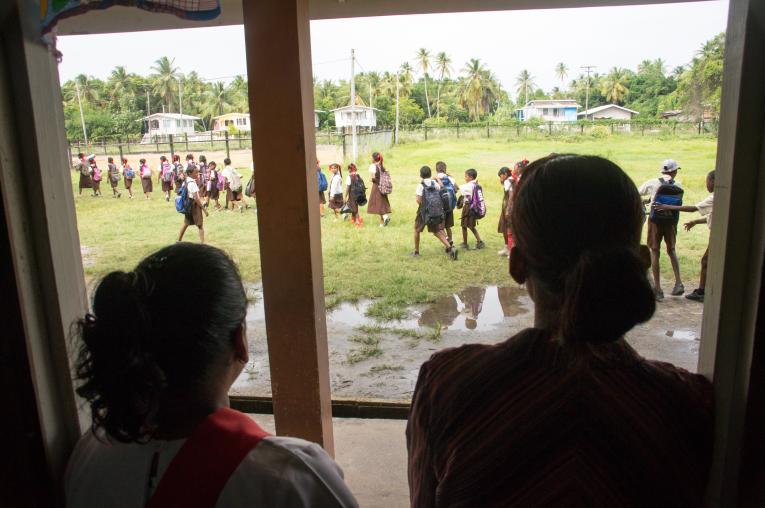 PANAMA, 3 March 2021 – Latin America and the Caribbean accounts for almost 60 per cent of all children who missed an entire school year due to COVID-19 lockdowns across the world, according to new data released today by UNICEF.

On average, schools in Latin America and the Caribbean have remained fully closed for 158 days from March 2020 to February 2021, longer than the global estimate (95 days). Compared to all the other regions, this is the world’s longest school closure. Schools in the region stayed fully open only 6 days last year, which is lower than the global average of 37 days and than any other region in the world. The analysis of school closures released by UNICEF also shows that two-thirds of the countries where schools remained largely closed since March 2020 are found in Latin America and the Caribbean.

School closures have devastating consequences for children’s learning and wellbeing. The most vulnerable children and those unable to access remote learning are at an increased risk of never returning to the classroom, and even being forced into child marriage or child labour.   The majority of school children worldwide rely on their schools as a place where they can interact with their peers, seek support, access health and immunization services and a nutritious meal. The longer schools remain closed, the longer children are cut off from these critical elements of childhood.

”In many parts of the world, schools are the first to reopen and the last to close. But in Latin America and the Caribbean, schools are often the last to open and the first to close,” said Jean Gough. “As the new school year is beginning across most of the region, various countries have started to progressively reopen their schools. Yet, there are still several  countries in Latin America and the Caribbean where classrooms remain closed. For these, it’s urgent to prioritize school reopening, and take all actions to make it as safe as possible.”

Latin American and Caribbean children who have already missed an entire school year are now on the verge of losing another, unless schools reopen very soon. Every additional day of school closure is further deepening the worst education crisis faced by Latin America and the Caribbean in the last few decades.  When returning to school, the unique needs of every student have to be taken into account, with comprehensive services covering remedial learning, health and nutrition, and mental health and protection measures in schools. UNICEF’s Framework for Reopening Schools, issued jointly with UNESCO, UNHCR, WFP and the World Bank, offers practical advice for national and local authorities.

UNICEF acknowledges the decision and efforts made by several governments in Latin America and Caribbean towards the reopening of schools over the past few weeks and months. UNICEF calls upon all governments in the region to prioritize school reopening and stands ready to support this reopening in collaboration with other UN agencies.

Further contextualized regional guidance and relevant documents can be found here: Reopening of schools | UNICEF Latin America and the Caribbean 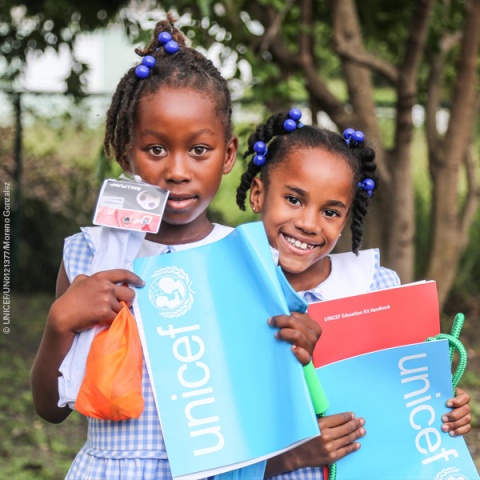 Find out how to get involved 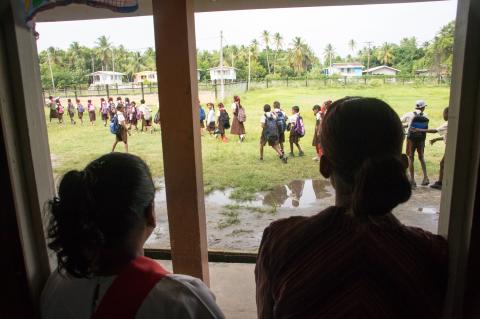 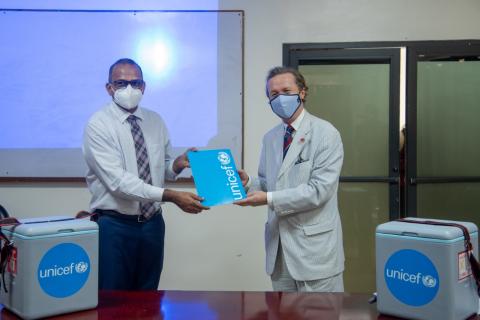 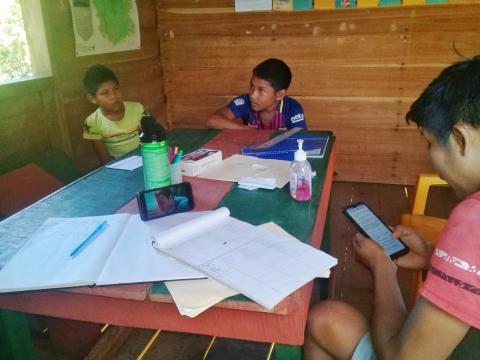