The impact of social policies on child poverty in Ghana

Ghana witnessed a significant decline in the incidence of poverty from 52.6 percent in 1991 to 23.4 percent in 2017, while extreme poverty dropped from 37.6 percent to 8.2 percent over the same period. It was thus the first country in sub-Saharan Africa to achieve the Millennium Development Goal target of halving extreme poverty – which it did in 2006, well before the 2015 target. The rate of poverty reduction between 2013 and 2017 was, however, minimal, with the absolute number of poor people increasing by approximately 400,000. Poverty rates have also increased in five regions, that is, Brong-Ahafo, Northern, Upper East, Upper West and Volta regions.
Poverty remains a largely rural phenomenon in Ghana, with the 2017/18 seventh round of the Ghana Living Standards Survey (GLSS 7) indicating that 39.5 percent of rural dwellers were poor as compared to 7.8 percent in urban areas. 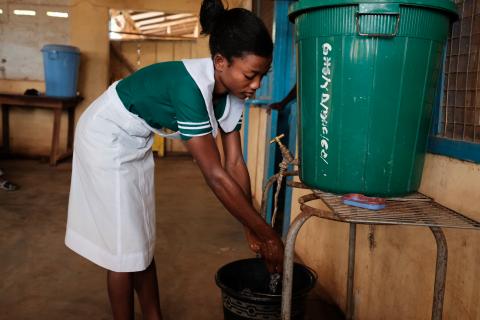 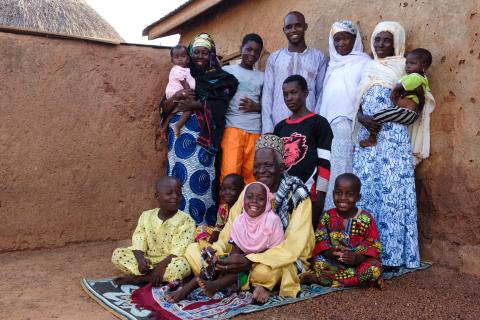 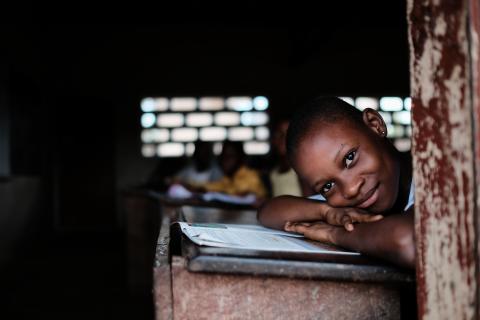 How teenagers can protect their mental health in a pandemic.
6 strategies for teens facing a new (temporary) normal.
Read the story 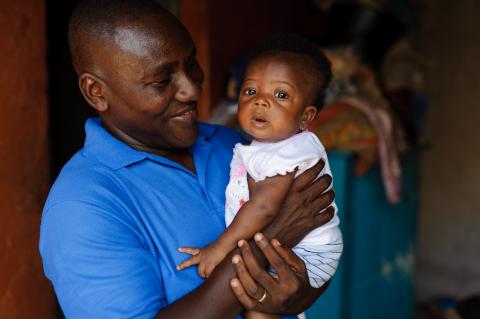