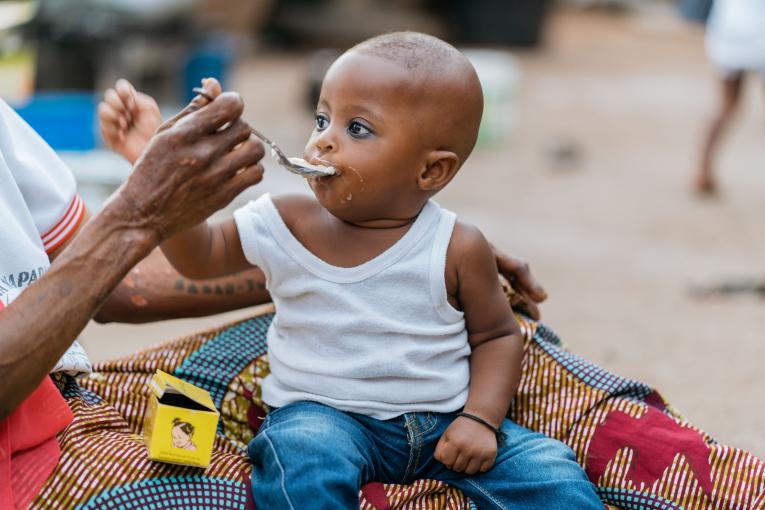 ACCRA, GHANA, 16 October 2019 – An alarmingly high number of children are suffering the consequences of poor diets and a food system that is failing them, UNICEF warned today in a new report on children, food and nutrition.

The State of the World’s Children 2019: Children, food and nutrition finds that at least 1 in 3 children under five – or over 200 million – is either undernourished or overweight. In Ghana, close to one in every five children under 5 years is stunted while one in every ten children under 5 is underweight.  Almost 2 in 3 children between six months and two years of age are not fed food that supports their rapidly growing bodies and brains. This puts them at risk of poor brain development, weak learning, low immunity, increased infections and, in many cases, death.

The report warns that poor eating and feeding practices start from the earliest days of a child’s life. Though breastfeeding can save lives, for example, only 42 per cent of children under six months of age are exclusively breastfed and an increasing number of children are fed infant formula. Recent reports from the Ghana Multiple Indicator Cluster Survey (MICS) however show that, the number of Ghanaian children exclusively breastfed which used to be at 52% has declined and is now at 43%. Sales of milk-based formula grew by 72 per cent between 2008 and 2013 in upper middle-income countries such as Brazil, China and Turkey, largely due to inappropriate marketing and weak policies and programmes to protect, promote and support breastfeeding.

The greatest burden of malnutrition in all its forms is shouldered by children and adolescents from the poorest and most marginalized communities, the report notes. Only 1 in 5 children aged six months to two years from the poorest households eats a sufficiently diverse diet for healthy growth. Even in high-income countries such as the UK, the prevalence of overweight is more than twice as high in the poorest areas as in the richest areas. In Ghana also, only 24% of children within that age bracket eat diverse foods, indeed for the group that is most vulnerable to malnutrition, the number of children introduced to the minimum number of diverse foods is very low.

For photos, broll, the full report, fact sheet, graphs and datasets, click here. You can browse the special interactive feature on our website or download the report here. 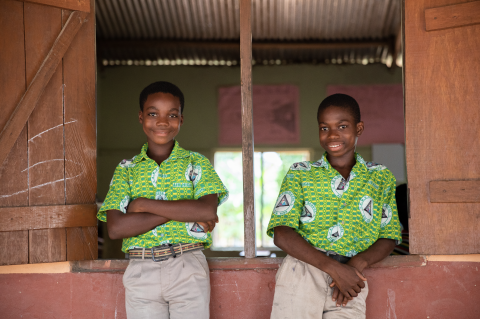 A healthy brain and body start from what goes inside 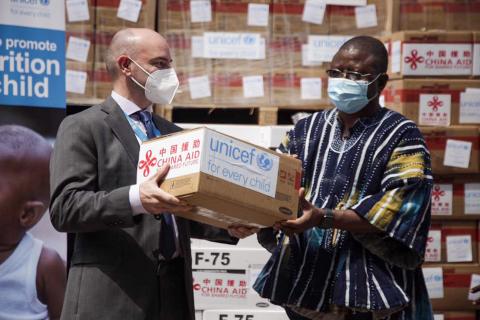 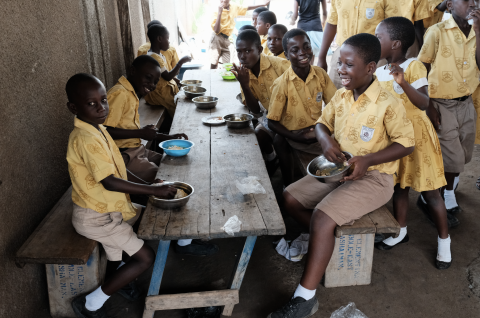 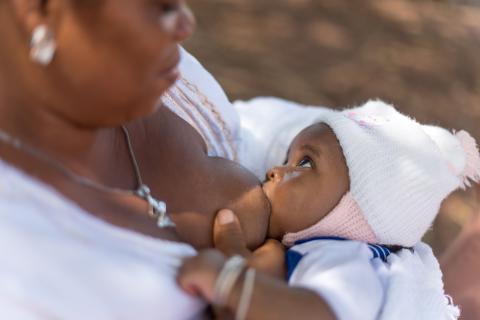