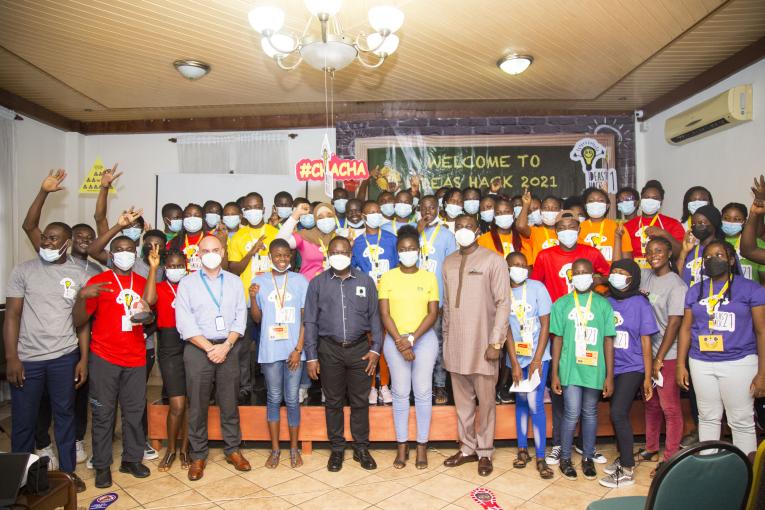 Accra, 11th November 2021 – Three teams out of ten, have emerged as winners with their solutions to end open defecation in Ghana. In a three-day hackathon called IDEAS HACK “21”, ten teams made up of young people under the age of 24, met to pitch digital and non-digital, functioning and sustainable solutions to end open defecation in their communities.

Two of the winning solutions were technological in nature, whilst the third would use the power of advocacy. NHN Brainstormers, H.E.A.D and Generational Thinkers took first, second and third positions respectively. Selected from almost 30 entries, two of the three top winners, will be pitched against two winning teams from the equivalent bootcamp already taken place in Nigeria, to find the best innovations that could help solve some of the region’s sanitation problems.

Launched virtually in June, and themed, “Challenging young minds to solve sanitation problems,” this will be the first regional initiative, soliciting solutions from young people to solve a festering problem. The West and Central Africa region accounts for 24 percent of global open defecation, with 120 million people practicing it. In Nigeria and Ghana, as many as 38 and five million people respectively, practice open defecation, a major contributing cause to diarrheal diseases, and which worsens malnutrition.

Ghana is one of a few countries within the sub-region that is making steady progress towards ending open defecation. However, the pace is too slow to help the country achieve its targets by 2030. This hackathon reinforces the urgency in mobilizing various targets including young people to play a critical role in ensuring a clean and safe environment for children as well as development.

“Young people are a bank of innovative and creative ideas, and they could hold part of the solution to this multifaceted problem, which affects them even more.” said Fiachra McAsey, UNICEF Deputy Representative.

In partnership with UNICEF, the Ministry of Sanitation and Water Resources, and donor partners including The Netherlands, Global Affairs Canada and Denmark, the young innovators were hosted at a bootcamp to hone-in their ideas to stop open defecation. Apart from showcasing their innovations, they were coached by subject matter experts to help them see their designs in the right/new perspective. The Innovators also undertook an exercise in the field to enlighten them further on the people who are closely affected by the problem.

Some of the participants, as young as ten years of age, came up with innovative solutions such as, automated self-cleaning electronic toilets, apps that help people locate toilet facilities around them, and solutions which cater to people with disabilities.

“These ideas from such brilliant young minds, reignites our hope in an open defecation free Ghana, with further refinement and processing, these ideas could be the solution to making Ghana cleaner.” said Eric Chimsi, Development Officer, Global Affairs Canada.

This initiative is actively engaging young people to become change agents to act in ending open defecation and complement actions initiated by UNICEF and governments. In addition, young people are finding local solutions to problems that affect them in their communities and technological solutions to address sanitation. 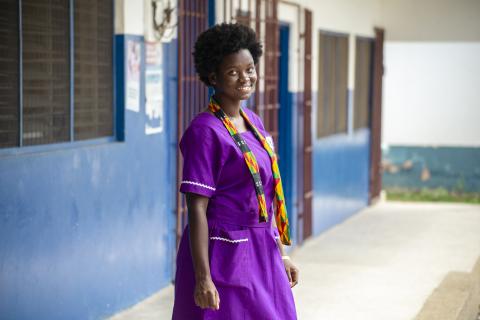 Making entrepreneurship opportunities accessible to all

How is UNICEF working to leave no one behind 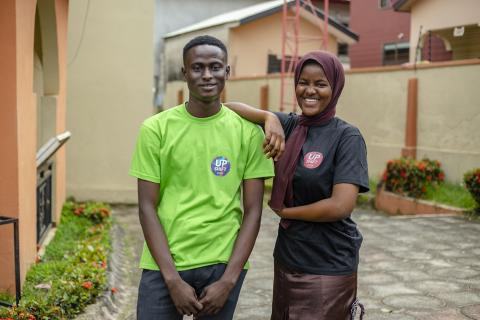 Empowering adolescents and young people for a brighter future 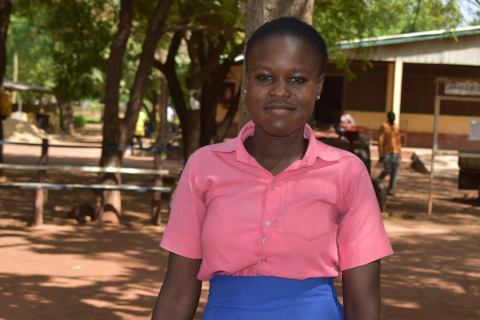 The Agoo SHE+ Platform makes access to information easy 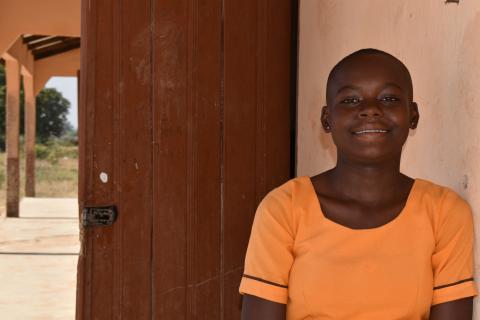 A dynamic young Champion of Change in Zebilla community

For every child, empowerment.